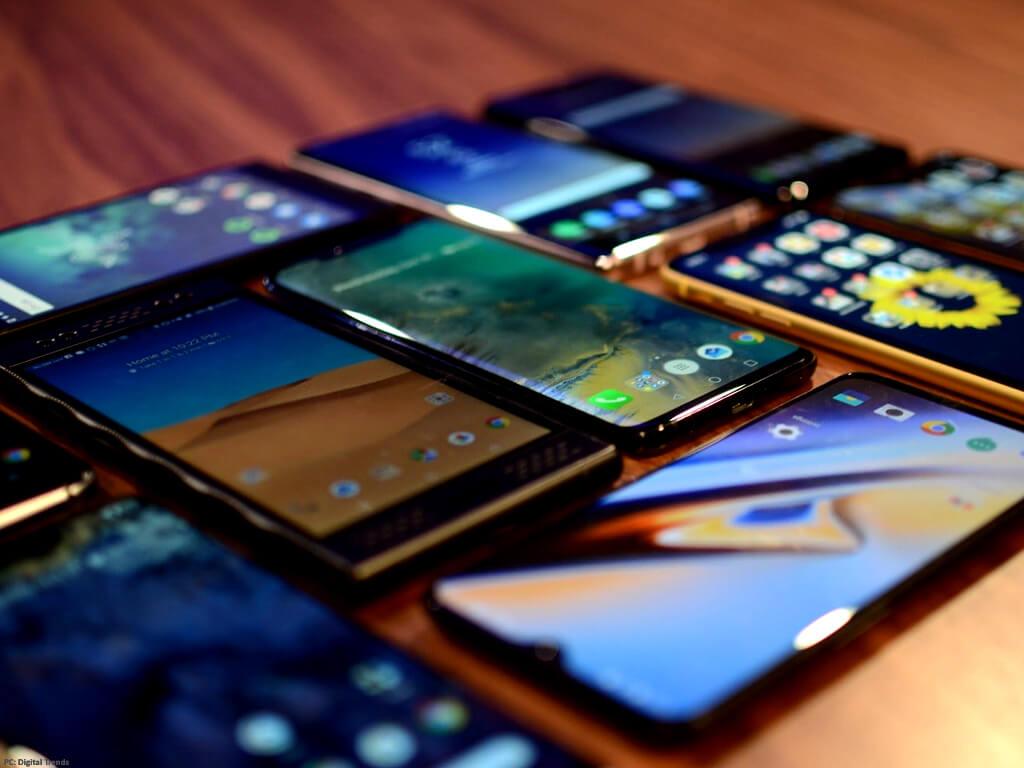 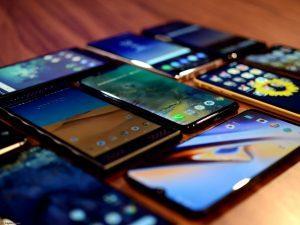 Pakistan’s smartphone maker Air Link IPO has had its book-building completed. The initial public offering (IPO), on Tuesday, was oversubscribed 1.64 percent of the time.

The company planned to raise Rs5.85 trillion, the largest private-sector IPO ever in Pakistan’s past.

For the 90 million shares up for sale, there were over 147 million offers. The book-building process has brought in Rs6.4 billion.

In 2019, Interloop Limited, a textile giant, raised Rs5.025B through its largest private-sector IPO. 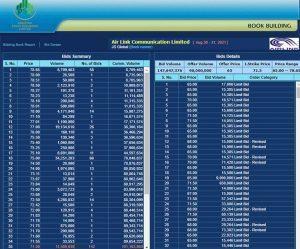 Ismail Iqbal Securities stated that the company is one of the largest distributors of mobile phones in Pakistan, with around 20% market share for imported mobile phones. The IPO had a total value of Rs5.85 billion at a floor of Rs65. Of the 60 million new shares, 30 million would be sold by the sponsor.

Since April, the company has been manufacturing mobile phones in Pakistan. The monthly production capacity is 400,000 units per mois. By FY23, it will be able to produce up to 550,000 units per month.

Currently, production is 150,000 units per month. The management expects that the capacity would be 100% by the end CY21.

The company also plans on expanding its retail network, from 14 stores in FY21 up to 150 stores by FY26 in order to increase its presence in this retail area. The company will be able to earn an additional 3-10% on retail sales.

Pakistan is the lowest-ranked country in South Asia, with 18% smartphone penetration, compared to 32% for India and Bangladesh.

Air Link management projects that smartphone users will reach 16 million annually if there is a 22.6% penetration.

Air Link’s listing on the PSX coincides with a record-breaking streak of listings in Pakistan, which saw 8 IPOs listed in FY2020-21. This represents a substantial increase over the zero IPOs that were recorded in the previous fiscal.

In 2009-10, there were 8 IPOs before the number of 7 reached in FY15. But, 7 IPOs were made in all three years, FY18 to FY20. This was due to the economic slowdown in Pakistan and political uncertainty.