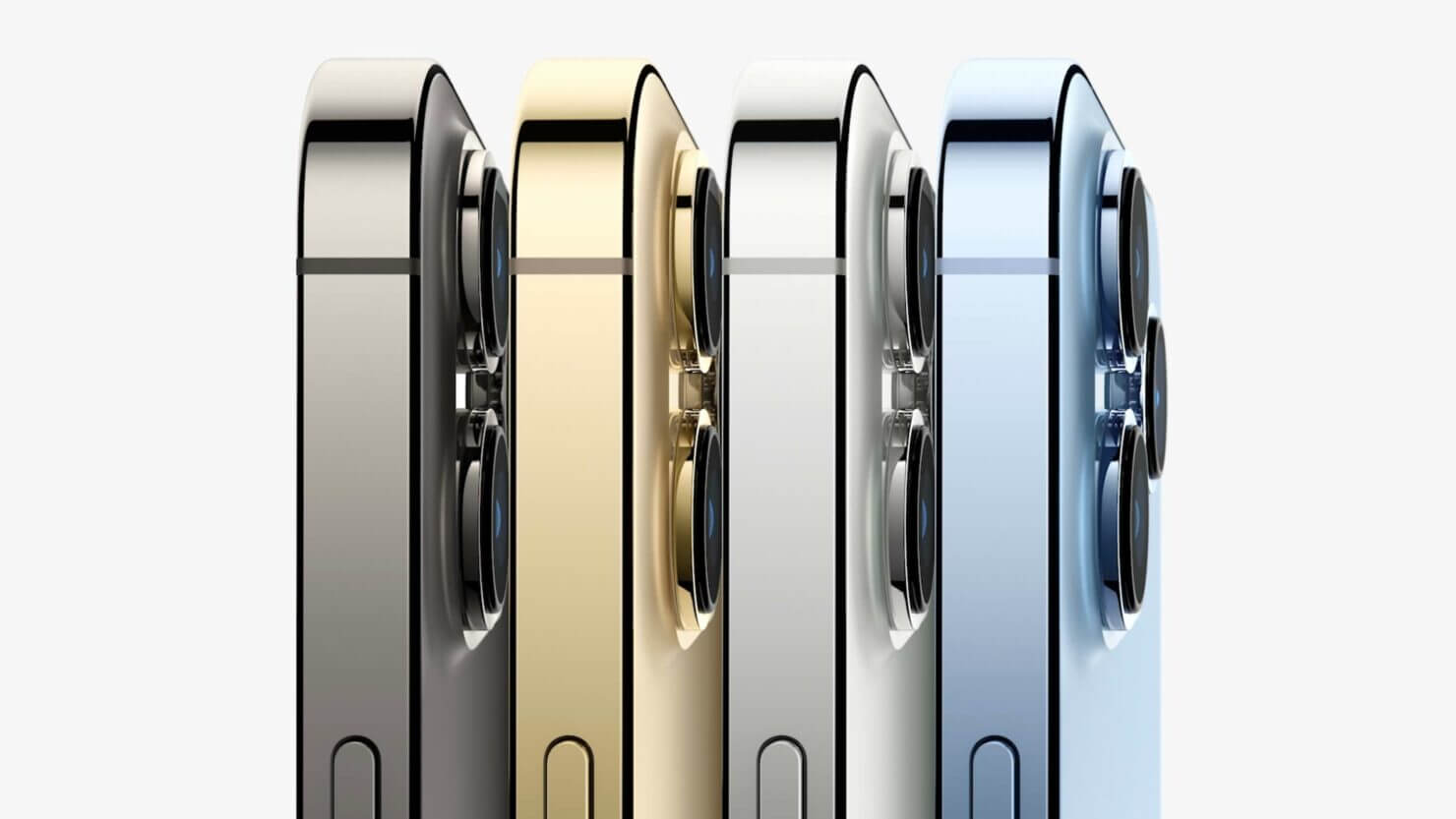 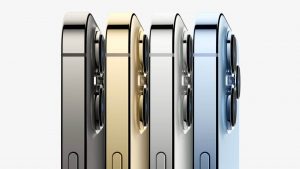 Apple’s iPhone Range is Even More Diversified in 2021. With the company targeting a range of pricing brackets, Apple intends to make its iPhone line more diverse.

Apple cut prices for certain models immediately after the iPhone 13 Series’ announcement. It also discontinued other models. Apple did not have a reliable iPhone lineup, and it was difficult to target different pricing levels for different customers. Apple launched only high-end handsets to those who were willing to pay the price. Apple quickly realized that you can make extra money by recycling older parts while offering customers a new model for a phenomenal price-to-performance ratio.

After realizing this, the 2020 iPhone SE went on sale for $399. However, before any of its competitors can catch their breath, Apple will likely launch the 20%2 iPhone SE with a 5G-supporting chipset upgrade and a similar iPhone 8 chassis. We’re puzzled why Apple didn’t make public the announcement that it had sold two billion iPhones. It is an impressive achievement for the company. 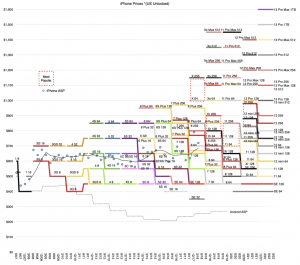 Dediu also believes the iPhone 13 is going to create demand. This is because Apple continues offering features users didn’t even know they needed.

Although your iPhone from the previous generation will last for many years, Apple is pushing the boundaries in the features department despite only minor changes to its most recent flagship smartphone. Apple products have a strong appeal to users because of their cross-platform support. This allows them to be convenient in a wide range of situations. Perhaps other companies will see the value in this approach and launch a similar ecosystem. Time will tell.

The iPhone 13 has been announced. You can view the initial unboxing videos as well as reviews below to help you choose which iPhone.

Zong and PSDF lead the manner to teach 10,000 youngsters in Digital Freelancing Skills

Feeling Hungry? These apps can help you hunt down food in Pakistan within seconds

Pakistan is known for its melting pot of cuisine and cultures, thanks to its geographical location. Our eating behavior has become quite the phenomenon and ... Read More

Pak Telecom Mobile Limited - Ufone and HBL have signed a landmark agreement, through which HBL has extended a bilateral Trade Finance in Chinese Yuan ... Read More

NEWER POSTNew World Will Be a Success and Show off What Amazon Games Can Do, Says Exec
OLDER POSTThe PC Health Check is back