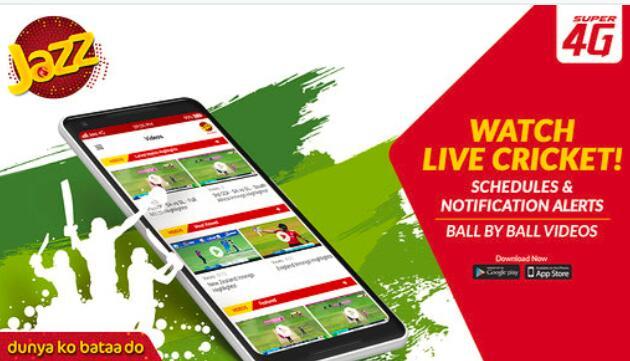 In this modern era of fast-paced and rapidly-evolving societal systems, an unprecedented attachment of community is witnessed. Anyone who has grown up in Pakistan would know that cricket draws parallel to religion here, as far as its fame and entourage are concerned. Cricket for this entertainment-deprived nation with over 200-million individuals is no less sacred. The love of the game in Pakistan dates back to as far as the country’s formation, and over the years it has embedded into the country’s culture and lifestyle. With the passage of time, the game of cricket has had to encounter adversities while trying to ingrain into Pakistan’s structure. The exile of international cricket from Pakistan and the various cricketing controversies that surround the sport’s local history are reflective of the aforementioned fact. Yet, it’s the undeterred passion and melodrama that overpowers these woeful chapters and brings about unparalleled bliss for its fan-base. 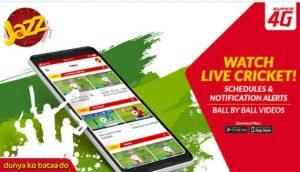 There has been a worldwide inclination towards smaller digital platforms for content viewing. The shift in trends has especially mirrored in the sports industry where a massive accumulation of followers and viewers have oriented towards smaller screens. As a result, the rampant hike in the number of users on different mobile apps has been quite prevalent for the past several years.

Jazz Cricket has surfaced in the world of cricket and upped the ante immediately. It has reconceptualised the standards of the game’s coverage through some ground-breaking and innovative techniques. Solely conceived and formulated on the very motive of providing alerts and updates to cricket fanatics, Jazz Cricket has leapfrogged to become an immensely reliable cricketing forum in the sight of an ordinary fan. Live streaming of on-going matches, ball-by-ball clips, in-house development of cricket-related content and the rights to ICC’s archival footages are some of the many unpatrolled and unprecedented features on offer by the app.  This is why the app stands out from others during the current cricketing season delivering content to users through a unique methodology.

A secret to Jazz Cricket’s sprawling success has been its utter dedication towards user’s feedback and recommendations that is received through testimonials and social media reviews. Jazz Cricket has been striving really hard to base its upgradation policies on user-specific suggestions in order to cater to the need of all kinds of consumers. Since its launch, Jazz Cricket has gathered immense support and received thousands of praise-lidded comments from within its user base. One exhilarated cricket lover was extremely elated with the app and chipped in with his two cents of advice for the creators: “Oh, it’s a super App. I love it. We can watch live matches with minimal data consumption. But it’s my suggestion that if you add a feature of downloading the highlights of the matches, then it will be a perfect application and will be used even more.”

As per the official statistics, the product has been severely bolstered by this colossal following as epitomized by the fact that nearly 300K mobile users from all corners of the globe have installed the application. The sprawling numbers are not just limited to the total installations, though. As revealed by the brand’s figures, nearly 50K cricket devotees tune into Jazz Cricket’s live stream while a match is being broadcasted with the average viewership time being 35-40 minutes. The total subscribers on a monthly basis are also exponentially increasing with every passing day. These ever-growing and highly impressive statistics embody the accomplishments that Jazz Cricket has been embracing and the profile that it’s pigeonholing in the World of Cricket.

In view of the general transition from text to digital platforms in the modern age, Jazz Cricket has attained instantaneous recognition and acknowledgement from players belonging to all folds of the game as well as form the cricketing bodies, themselves. Jazz Cricket enjoys direct affiliations with the supreme most governing body of the sport, the International Cricket Council. In addition to that, the brand has also established a strong hold on a more national level as it has initiated some extremely rewarding cricketing ties with Pakistan Cricket Board and the Pakistan Super League. Such correlations ensure immaculate authenticity and credibility of the content that Jazz Cricket is offering to its user base.

Although as the competition amongst the smartphones has entered a new level in the years, yet there are a few mobiles with specifications and price ... Read More