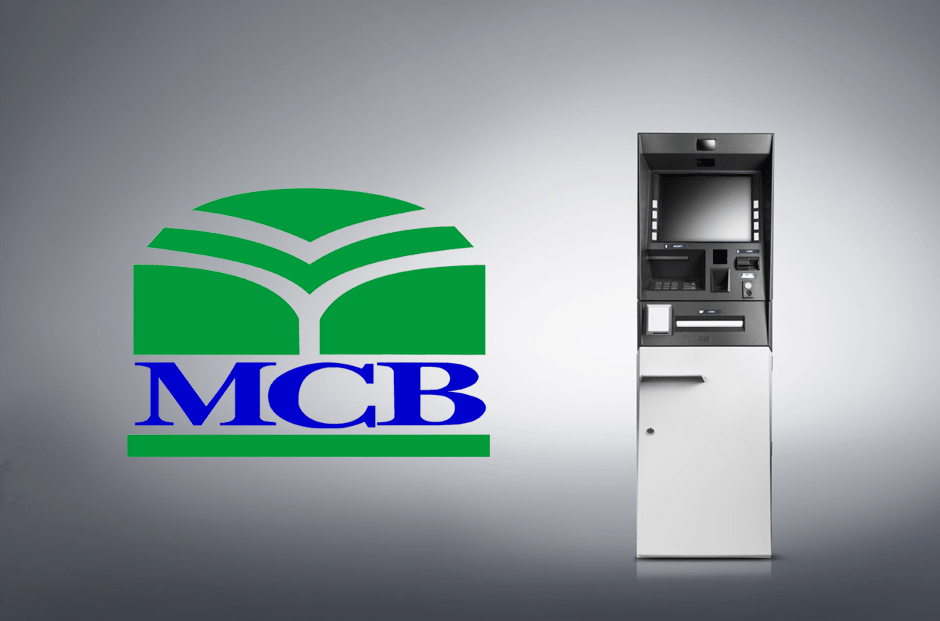 The Board of Directors of MCB Bank Limited, met under the Chairmanship of Mian Mohammad Mansha

The Board of Directors of MCB Bank Limited, met under the Chairmanship of Mian Mohammad Mansha

The Board of Directors of MCB Bank Limited, met under the Chairmanship of Mian Mohammad Mansha, on April 26, 2017 to review the performance of the Bank and approve the financial statements for the three months period ended March 31, 2017. On the non-markup income front, the Bank reported a base of Rs. 5.18 billion with exceptional growth of 75% over corresponding period last year. Major contributions of non-markup income are fees & commissions, capital gains and dividend income.

The administrative expense base (excluding pension fund reversal) recorded an increase of 11% over corresponding period last year. On the provision front, the Bank continued with its recovery trajectory and posted a reversal in provision of Rs. 880 million in first quarter of 2017.

On the liabilities side, the deposit base of the Bank recorded an increase of Rs. 37.52 billion (+4.80%) over December 2016. MCB Bank Limited continued to enjoy one of the highest CASA mixes in the banking industry of 94.33% with current deposits increasing by 7% and savings deposits by 4% over December 2016. Strategic focus on current accounts resulted in increase in concentration level to 39% of the total deposit base.

The Bank remained a well-capitalized institution with a capital base well above the regulatory limits and Basel capital requirements. While complying with the regulatory capital requirements, the Bank has the highest cash dividend per share in the industry with regular interim dividends and remains one of the prime stocks traded in the Pakistani equity markets. Bank’s total Capital Adequacy Ratio is 18.12% against the requirement of 10.65% (including capital conservation buffer of 0.65%). Quality of the capital is evident from Bank’s Common Equity Tier-1 (CET1) to total risk weighted assets ratio which comes to 15.80% against the requirement of 6.00%. Bank’s well capitalization also resulted in a leverage ratio of 7.61% which is well above the regulatory limit of 3.0%. The Bank enjoys highest local credit ratings of AAA/A-1+ categories for long term and short term respectively.

The Board of Directors declared a 1st interim cash dividend of Rs. 4.00 per share for the three month period ended March 31, 2017.

Jazz 100% vaccinated against COVID-19   To ensure the safety and well-being of its workforce, Jazz has completed the vaccination of all its eligible employees. ... Read More

EHSAAS’ KAFAALAT PROGRAMME   ·         What is being given under Kafaalat? o   Ehsaas’ Kafaalat is the Government’s programme through which it will give cash stipends ... Read More