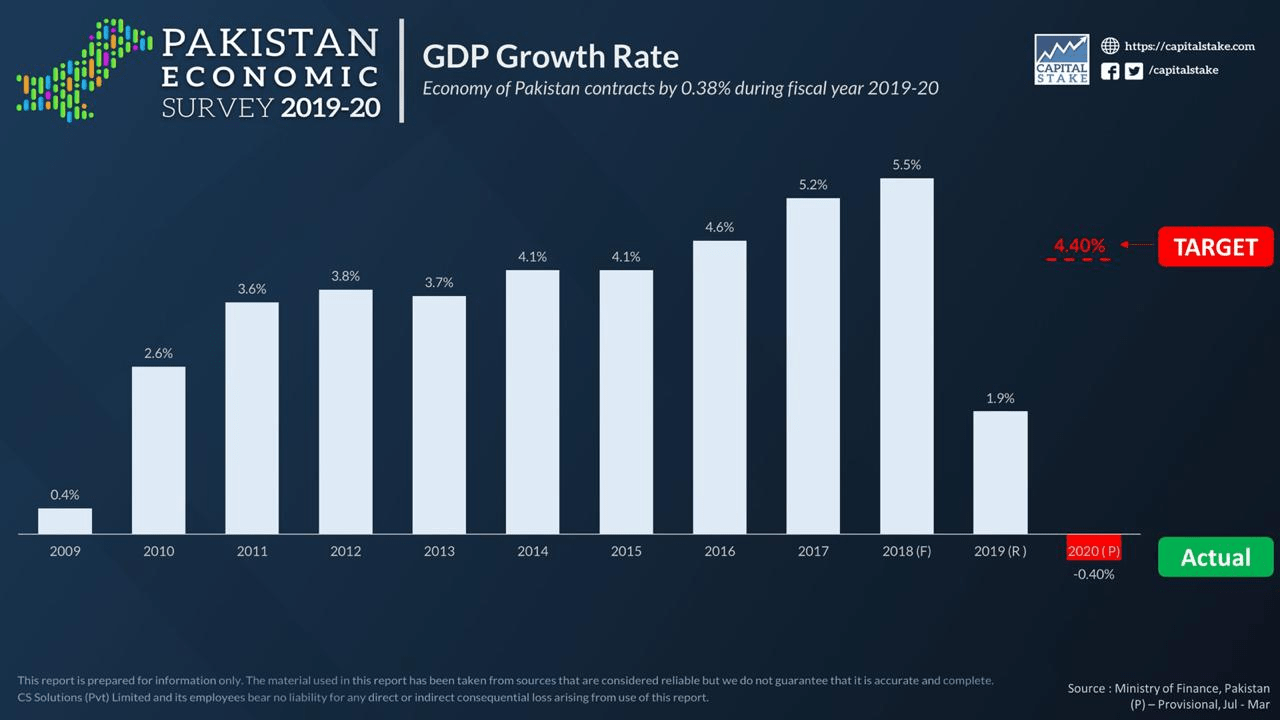 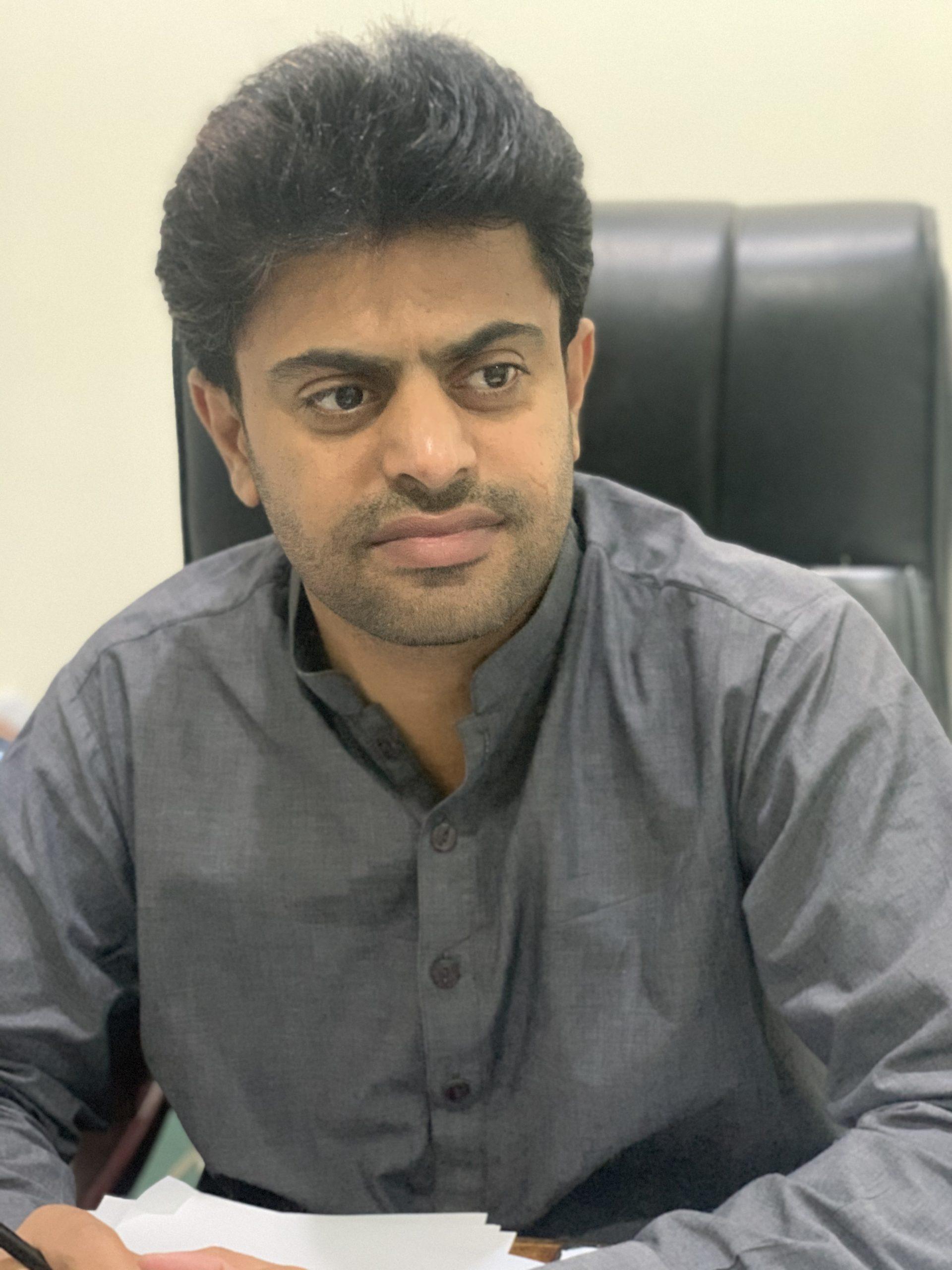 It has been 73 years to the independence of Pakistan, but financially, the country does not flourish as other countries of the same age have shown extraordinary growth in the financial sector.  If we take the example of Singapore, which has become independent in August 1965, after 18 years of our beloved country. After freedom Singapore was facing the economic challenges of the bed infrastructure, unemployment, lack of land, and a collapsed financial system.  Singapore has not only survived, besides the economic challenges but has been transformed from an underdeveloped third world country to a developed country during the past 55 years. However, since its independence, Pakistan has been facing different challenges regarding its economy and financial system. The economic situation of Pakistan is very critical and people of the country are looking for the resolution of these economic challenges. Pakistan has different opportunities i.e. Natural resources, deep seaports, CPEC, tourism, foreign investment, which can be helpful to solve its economic problems. In order to take advantage of opportunities, the Government and decision-makers must tackle the long term challenges.

Since its inception Pakistan has confused the financial system, presently Pakistan has a mixed economic system, in 1950s country had undergone speedy industrialization, while in 1972 Govt decided to nationalize the industries to promote the economy but this only promotes the labor trade unions and labor-working class unions.

Privatization and liberalization are the factors that can help increase the economy of the country. Provincial Governments must increase their tax net as in the 18th amendment they are allowed to generate their own revenue and make the environment for the foreign investors, so the dependency on the federal may be decreased.

Tax collection can play a vital role to improve the economy of Pakistan. The government should make the policy in which the tax collection department (FBR) to work impartially, independently, and transparently which ultimately helps the tax collection departments to work efficiently, effectively. As a result, the confidence of taxpayers will be high and tax collected will also rise. A higher collection of tax can be used for the development of infrastructure. It will help to create jobs by reducing unemployment and generate income for the people.

Foreign investment, also an important role in any country’s development, this will help to reduce the foreign currency rates, the government must provide a fair and hassle-free environment to the investors to invest in the country and hassle-free policies for the investors.

IT Committee questions the hiring of ex-Google staffer Tania Aidrus

“The IT secretary responded that Tania had proposed a five-pillar approach for revolutionizing Pakistan’s digital landscape. Dissatisfied with the response, Baloch said the policy of ... Read More