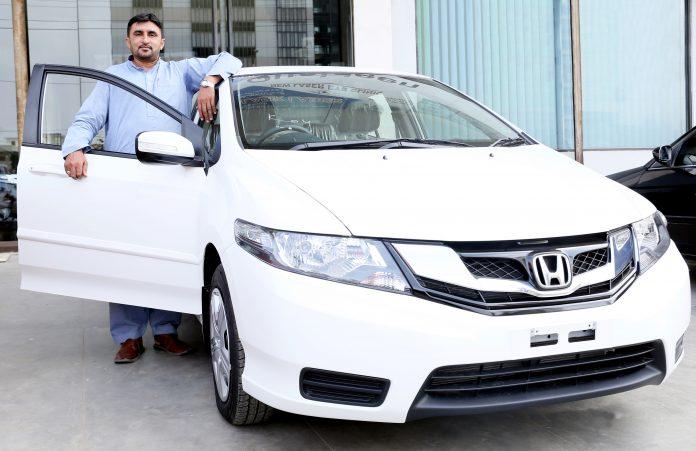 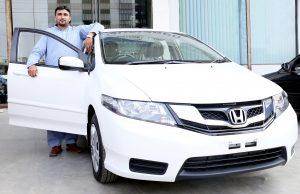 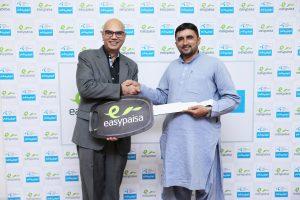 Easypaisa, Pakistan’s first digital lifestyle enabler, handed over a new car to Maqsood Ahmed, the winner of its ‘Grand Eidi Campaign’. The keys of his new Honda City car were presented to him by Aslam Hayat, Acting CEO, Telenor Microfinance Bank.

Sharing his joy at the handing over ceremony, Maqsood Ahmed, winner of the prize said, “I have been using Easypaisa regularly for the past four years. One day I received a call from Easypaisa telling me that I had won a car. At first, it took me quite by surprise; I simply could not believe it! I am thankful to Allah and Easypaisa who have made me the proud owner of this new car.”

vivo Announces the Launch of X60 Pro in Pakistan: Redefining Mobile Photography in Collaboration with Zeiss