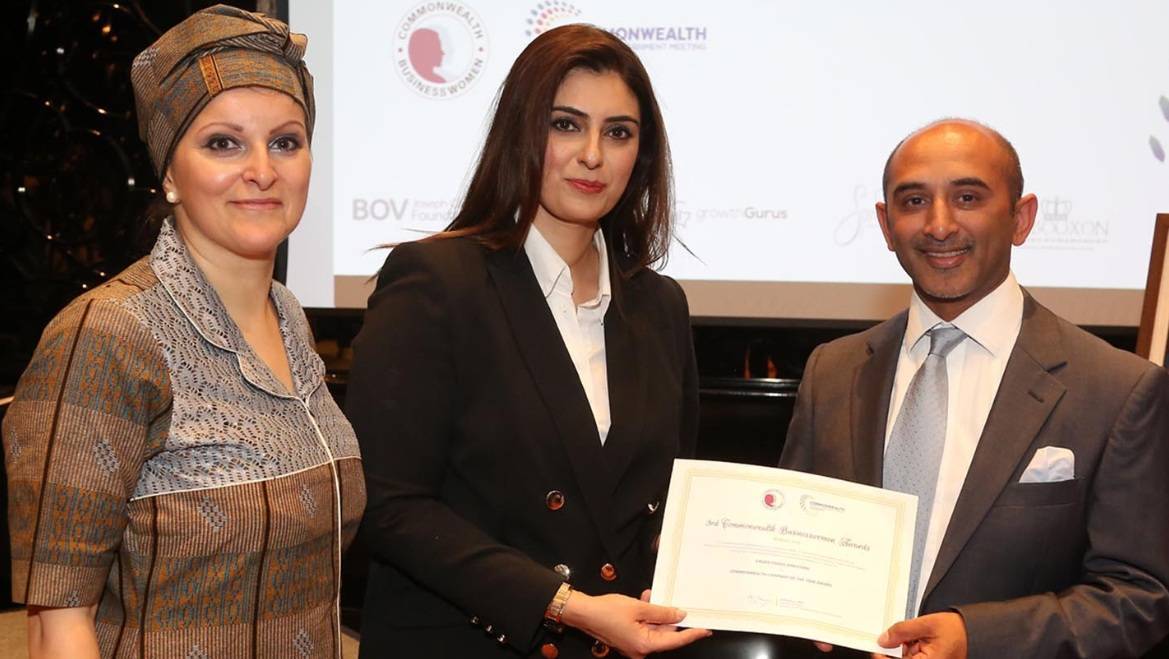 Karachi 25th April, 2018—Engro Foods from Pakistan has been awarded the Commonwealth Company of the Year Award from the Commonwealth Businesswomen’s Network. The award recognises a company that has had a significant impact on women’s economic empowerment in the organisation and the wider community. The Award was made during the Commonwealth Heads of Government Meeting in London in consultation with an Advisory Panel. 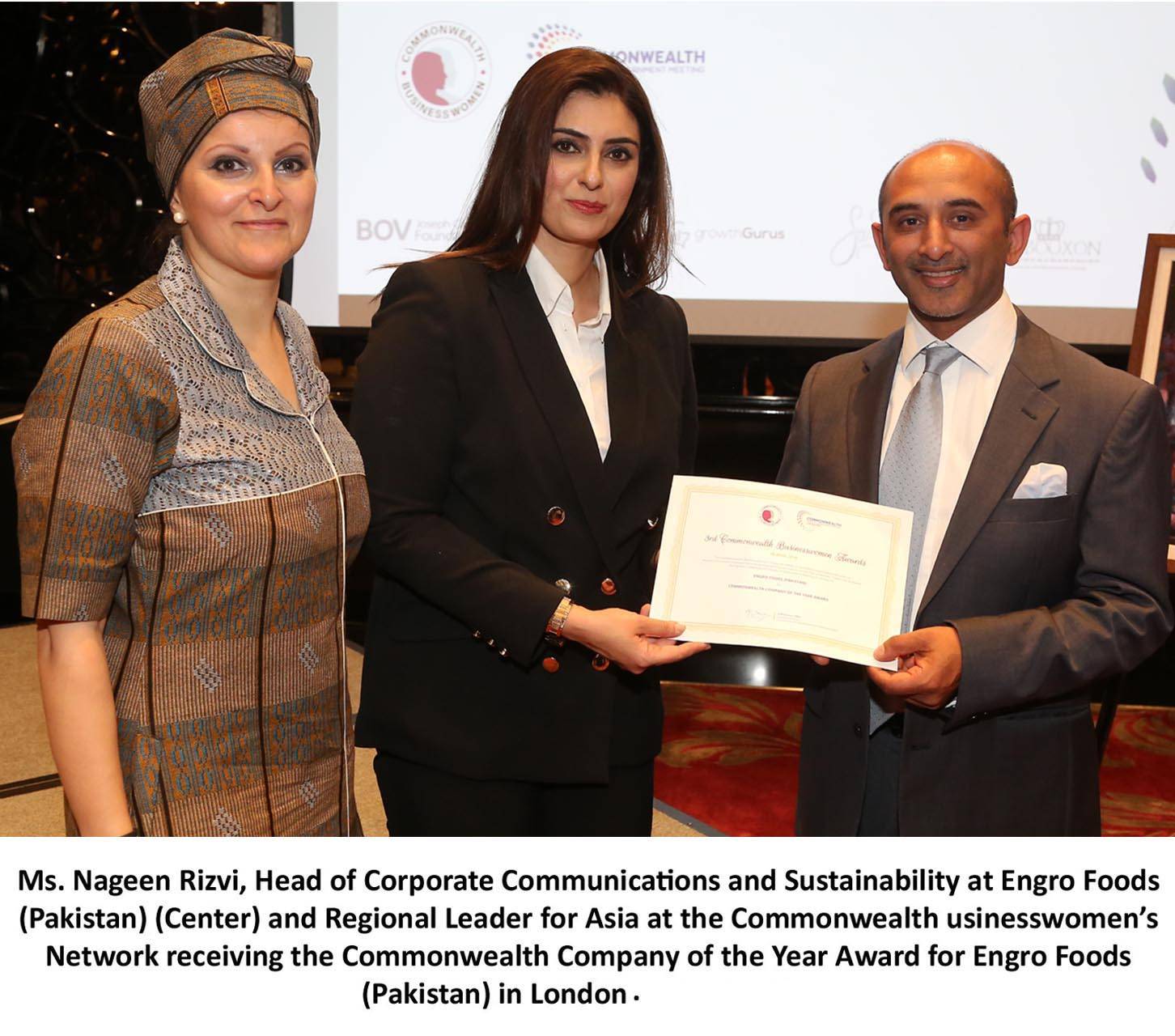 This project was started by Engro Foods Limited to strengthen the socio-economic landscape of the dairy industry of Pakistan. It enabled the Pakistani rural women by training them with best dairy practices and created economic opportunities for homebound women by converting them into dairy farmers. This project created 18000+ dairy farmers, 600 Female Micro Businesses, 300 Female Livestock Extension Entrepreneurs and 300 Female Village Milk Collectors.

On winning the award at the international forum, Mr. Naveed Saeed, Chief Corporate & Regulatory Affairs Director, Engro Foods Limited said, “It is an honor winning the Commonwealth Company of the Year Award. As an organization, it is our core belief that no organization or industry can have sustainable growth without including the women of the nation into its fabric. Engro Foods Limited started the WELD program to empower women with economic opportunities and incorporate them into the documented economy. It is a point of pride for Engro Foods Limited to have been awarded the Commonwealth Company of the Year award for the efforts made towards women empowerment and inclusion. Engro Foods Limited strongly believes in enabling the growth of the dairy industry of Pakistan by empowering and creating an impact at the grass root level.”

Freda Miriklis, Chair, Commonwealth Businesswomen’s Network, said:-  ‘In my visits to Pakistan, I have seen the power and potential of its women, especially in the rural economy. Engro Foods has long been a pioneer in its support of gender equality. The WELD Project is a model in the Commonwealth for empowering women to become agents for change within their communities.’

The 3rd Commonwealth Businesswomen Awards were held on 18 April at The Mayfair Hotel in London during the Commonwealth Heads of Government Meeting (CHOGM) in London. The Awards aim to celebrate the achievement of women in business across the Commonwealth with one powerful message: The Commonwealth’s billion-plus women need to be celebrated and women’s economic empowerment has to be prioritised, pushed and praised.