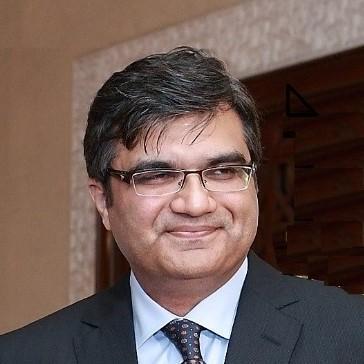 Q1.  As we all are aware that every year, June 5 is celebrated as World Environment Day. As Chief Investment Officer Karandaaz Pakistan, anything you would like to share with our readers?

The climate of Pakistan has become increasingly volatile over the past several decades; the situation can even get worse in future if no steps are taken towards climate change mitigation and adoption. In addition to increased heat, drought and extreme weather conditions in some parts of Pakistan, the melting of glaciers in the Himalayas threatens many of the most important rivers of Pakistan. According to climate risk index score, Pakistan is ranked as the 5th worst affected country in terms of extreme climates caused by global warming in the last decade.

I believe that initiatives like a celebration of World Environment Day are steps towards climate change adoption and mitigation that create awareness in the public. Green initiatives will not only benefit our lives by reducing health issues associated with environmental pollution but will have an economic impact as well. United Nations has estimated that annual losses of USD 250 – 300 billion are incurred all around the globe as a result of global warming. 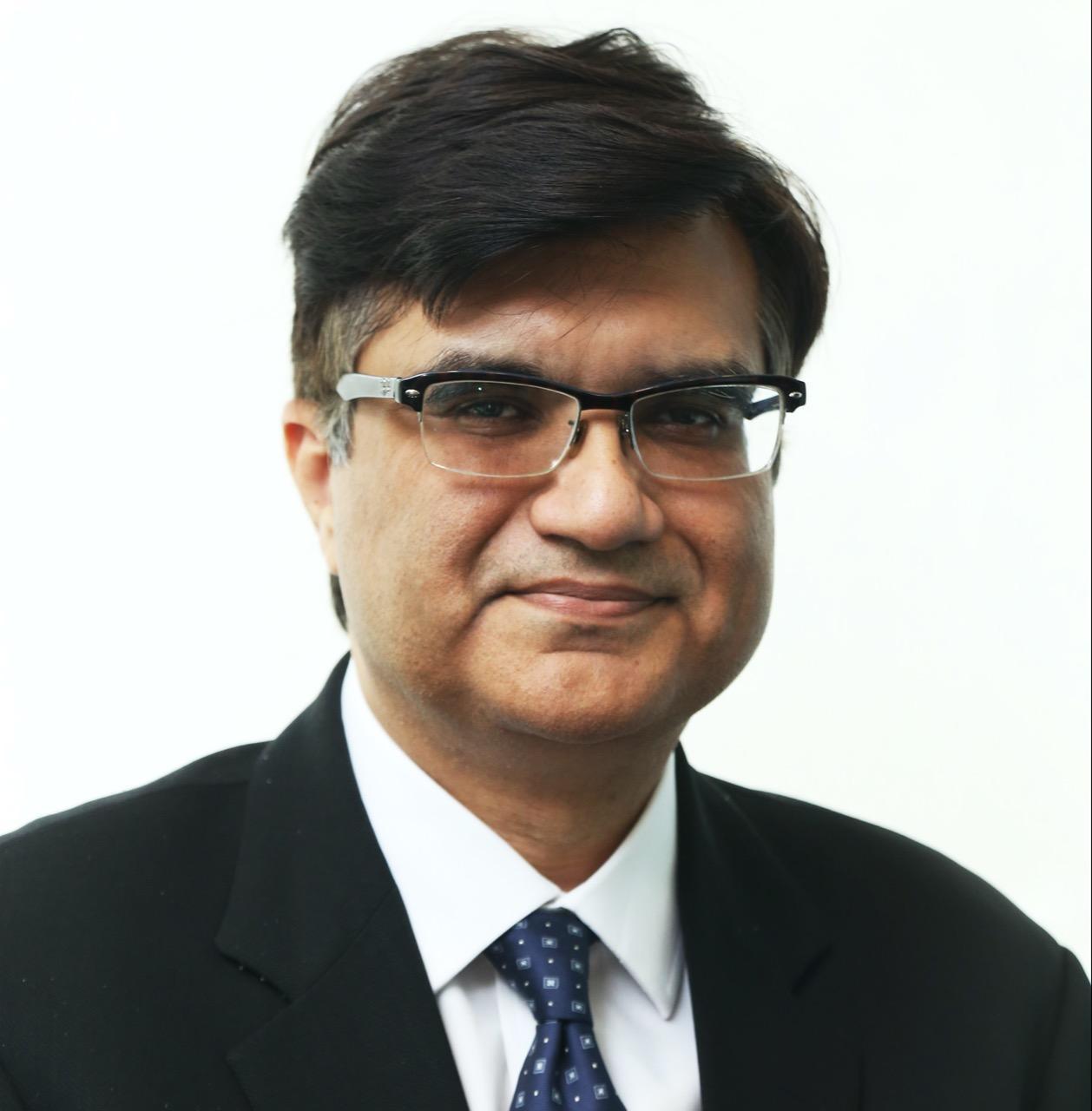 Q2. This year’s theme of World Environment Day is ‘Ecosystem Restoration’. Karandaaz Pakistan being a promoter to provide access to finance for micro, small and medium businesses, have you promoted any such businesses that are specifically Green Pakistan focused?

The total installed capacity of the existing NTDC system is about 35,735 MW as of 30th June. The percentage-wise share of hydro, thermal, nuclear, and REs (Bagasse, Solar & Wind) in the existing NTDC capacity mix is about 31%, 60%, 4%, and 5% respectively. 60% of energy is generated through thermal power projects running of coal and fossil fuels that largely contribute towards the emission of GHGs.

Karandaaz has already invested in the alternate energy generation segment. Karandaaz has provided funding to some of the leading solar EPC contractors to support the development of this segment.

Q3. Pakistan hosted this year’s World Environment Day in collaboration with the UN Environment Program (UNEP). Almost 143 countries participated this year too. How productive this could be for the businesses in Pakistan which are focusing on Green Energy kind of initiatives?

This year’s World Environment Day has a special significance because it also the formal launch of “United Nations Decade on Ecosystem Restoration 2021-2030”. Hosting of World Environment Day 2021 in Pakistan is an acknowledgment of our country’s swift transition towards a “clean and green”.

This initiative will help to change the perception of other countries about Pakistan and will also encourage international investors and funding agencies such as GCF, ADB, CDC, etc. to invest in the green initiatives of Pakistan.

Karandaaz under the FCDO’s commitment to climate funding has expanded its mandate to green financing which includes RE generation and Energy Efficiency segment along with green building and green transportation.

Industrial sectors, such as cement, textile, fertilizer, paper and leather, are energy-intensive, with energy cost comprising up to 60% of total production costs. According to studies by ENERCON, energy conservation potential of 25% exists in Industry; 22-25% in Buildings; 20-23% in Transport and 25% in Agriculture

Q5.  The World Bank has recently valued Pakistan’s marine wealth including mangroves and seagrass. The federal government is taking extra measures to arrest millions of tonnes of CO2 equivalent through mangroves. Will you encourage and facilitate any micro, small, and medium-sized business to invest in this domain

Other Initiatives by Pakistan Government