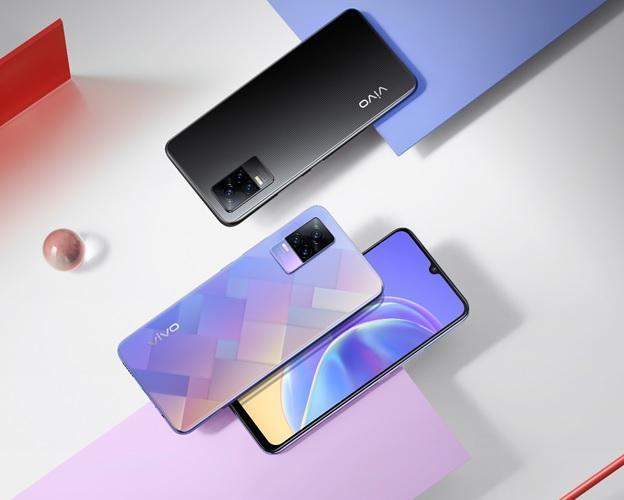 Experts Talk! Come, Learn About vivo V21e from the Best in the Field

The arrival of the V21 series in Pakistan has met with an immensely positive response from audiences. As part of its premium series, vivo recently introduced V21 and V21e focusing on solving the pain points of night photography and videography.

While V21 caught the attention of working professionals for its classy design and night selfie system, V21e seems to have met the eyes of a younger crowd that appreciates a powerful camera performance and its accompanying fun features.

A lot has been already spoken about V21. However, vivo V21e is much more than what meets the eye. The front camera is equipped with a 44MP Eye Autofocus to capture the human eyes while the subject is in motion, and an f/2.0 aperture for greater light exposure.

The V21e owes its powerful performance to the Qualcomm Snapdragon 720G processor. It is supported by 8GB RAM and 128GB ROM with an extendable “+3GB” RAM for smoother performance of applications and the operating system. The 33W FlashCharge allows users to charge their smartphone battery in no time, empowering them with more smartphone usage hours, flexibility to shoot, play games, and explore other vibrant features of the device.

Let’s hear more from our experts: 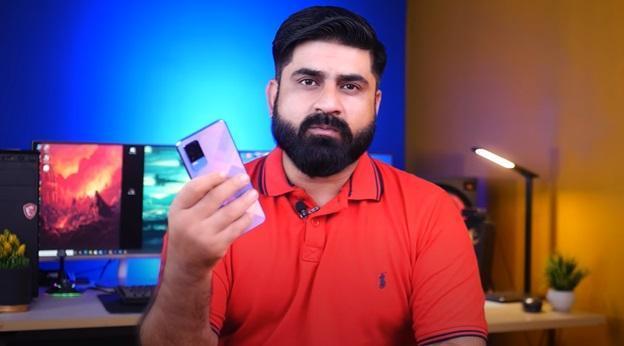 Ali Abbas from Mas Tech, a tech channel that offers a chance to understand smart devices, ran a feature test on vivo’s V21e. Abbas shared a video encouraging users to ask questions about vivo V21e. Ali Abbas, in his YouTube video, said, “Given the price range of the device, vivo’s V21e comes with an impressive design and a top-notch camera system.” He further explained how V21e provides a good, premium feel in hand, especially for those who enjoy a compact device. “The device took an hour to charge and lasted an entire day. With the Qualcomm Snapdragon 720G, the device caters to a casual gamer for a good time and offers high power efficiency,” he added. 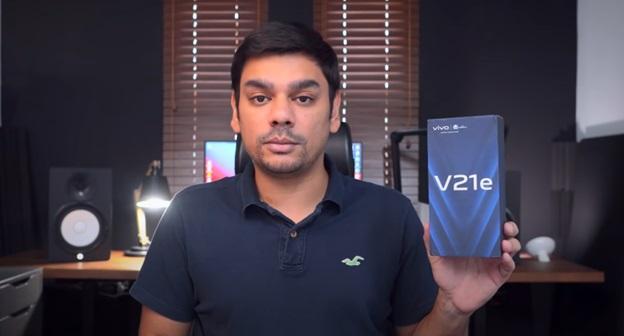 Ameer Dagha from Reviews PK, in the latest unboxing video on V21e, appreciated the smartphone for being a great companion for vlogging and content creation. “The 7.38mm Ultra-Slim AG design of the phone ups your style game, and the 128GB + extendable storage is great for storing all your data and games for a holistic overall experience,” he added. 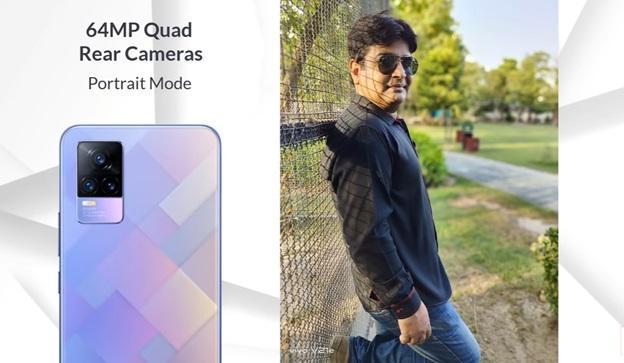 While unboxing the vivo V21e, Ather Mehmood from Babloo Lahori, a tech channel on YouTube, said that his first impression of vivo’s V21e is “solid”, thanks to the smartphone’s design, performance, and camera system. Mehmood praised the ‘Assembled in Pakistan’ tag on the box and hopes to see “Made in Pakistan” devices in the future. He mentioned that “vivo V21e’s design is highly attractive, especially because of the AG glass design. vivo has not compromised on the display of the smartphone and the video quality produced on screen is crisp”. The brand has become a “trendsetter” in utilizing the excess ROM storage for RAM that enables smoother background functioning of the device.” he mentioned.

“A beautiful design, decent performance, a gigantic memory, and an extraordinary camera performance is what makes vivo V21e a good choice for a medium-range smartphone,” said Saad Ahmad from PhoneWorld PK while reviewing vivo’s V21e. Ahmad appreciated the design of V21e while calling it “unique” and “funky”  to help stand out in the crowd. “From a display point of view, the vivo V21e offers a bright and vibrant screen color. The E3 AMOLED Display is the best part about the phone in the given price range,” said Ahmad. “44MP Eye Autofocus in the front camera results in “natural” looking portraits and selfies. Additionally, Electronic Image Stabilization allows users to create stable videos even when in motion. He further praised the details and the low-light results of the smartphone’s 64MP Night Camera. 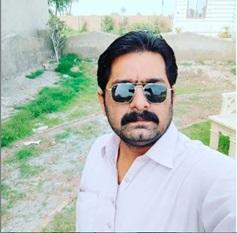 Ahmed Derh of Gadgets Quality Pro conducted a speed test on vivo’s V21e. Derh appreciated the ultra-slim design of the smartphone, especially noting its glass build. He tested the speed of V21e by rebooting the device and pointed out that it took very little time to restart. He further timed the app opening speeds of the V21e and mentioned, “The vivo V21e responds quickly to the video command and instantly starts the smooth viewing process.”  On the gaming front, the smartphone responds quickly, loading applications along with impressive graphics instantaneously. 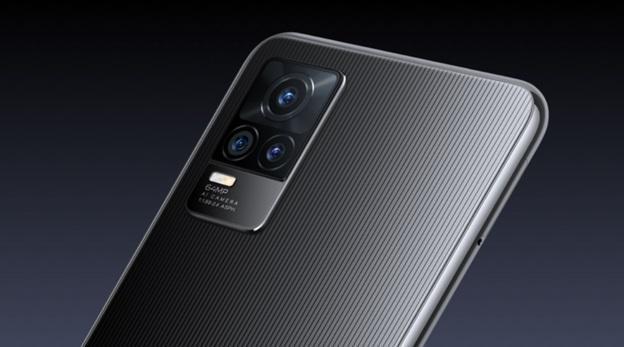 As evaluated by the experts, vivo V21e carries on the legacy of the premium V series and sports a highly rated camera with outstanding performance and a striking design, making it truly unique and attractive. Order one for yourself today! Available across Pakistan for Rs. 45,999 only.