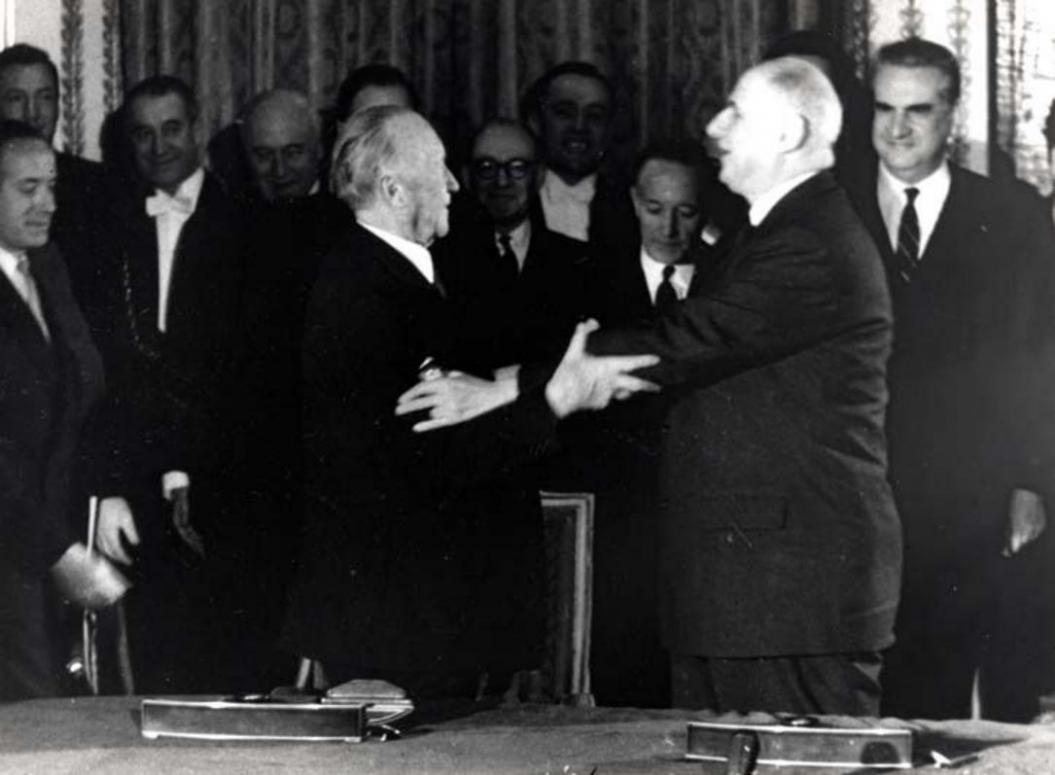 22 January 2022 marks the second anniversary of the Treaty of Aachen which raises Franco-German partnership to a new level of closer cooperation and enriched friendship.
This new chapter is based on all the constructive developments resulting from the Elysée Treaty signed in January 1963. Between Chancellor Adenauer and General De Gaulle, a founding text that sealed reconciliation after the Second World War. To commemorate this historic event, the German and French embassies in Pakistan meet for a luncheon with the recreated menu of 1963 originally served on the occasion of signing of the treaty at Elysée Palace. 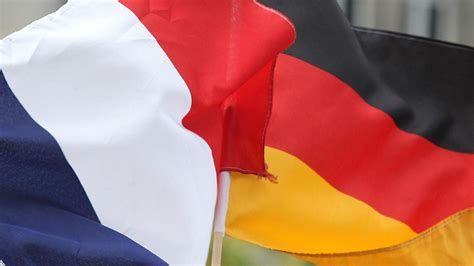 It is an opportunity to pay tribute to the countless citizens, students, political leaders, and civil society activists. Who over the decades have been building the foundation of the strong and vibrant Franco-German friendship we see today. Thanks to their unceasing effort, people, regions, Cities, schools and universities on both sides are closer today than ever before.
Within the European Union, France and Germany have been a major driving force strengthening peace. Solidarity, and cohesion through a multitude of joint initiatives. These values are very much in line with the programme. Of the French Presidency of the Council,  of the European Union, during the first half of 2022. A more sovereign Europe, a new European model of growth and a human oriented Europe.