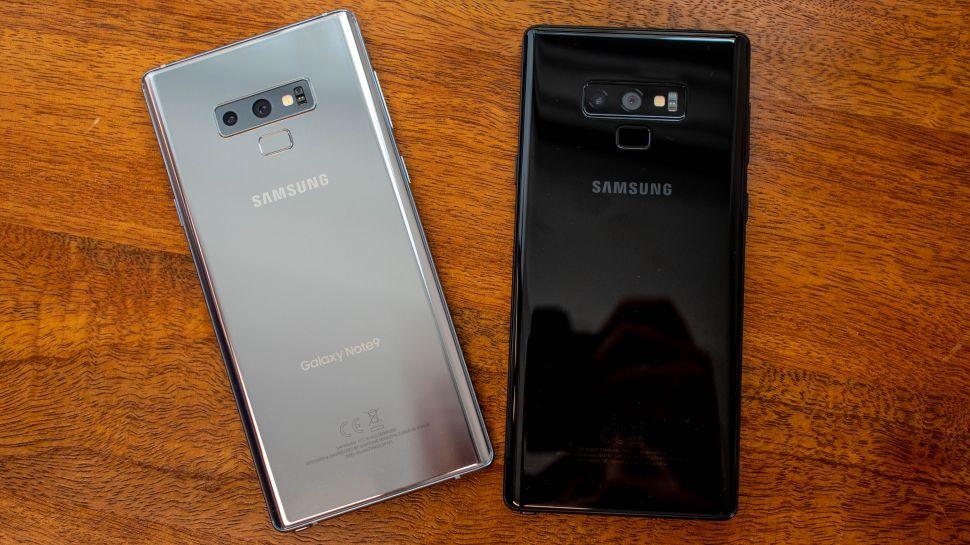 Samsung’s Galaxy Note 9 is not having a smooth ride. More software problems are being reported, with the latest issue regarding Android’s on-screen navigation controls. Web Reporter

“Are the on-screen soft keys – recent, home, and back buttons – present on the bottom of your Samsung Galaxy Note 9 screen have suddenly become less responsive? Like, do you press them many times in order to generate a response? If yes, then you aren’t alone.

There have been similar reports from other Galaxy Note 9 users as well. What makes this news worthy is that Samsung has confirmed the problem, saying a fix is being worked on. 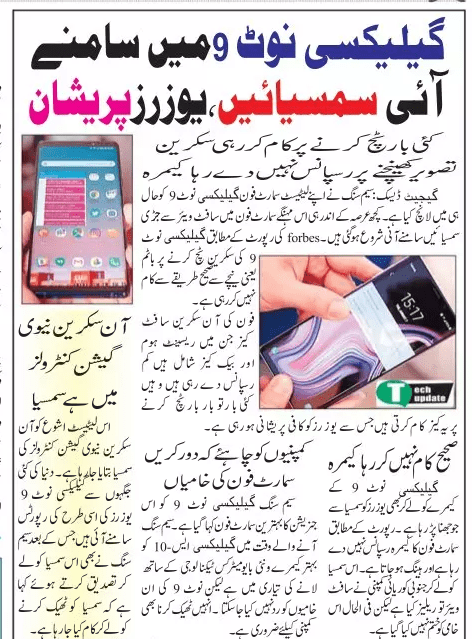 (Earth Day Jazz to achieve net-zero emissions by 2050). Jazz has signed a commitment with GSMA to support climate action by reducing carbon emission to ... Read More