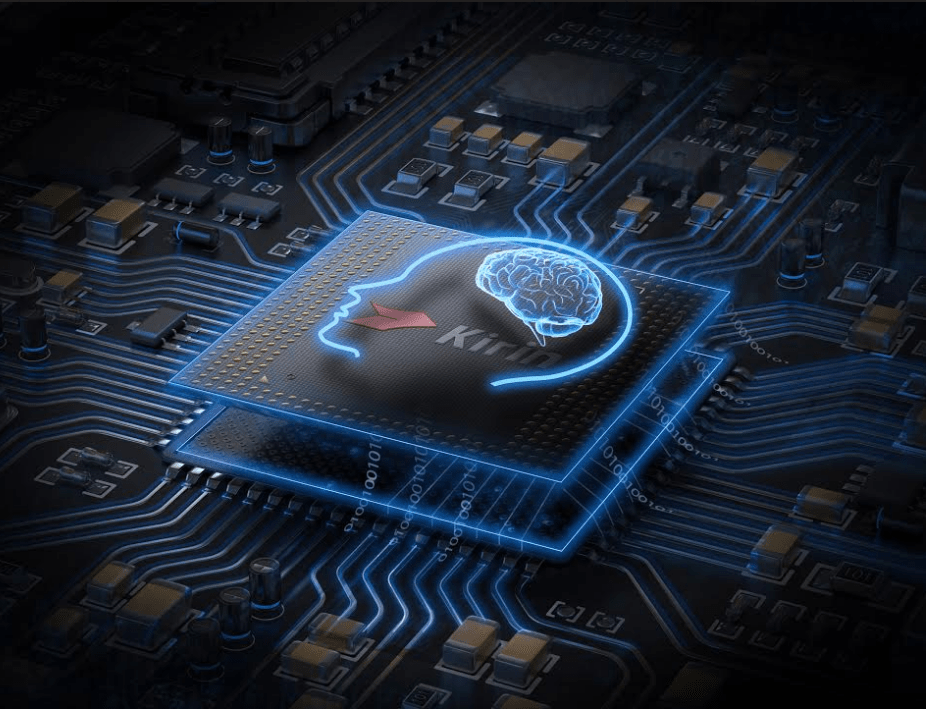 Huawei AI Chip Ushers in the AI Age? The High-Tech Titans Scheme AI in This Way

AI is undoubtedly at the forefront of the age. The major high-tech titans around the globe are scheming how to fully tap AI and accumulate key technologies to keep themselves invincible and competitive in the vigorous AI application era. It’s yet to determine who will play the leading role in AI, but the layout of each giant is increasingly clearer, so do their strengths. According to IDC, by 2020, the market share of AI will grow from 8 billion dollars to 47 billion dollars. It is possibly the huge market potential that drives those industry tycoons to carry out armament race in AI. Let’s see how the competitors scheme their markets when Huawei is about to launch its AI chip.

According to Tencent Research Institute, the AI development in the US is 5 years’ more advanced than China. The US is leading the AI industry in all respects covering basic level, technology level and application level and has accumulated powerful strength of technological innovation, especially in the core areas like algorithm, chip and data. Now all of the five major powers——Google, Amazon, Microsoft, Apple and Facebook are investing numerous resources to grab AI market or transfer themselves into AI-driven companies.

Taking Google——the most advanced player as an example, the accomplishment of Google AI is not limited to AlphaGo which has gained considerable fame and is flourishing in more areas. According to its released data, Google has applied AI in consumables like Google Unmanned Vehicle and Google Home, launched Voice Intelligence API and Google Cloud as solution tools and rolled out the bespoke TPU, Cloud TPU and quantum computer.

In addition to Google, Amazon introduced the world famous smart loudspeaker Echo, Alexa voice assistant, the smart supermarket Amazon go， unmanned aerial vehicle PrimeAir and other consumables. Apple also has its consumption products including Siri and iOS photo management. In the meanwhile, Microsoft and Facebook are advancing rapidly side by side in AI.

Domestically, technical companies in China are developing vigorously and China is keeping a high growth rate in terms of AI publication numbers and patent numbers, which brings China into the first-tier member in AI industry. However, the US place more emphasis on basic research and personnel cultivation which is an obvious advantage compared with China. In the future, both countries will face more head-on competitions in AI industry and it’s pending to see if China is able to surpass the US in the ten years to come.

BAT–China’s three internet champions are taking AI as key strategy and actively mapping AI industry by giving full play to their roles with their own advantages, displaying robust aspiration for AI application.

BAT’s capability in AI goes far beyond its great influence on internet. In technology, these industry giants speed up their key technology R&D by recruiting high-end talents and building labs. In the meantime, they perfect their layout via continuously acquiring startups to absorb AI talents. What’s more, these key players are committed to establishing AI ecosystem to empower the whole industry through developing technological platforms.

With years of experiences in exploring telecommunication and terminal application, Huawei carries a more in-depth layout in AI. According to overseas media, Huawei is about to issue AI chip used in smart phones with a view of dominating the high ground. The so-called AI chip is the Kirin-series chip to be launched at IFA. It is said that the all-new Kirin chip is featured by both an elevated performance and new chip solutions. The AI concept created by Huawei unveils that AI is not limited to voice assistant, but also hints that AI’s application in mobile terminal has new breakthrough.

Given the technology barriers, long investment cycle as well as limited market size, the threshold of AI chip manufacturing is pretty high. However, as the core of industry, AI chip has the highest technology demand and added value, whose industry value and strategic standing are much higher than innovative application level. It’s rare and commendable for Huawei to specialize in AI and successfully complete R&D and put AI into practice.

A New Era Of Photography With Honor 6X

A New Era Of Photography With Honor 6X Lahore 12th January 2017: Huawei - the international technology pioneer is thrilled to present a breakthrough in mobile-camera ... Read More