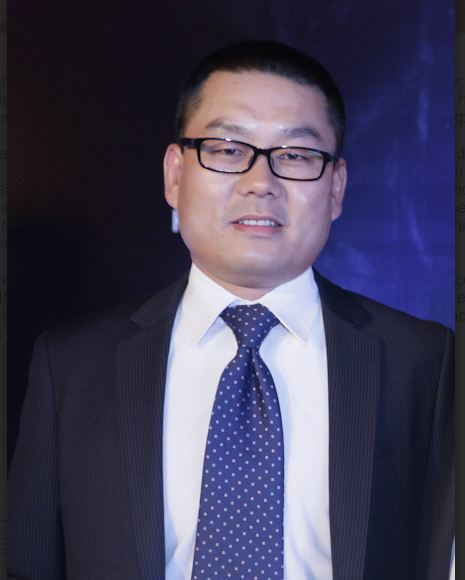 It has been announced by the officials at Huawei that for devices department in Pakistan, Mr. Shawn has replaced Mr. Fanhong Bruce, as the General Manager Devices. Mr. Fanhong Bruce began his journey with Huawei back in 2008 and he was designated as the General Manager for Huawei devices, Pakistan in 2011. The credit for the success of Huawei devices in the local market majorly goes to Bruce. Now he will be serving his company as Regional head in North Africa, managing around 20 countries.

This news has been confirmed by the authorities that Mr. Shawn would take hold of the devices division in Pakistan and begin his term effective immediately. He primarily began working as the account manager in Huawei Pakistan, in 2012. Now he will be leading the Huawei devices division, which has achieved commendable significance, in a short span of time.

Mr. Shawn has replaced Mr. Fanhong Bruce, who was the head of Huawei devices, since its inception in this region. His tremendous contribution towards this company is quite evident from the strength of Huawei’s hold on the smart phone market in Pakistan. During his tenure, the devices division flourished infinitely and the same is expected from Mr. Shawn.

Mr. Shawn in his statement, related to his deposition, said, “Huawei has undoubtedly developed a strong market hold in Pakistan. Our smart devices in this region make great contributions in our gross sales, which are why; Huawei gives utmost importance to its business structure here.” He further said that, “We will continue to provide excellent devices and after sales services to our valued customers, as we have been doing in the past. The diverse and growing market of Pakistan holds great business prospects and Huawei will further strengthen its business ties in this region, as our purpose is to bring advanced technologies and innovations in the easy access of the people.”

Observing  the market sales stats of 2015, it is quite obvious that Huawei is undoubtedly becoming the world leading technology based company. With its growing interest and connections in Pakistan, the national economy would also gain a significant boost, as employment opportunities will be created, CSR activities will increase and Pakistan’s international economic stability would also be strengthened.

Setting new measures of classiness and style, Huawei is making matchless elegant entrant smart phones  A smart phone nowadays is not only a need, but ... Read More

Huawei continues to honor its valued customers in Pakistan

Huawei has decided to turn the ending of 2015 into a marathon of its new smart phones. These smart phones range from low to mid ... Read More

The matchless success which Honor series smart phones have achieved, both in the local and international smart phone platforms, is a well known fact. The ... Read More