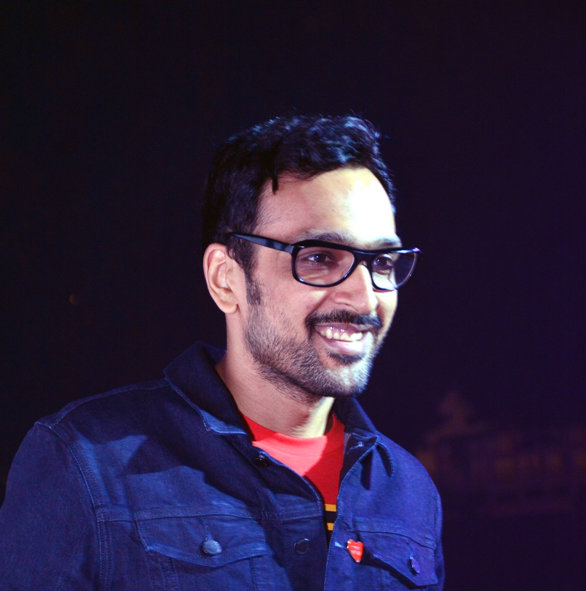 Huawei Live pulls out all the stops at Lums with Ali Sethi, Amanat Ali & Raga Boys

Huawei Live pulls out all the stops at Lums with Ali Sethi, Amanat Ali & Raga Boys

Lahore 4th October 2016: Ali Sethi, Amanat Ali perform together with Raga Boys at LUMS, Lahore during a promotional campaign of Huawei Live. While both Ali Sethi and Amanat Ali are certified youth icons, Raga Boys also hold a special place in everyone’s heart.Ali Sethi and Amaanat Ali are official judges of Huawei Live and are one of the strongest reasons of this campaigns success.

Their popularity and active participation has helped the medium reach new fame. “Raga Boys” a band of 3 brothers from the renowned Patiala Gharana, are famous for giving their esteemed classical legacy a modern twist, while still maintaining the spirit of their forefather’s immense contribution to eastern music. 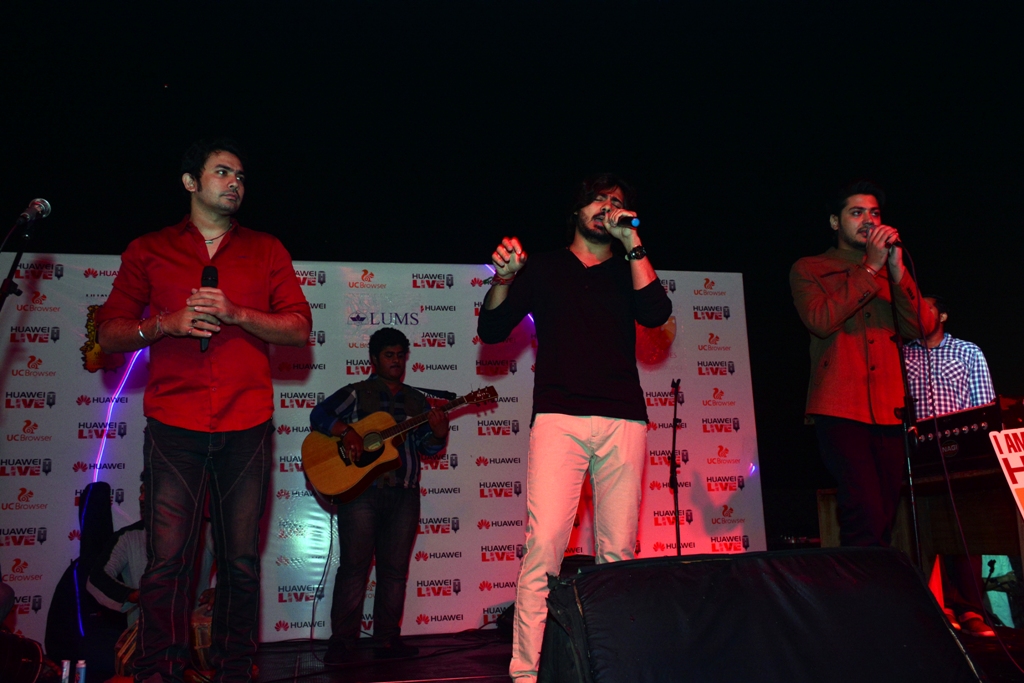 They have a great command over varied kinds of music like pop ,rock, Rnb , Sufi music and classical fusion etc, but the perhaps their strongest appeal is the classical spin they put on all these different music genres. The performances of Ali Sethi, Amanat Ali and Raga boys rocked the LUMS crowd.

Students were exhilarated by the mind-blowing performances of these tremendous stars; after which auditions were also conducted by the judges at LUMS which elevated the mood of fun and entertainment even more. Youngsters were thrilled to meet their favorite celebrities, personally. 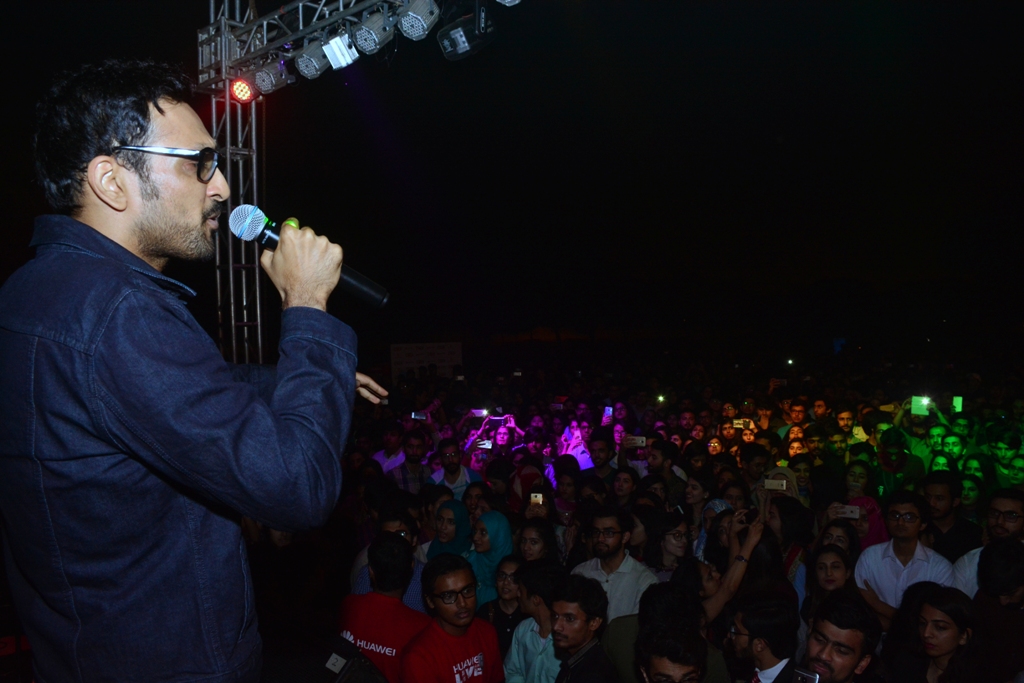 Anyone with the desire to be part of this mega extravaganza needs to lookout for the one-of-a-kind Huawei Live Float, visiting their Universities and markets nearby and have their voices auditioned. For those who missed the Float somehow, may record their songs using Huawei Live application.The songs shortlisted by the judges would then be uploaded in Huawei Live application for audiences’ voting. The initially shortlisted contestants would qualify for final auditions out of which 3 finalists will be chosen by the judges.Those interested in keeping track of the coverage and get insights of the campaign, should look no further and simply download the Huawei Live application.Moreover, UC browser, a venture of UCWeb Inc. (UCWeb), an Alibaba Group company, which is a leading provider of mobile internet software technology and services in Pakistan has joined hands with Huawei Live and has officially been announced as their Digital Partner. UC browser would give users faster browsing experience and you can just refresh it for the latest updates of Huawei Live.This immersive opportunity provided by Huawei for the younger generation to groom their singing skills has received overwhelming response from the audience and is a testament to Huawei’s continued efforts to engage the young community in constructive and career building activities.

A Rock Band Installed FlatNews and The Result is WOW!!

In today's computerized scene, where online networking rules the world, a great deal of artists and craftsmen overlook the need and the outright power held ... Read More