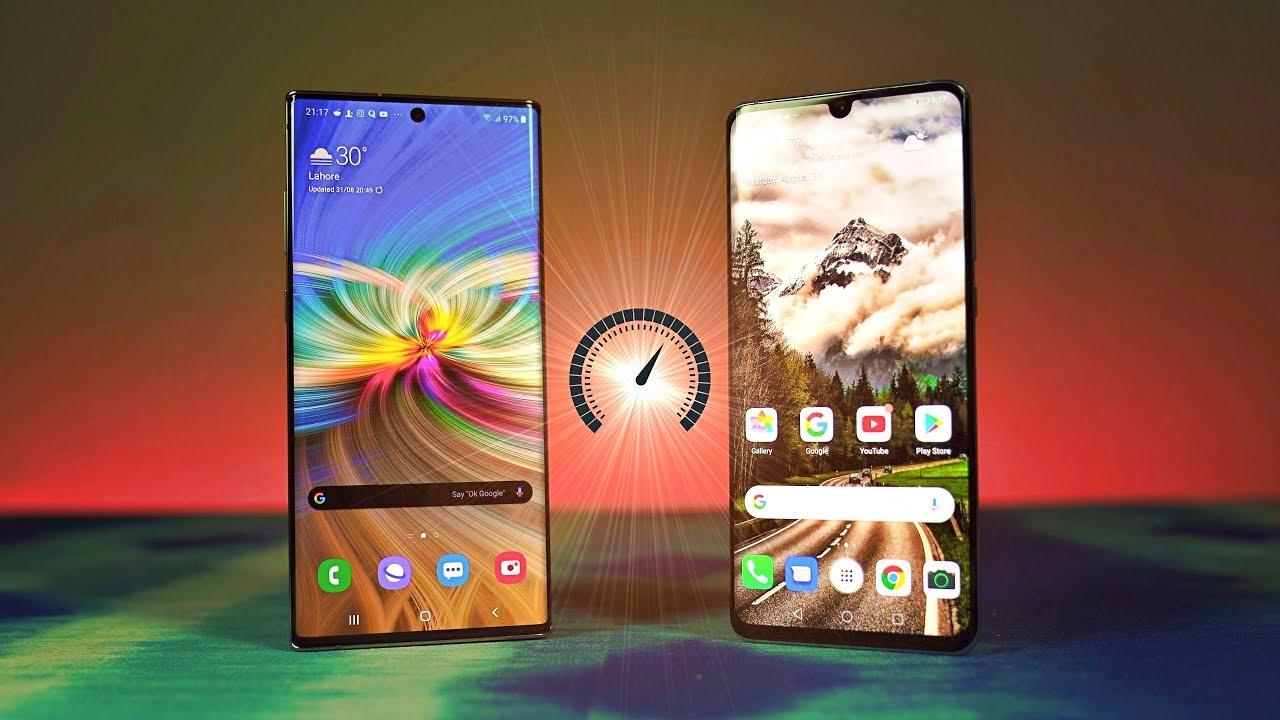 In the world of ever-progressing specs the large brands are competing to beat each other with each new release, in the hopes that they have a winning model that will boost sales and beat the competition. Huawei and Samsung share their basic platform, both make use of Google’s Android OS developed for mobile devices. 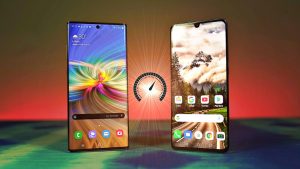 With the Huawei P30 Pro and Samsung Note 10 Plus, the two brands have released something in a similar price range. Both smartphones have a curved screen, with a metal chassis and a glass back. The ratings for water and dust protection are the same at IP68, aside from that most things are different.

Starting with the most central component, the processor, Samsung is using their Exynos 9825 and Huawei using their Kirin 980 chipset. The octa-core chips are comparable but the Kirin is a little faster with its clocking time. The Note 10 Plus comes with 12GB of RAM, whereas the P30 Pro has 8GB of RAM. This difference in RAM affects overall performance by a good margin, but as the basic processors are in a similar range the difference minimizes somewhat.

Both phones come with 256GB of space for storage of your information, the Huawei allows for another 256GB to be added on through a microSD card while the Samsung can add on another 1TB. The larger difference in performance comes in the software area as Samsung has access to Google Play which Huawei does not, along with other Google apps which makes it tougher to convince people to go for the Huawei. Samsung has the Andoird 9 Pie version with the OneUI skin on top and Huawei also has Android 9 Pie with EMUI8.1 layered onto it.

Both smartphones have a quad-lens main camera system. Huawei has done well lately with their camera system, especially since their partnership with Leica. The lenses are produced at Leica specification by a third party factory and they work with Huawei engineers to tune the camera app, sensors and lenses. For the Huawei P30 Pro, the rear camera setup has a 40MP wide f/1.6 lens, a 20MP ultrawide f/2.2 lens, an 8MP f/3.4 telephoto lens (with 5x optical zoom), and a 3D depth-sensing lens.

The wide and telephoto lenses also have optical image stabilization (OIS). The Samsung Galaxy Note 10 Plus also has four rear lenses, with a 12MP variable aperture main lens with OIS, a 12MP f/2.1 telephoto lens with 2x optical zoom and OIS, a 16MP f/2.2 ultra-wide lens and a 3D depth sensor. On paper, the Huawei is a lot more powerful here with the lenses way above the Samsung, but the Samsung camera app is better functioning. Even for the Selfie camera, Huawei is way ahead with, the P30 Pro has a 32MP f/2.0 one alongside a depth sensor, while the Samsung Galaxy Note 10 Plus has a 10MP f/2.2 one. The camera section has Huawei on top.

The sensor and connectivity range is full with both of these smartphones, with the fingerprint reader built into the screen. This makes the phones even more sleek. The phones, both, also feature face-unlock feature. For the battery, the Samsung Note 10 Plus has a 4300mAh capacity one and the Huawei P30 Pro has a 4200mAh capacity one.

The difference comes when we look at the cell technology, Huawei is using the Li-Polymer based cell which lasts longer and has a longer overall life. Both phones support fast charging abilities.

Samsung and Huawei are vying for space in the market and are working hard, these two smartphones are a testament to their drive and focus. With the Samsung Note 10 Plus available for Rs. 195,999 and the other one is quite cheaper. You can check Huawei p30 pro price in Pakistan in 2019 now. Both these phones are in a more expensive price range. The differences in price are visible in the specs that these two smartphones come with. Which you choose to buy depends on the budget you have in mind and what brand you personally prefer.

Technology Giant Huawei surpasses Microsoft, as no.3 mobile seller in the world

Technology Giant Huawei surpasses Microsoft, as no.3 mobile seller in the world According to a research firm Strategy Analytics, the global rankings for Huawei and ... Read More