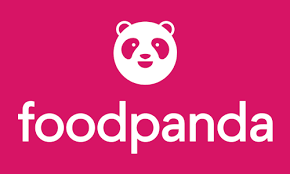 Foodpanda has made huge investment in India and its focus is primarily in India. As to Pakistan here it only carries out online business intrinsically to rob the Pakistanis of their precious data in very smart way 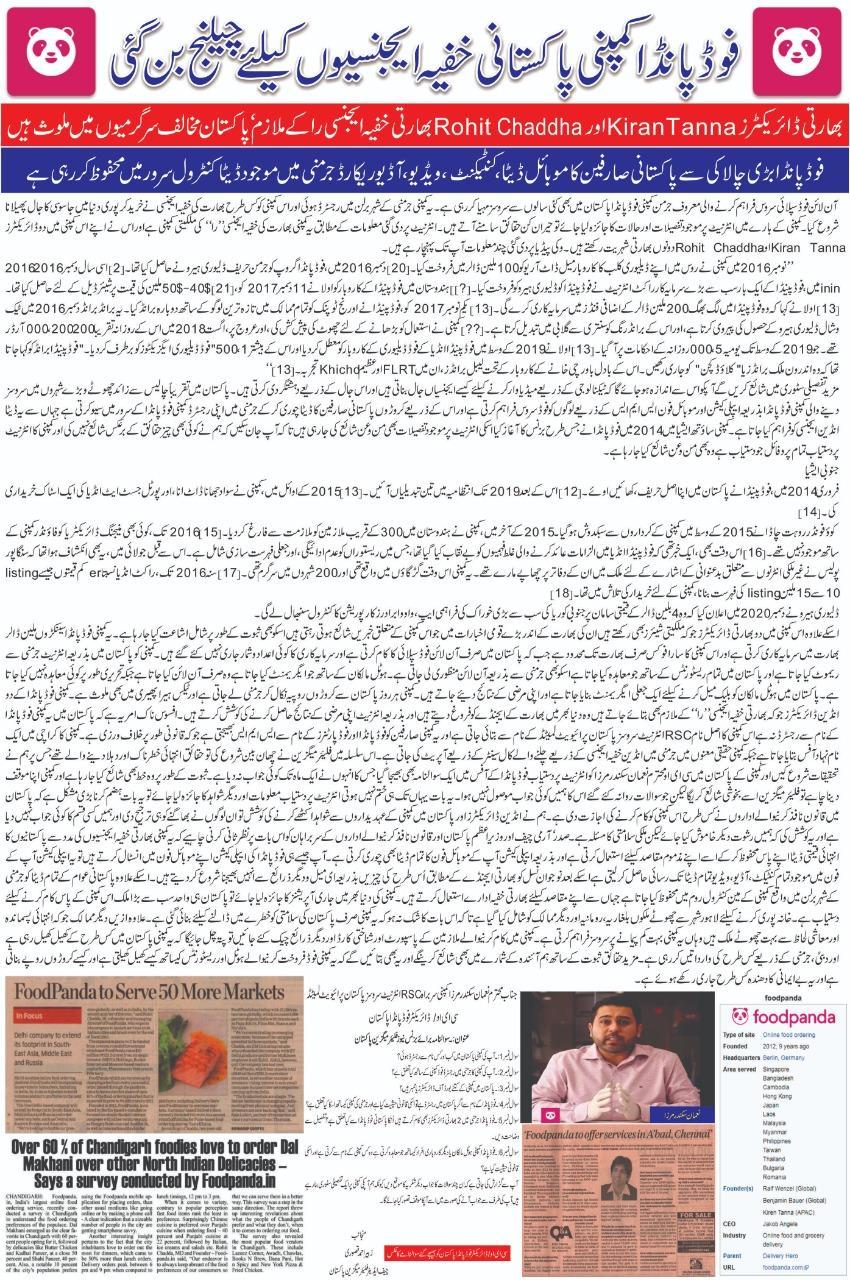 Foodpanda which had started its business in South Asia in 2014, has the following precise history: “In February 2014, Foodpanda acquired its main rival in Pakistan, EatOye. It afterwards went through three management changes until 2019. In early 2015, the company made an all-stock purchase of TastyKhana.in, and the portal Just Eat India.
Cofounder Rohit Chadda stepped down from roles at the company in the middle of 2015. In the end of 2015, the company laid off around 300 employees in India. By 2016, none of the original managing directors or cofounders were present with the company. Also at that time, there was a news expose alleging malpractice at foodpanda India, including non-payments to restaurants, and fake listings. Earlier that July, it was also revealed that the Singapore police raided their offices in the country for signs of malpractice concerning foreign interns. The company was based in Gurgaon at the time and active in 200 cities. By 2016, Rocket India was seeking a buyer for the company, listing relatively low prices such as $10 to $15 million.
Delivery Hero announced in December 2020 that it would take control of South Korea’s biggest food delivery app, Woowa Brothers Corp., at a $4 billion valuation.”
The Flare Magazine probed about the company and found startling revelations. It was found that two Indian were directors and shareholders in the company. What the Indian media reported about them the Magazine would also publish it in the investigative story. Foodpanda has made huge investment in India and its focus is primarily in India. As to Pakistan here it only carries out online business intrinsically to rob the Pakistanis of their precious data in very smart way. It does not release any record of investment in Pakistan while the company is controlled from Germany through internet. Interestingly, whatever the agreements the company inks with the food business concerns in Pakistan, their approval is obtained online from Germany. Moreover, the contracts reached with the hotel owners in Pakistan are also carried out online and nothing in writing as hard copy. It has been detected that a bogus agreement is reached to blackmail the owners of the hotels in Pakistan and then through the same, the company draws benefit of its liking and choices. The company is earning huge money in Pakistan and transferring millions of rupees (dollars) daily to Germany paying nothing to national exchequer as tax. This tax evasion by the company is in fact, coming through misrepresentation of the figures. 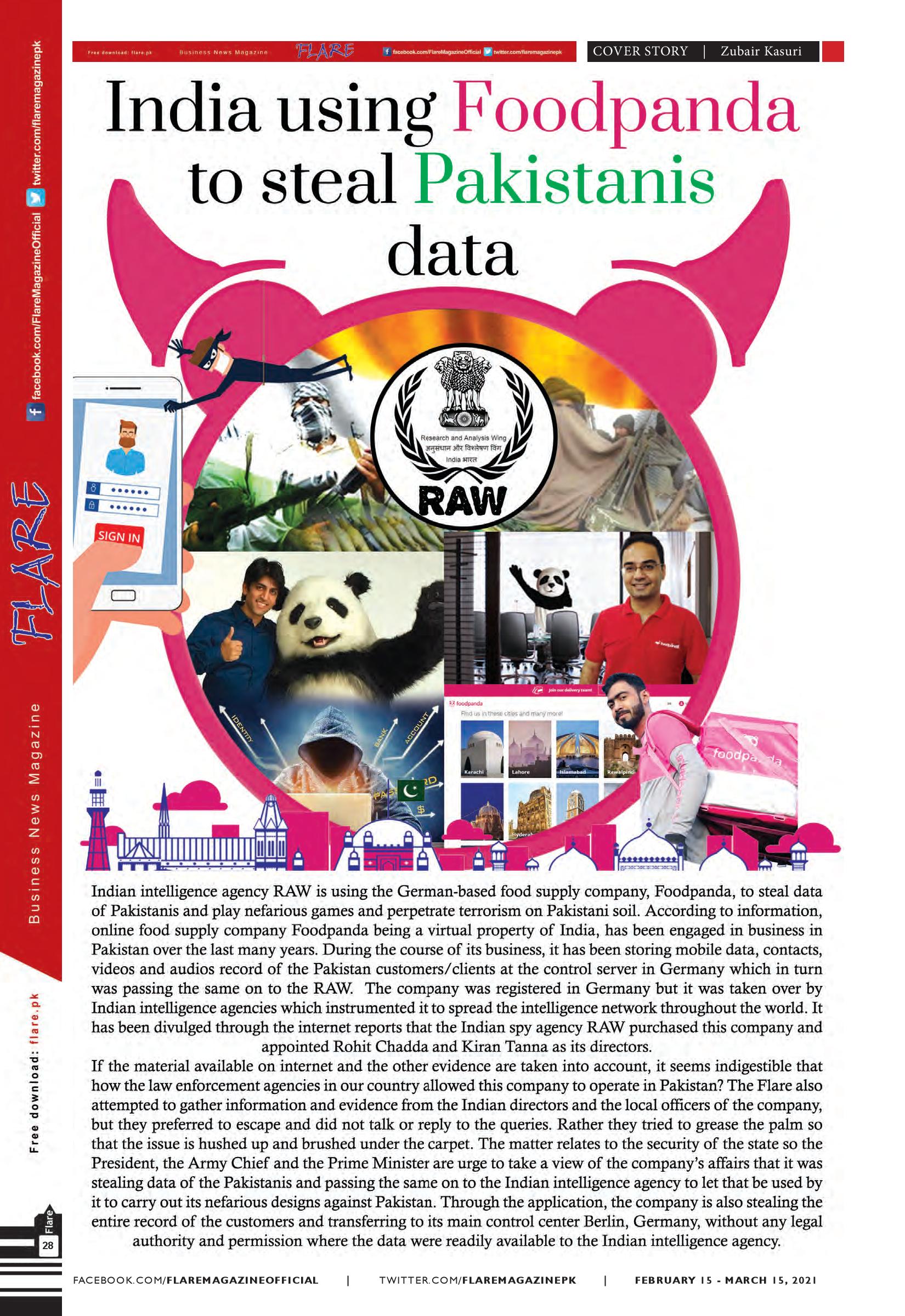 Two Indian directors of Foodpanda, who are said to be RAW officers, are also given to advancing a specific Indian agenda all over the world. So continue to stick to the internet to derive the desirable results. The highly regrettable aspect of the matter is, the company is not registered in Pakistan by the name of ‘Foodpanda’ and its actual name is stated to be RSC Internet Service Pakistan Private Limited. This company sends messages to the consumers under the nomenclature of Foodpanda and Foodparnters, which is, not at all permissible under the law.
The company also has a so-called office in Karachi but actually it is being run by the Indian intelligence agency through a call-center in Germany.
Flare Magazine on finding out the shocking facts about the company in its investigation sent a questionnaire to the Chief Executive Officer (CEO) Foodpanda Pakistan, Nauman Sikandar Mirza on the address available on the internet. But Mirza did not respond to the questionnaire for a month. (the letter is also being published as proof). The Magazine would still welcome Mirza’s point of view if he wished. However he did not reply to the questions mailed him. Looking at the worldwide operation of Foodpanda, Pakistan would come out as the largest country among all where it has immensely expanded its business. In order to carry on its undercover activity in Pakistan, the company is also showing running its business in the countries like Bulgaria, Romania and others less than the size of Lahore so that no-one could suspect its real aim of jeopardizing security of Pakistan only. Others are very backward and poor countries where the company’s scope of providing service is very little.
How the company is playing a foul game in Pakistan could be found out, only if details of the passports, ID cards, and other sources of the company employees in Pakistan are looked into. Not that but also how it was playing havoc in Germany and UAE may also be fathomed. The Magazine will publish further details of the company’s activity in the next issue. That would also disclose the facts what game it was playing with the food outlets and hotels in Pakistan and siphoning off million of rupees daily abroad and how it was continuing the illegal business. 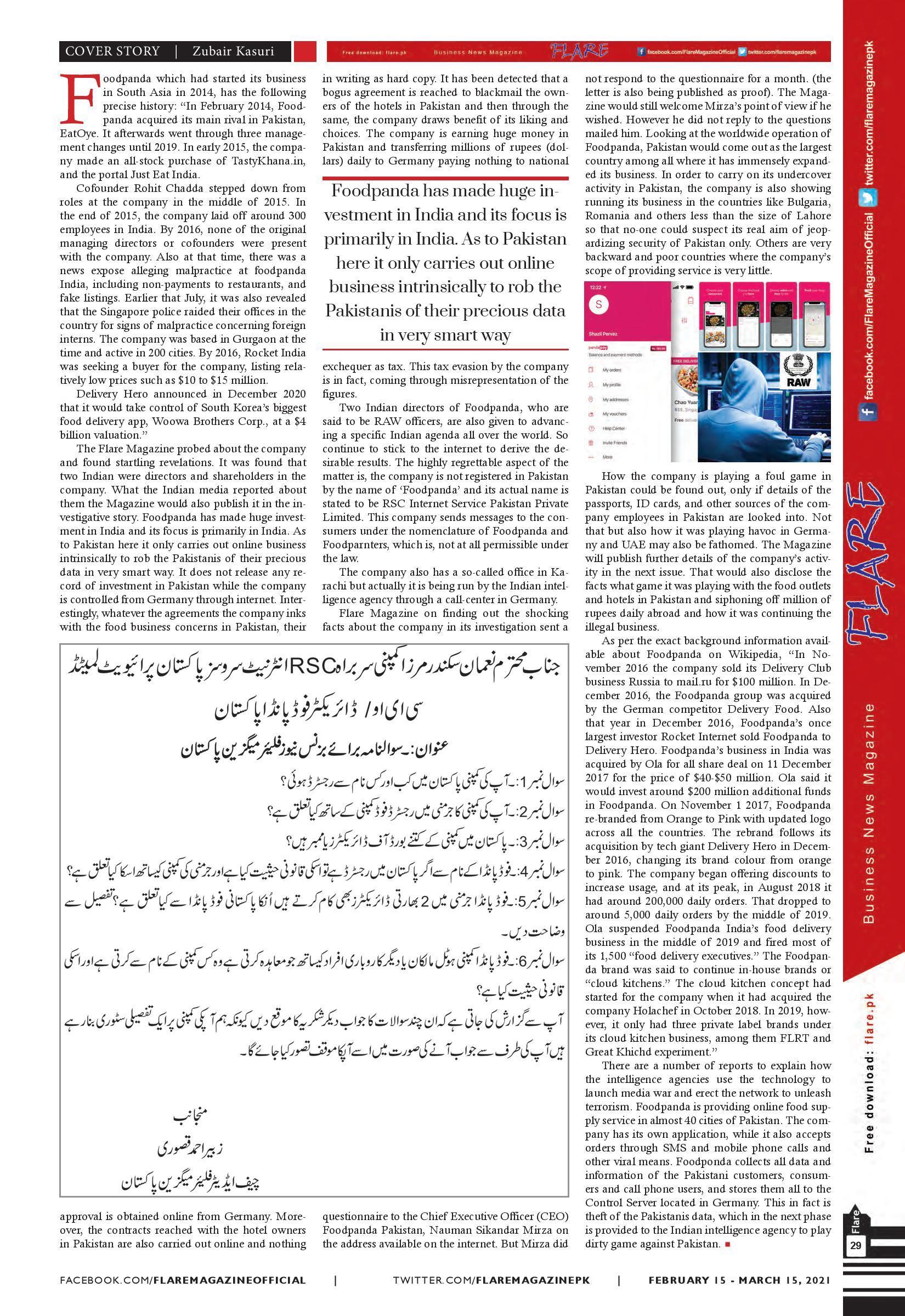 As per the exact background information available about Foodpanda on Wikipedia, “In November 2016 the company sold its Delivery Club business Russia to mail.ru for $100 million. In December 2016, the Foodpanda group was acquired by the German competitor Delivery Food. Also that year in December 2016, Foodpanda’s once largest investor Rocket Internet sold Foodpanda to Delivery Hero. Foodpanda’s business in India was acquired by Ola for all share deal on 11 December 2017 for the price of $40-$50 million. Ola said it would invest around $200 million additional funds in Foodpanda. On November 1 2017, Foodpanda re-branded from Orange to Pink with updated logo across all the countries. The rebrand follows its acquisition by tech giant Delivery Hero in December 2016, changing its brand colour from orange to pink. The company began offering discounts to increase usage, and at its peak, in August 2018 it had around 200,000 daily orders. That dropped to around 5,000 daily orders by the middle of 2019. Ola suspended Foodpanda India’s food delivery business in the middle of 2019 and fired most of its 1,500 “food delivery executives.” The Foodpanda brand was said to continue in-house brands or “cloud kitchens.” The cloud kitchen concept had started for the company when it had acquired the company Holachef in October 2018. In 2019, however, it only had three private label brands under its cloud kitchen business, among them FLRT and Great Khichd experiment.”
There are a number of reports to explain how the intelligence agencies use the technology to launch media war and erect the network to unleash terrorism. Foodpanda is providing online food supply service in almost 40 cities of Pakistan. The company has its own application, while it also accepts orders through SMS and mobile phone calls and other viral means. Foodponda collects all data and information of the Pakistani customers, consumers and call phone users, and stores them all to the Control Server located in Germany. This in fact is theft of the Pakistanis data, which in the next phase is provided to the Indian intelligence agency to play dirty game against Pakistan.

Dawlance Inverter based Home Appliances  Make Pakistan Proud Karachi (02 March, 2016): Home appliances are a necessity for every household in Pakistan but using them ... Read More Most awaited sale of the year, DARAZ GYARA GYARA has finally began and TECNO have a lot of exciting offers going on, that users can ... Read More