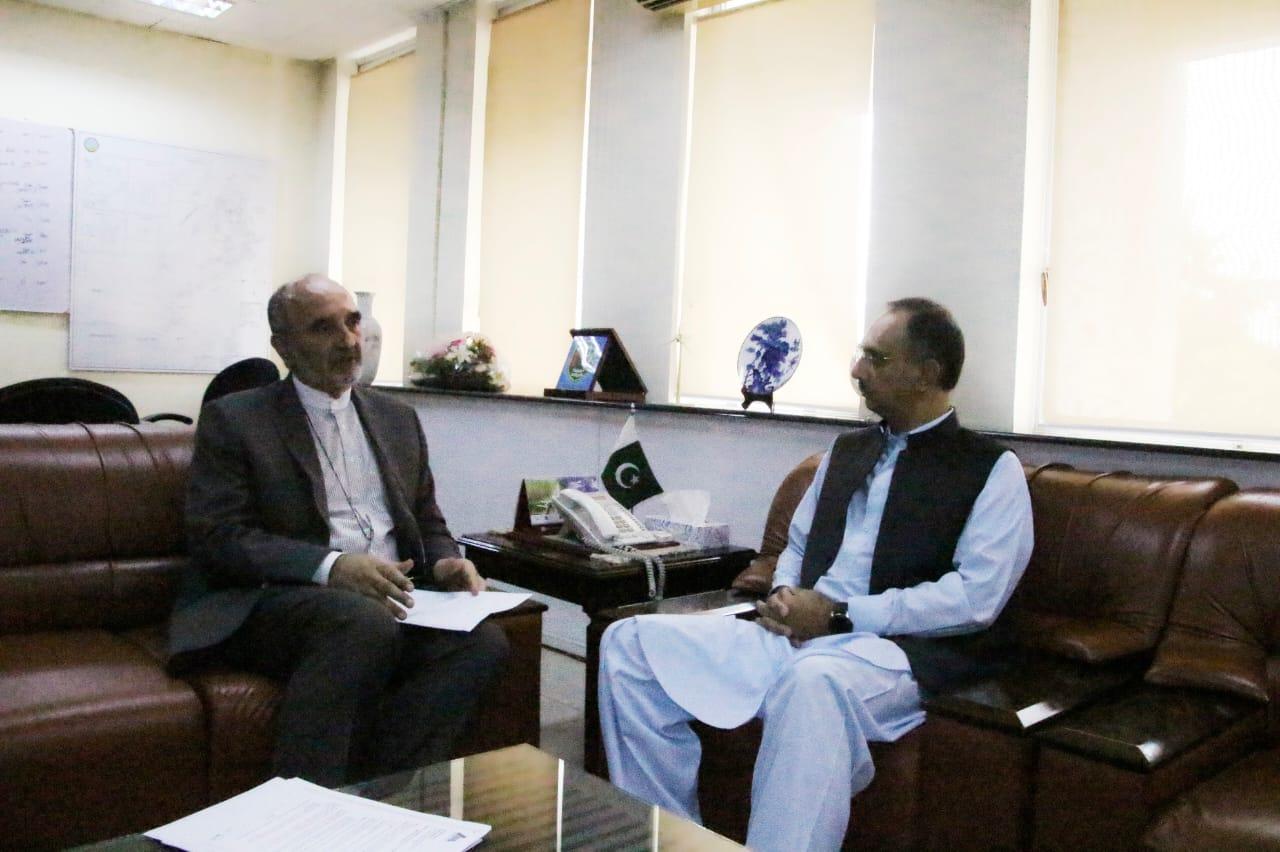 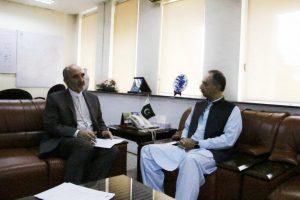 Federal Minister for Power, Mr. Omar Ayub Khan while reiterating Pakistan’s commitment for further promoting the existing brotherly relations between Pakistan and Iran, said that Pakistan is looking forward to boost its existing cooperation in the field of energy between the two countries.

The Iranian Ambassador urged the need of further boosting existing relations between the two countries. He said that there is a lot of potential to explore in the field of energy cooperation between the two brotherly countries for which joint efforts can benefit both the nations.

Islamabad 22nd Jan 2020: A media briefing session was organized by Ignite to showcase the achievements of its flagship program DigiSkills; an online portal to ... Read More