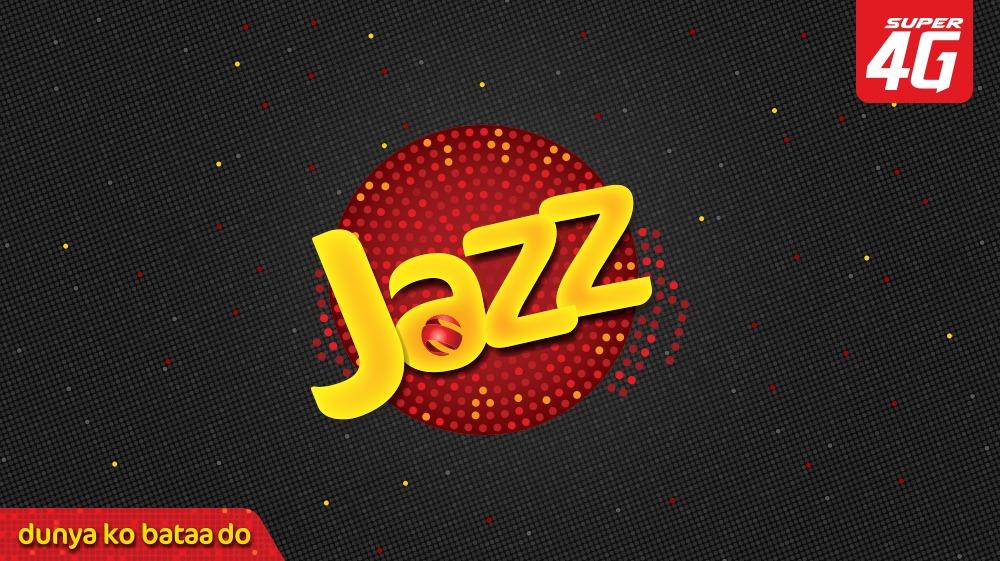 Continuing its focus on driving digital inclusion, Jazz invested PKR 14.9 billion under its ‘4G for all’ ambition during the first quarter of 2022, taking its overall investment in Pakistan to US$10.2 billion.

A majority of its capital expenditure during this quarter was on the addition of approximately 500 new 4G sites, reaching apopulation coverage of its 4G service to 55.7%. This network expansion played a key role in increasing Jazz’s 4G customer base by 27.8 percent YoY to reach 36.7 million while its overall subscriber base touched close to 75 million.

Jazz CEO Aamir Ibrahim, said, “We are continuously investing in expanding the outreach and capacity of our 4G network mainly in semi-urban and rural areas to empower the underserved, especially women, to benefit from the digital services portfolio we offer. Jazz remains committed to addressing the barriers to an inclusive digital ecosystem, including device affordability, so our fellow citizens can access health, financial, and other life-enhancing services through mobile broadband.”

Recently technology markets echoed with the rumors that Huawei is going to enter into the PC market. The global technology giant, Huawei, has been tremendously ... Read More

TECNO to launch its first-ever Gimbal phone in Pakistan