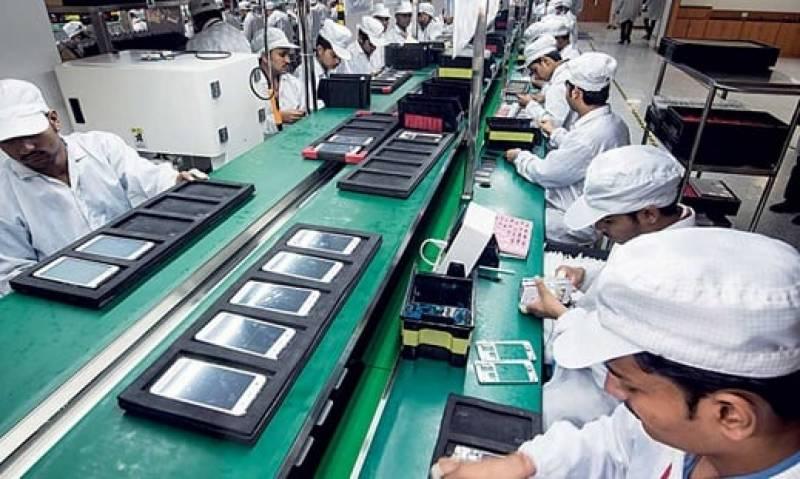 ISLAMABAD, Pakistan assembled 9.72 million local mobile phones during the first four months of 2022, while 0.86 million mobile phones were imported in the same period.

A spokesperson for Pakistan Telecommunication Authority (PTA) told  that the volume of locally-manufactured phones in Pakistan has been higher than the commercial import, demonstrating the success of the local mobile manufacturing policy.

“It is expected that with continuation of the localization policy and phased deletion of imported phones, local manufacturing will contribute to the fulfillment of local mobile phone demands and may also result in export in the near future,” said the PTA spokesperson.

“With locally manufactured phones conforming to international manufacturing standards and offering quality as well as affordability, the commercial import has shown a decline,” the spokesperson said.

He said the reason for successful manufacturing in Pakistan is the implementation of devices identification, regulation and blocking system (DIRBS) by the PTA in 2019, leading to control over grey handsets import.

“Successful implementation of the DIRBS, and the government policy of offering tax incentives under the mobile phone manufacturing policy has been key factors towards this positive uptake,” said the spokesperson.

According to the PTA data, Pakistan produced 2.56 million locally manufactured mobiles in April 2022, while 0.25 million phones were imported during the same period.

The PTA reinforced this impact by issuing the Mobile Device Manufacturing (MDM) Regulations, 2021, that eased the process for obtaining a no-objection certificate (NOC) for manufacturing and local assembly of mobile phones in Pakistan

Vivo, the leading technology brand, had earlier announced itself as the official sponsor for the FIFA World Cup. With an aim to ensure an immersive ... Read More

Pakistan Telecommunications Company Limited (PTCL), has signed a Memorandum of Understanding (MoU) with Convo Corporation, a leader in Enterprise Social Collaboration Platforms based out of ... Read More