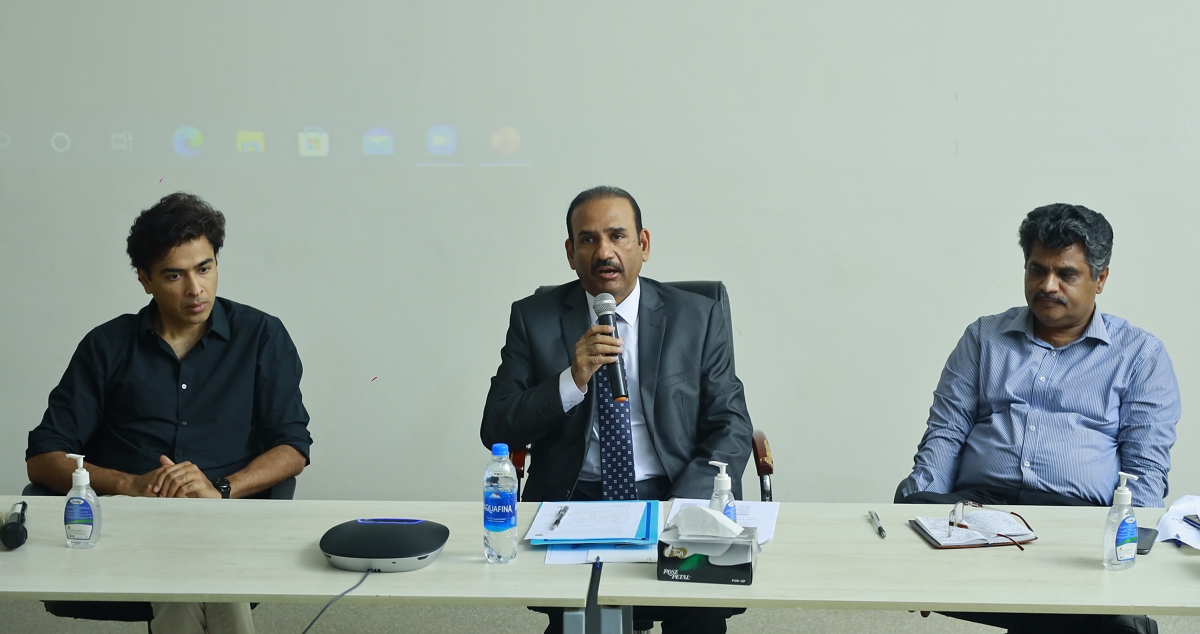 Meta and Zindagi Trust are collaborating to launch a broad-based awareness and stakeholder engagement campaign. To curb the spread of harmful content related to child safety in online space. Under the arrangement, a series of policy roundtables  organised with local CSOs and policy stakeholders working. In the areas of both digital safety and child rights. The partnering institutions will also carry forward their on-going campaign to raise awareness regarding actions individual social media users can take to curb the spread of content depicting abuse or violence against children across cyberspace.

The first of the series of three roundtables has held this week at one of the Zindagi Trust Schools in Karachi. These roundtables are expected to provide a conducive platform for meaningful engagement amongst local organisations to give recommendations to Meta as well as key government agencies including, the Federal Investigation Agency (FIA), Ministry of Human Rights (MoHR), National Commission on the Rights of Child (NCRC) and other important industry stakeholders to tackle the sensitive issues pertaining to child safety in Pakistan.

The prime objective of this program is to raise awareness on the harms of sharing such content and the importance of reporting through existing mechanisms and methods of reporting malicious content on social media. The campaign uses informative videos to educate social media users about reporting inappropriate content through proper channels instead of sharing it on social media, which can cause further harm to young victims.

Sharing his thoughts regarding the campaign, Founder and President – Zindagi Trust, Shehzad Roy said: “Whenever I used to encounter disturbing content, my first instinct was to share it so it could help find the perpetrator. However, I have realised that the content can be distressing for many viewers, is illegal, and is a breach of privacy of the victims. We want to push for justice for victims and advocate for safer digital spaces instead of sensationalising traumatic events. Zindagi Trust takes pride in being a vocal advocate of policy level change for children’s safety and education. We rely on the support of government institutions and social media companies like Meta to help us achieve our goals.”

Sarim Aziz, Director Public Policy, South Asia-Meta said, “We have a zero tolerance policy for content related to child exploitation and abuse. We use latest ground breaking technology to prevent, detect and remove content related to child abuse and violence. Since this is a highly sensitive matter, we take a comprehensive approach to keep our family of apps free of such malicious content and continue to collaborate with local authorities, rights bodies and relevant stakeholders to Report such content, and not share it, as sharing – even to raise awareness, further traumatises victims,by sharing evidence of their ordeal. Instead the content  reported in app or through proper channels so that the government agencies can move against those responsible.”

Meta and Zindagi Trust launched their collaborative effort for online child safety last year. This year the scope of the arrangement has expanded to scale its impact nationwide.

Leading global smartphone giant TECNO’s key to success has always been tailoring their marketing strategy according to each country’s specific market needs. This includes not ... Read More

In the past couple of decades, selfies have taken the world by storm, deep-rooting themselves into our social culture. They have, without a doubt, become ... Read More

Kick off Your New Year with Huawei Honor 6X

Kick off Your New Year with Huawei Honor 6X\ Lahore, 06th January, 2017: Further to the launch of the highly anticipated Honor 6X in Las ... Read More