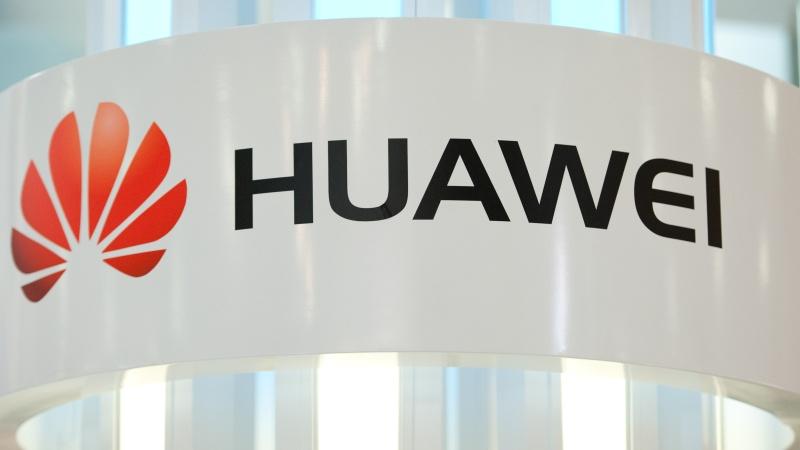 Once Again Huawei On The Top

Once Again Huawei On The Top

Lahore: 26 May, 2016: – According to The report of the World Intellectual Property Organization (generally known as WIPO) Huawei has set a remarkable position with respect to the patent application number during the year of 2015. Also in the same year a new record of patent applications has set with a huge number of 218000 patent application submitted to the WIPO. Moreover, China was the fastest growing country in terms of the number of patent applications filed last year, while USA stood in the first position. Last year, China came up with 29800 applications after USA’s 57400 and Japan’s 44200 applications. However, according to the statistics China has witnessed the growth in patent application with 16.8%, making it top in the order of the fastest growing countries like South Korea and Israel. Further, it was Huawei as a top enterprise with 3898 applications followed by 2442 applications of Qualcomm and 2155 applications of Chinese company ZTE.Even during a ceremony of National People’s Congress, Chinese Prime Minister –Mr. Li Keqiang admitted that in the year 2015, China has focused towards the intellectual property rights and clearly among the telecommunication enterprises, Huawei took the lead. With a renewal of a global patent cross licensing between Huawei and Ericsson, communication and technology industry accepted the importance and a dire need of protecting their rights for the better development of technology in the future. And Huawei’s consistent progressive mode in this respect has been showing the high commitment of the company for the best and most advanced technological innovations in the future.Huawei is the fastest growing smart phones brand in most of the regions around the world, most importantly in Europe. Huawei has been obtaining a large number of patent applications in Europe as well. As per the European Patent office report, Huawei has been ranked among the top ten in 2015 with 498 granted patent applications. However, in the digital communications spheres Huawei stood at the top with 1198 patents. Also the current rate of Huawei’s patent applications is growing annually with an increase of 1300 applications globally.Moreover, it is pertinent to mention that Huawei has not only surpassed in its own intellectual property reserve, but it has been working with other technology and communication enterprises globally. Huawei considers the patents highly important for its future growth, technological innovations and a stable pace of advancement in the products of Huawei. The company is setting norms at the international level and now it was about the protection of the patent reserve to which global technology and communication stakeholders responded positively. This also shows the confident Huawei has successfully acquired with its incredible policies.

Drive the right way on your new Glory 580 Pro that is all set to launch soon with its exciting innovative features. Now travel in ... Read More

Islamabad, June 30, 2020: UPaisa customers can transfer money from their mobile wallet accounts to CNIC with the ease of their home. In light of ... Read More