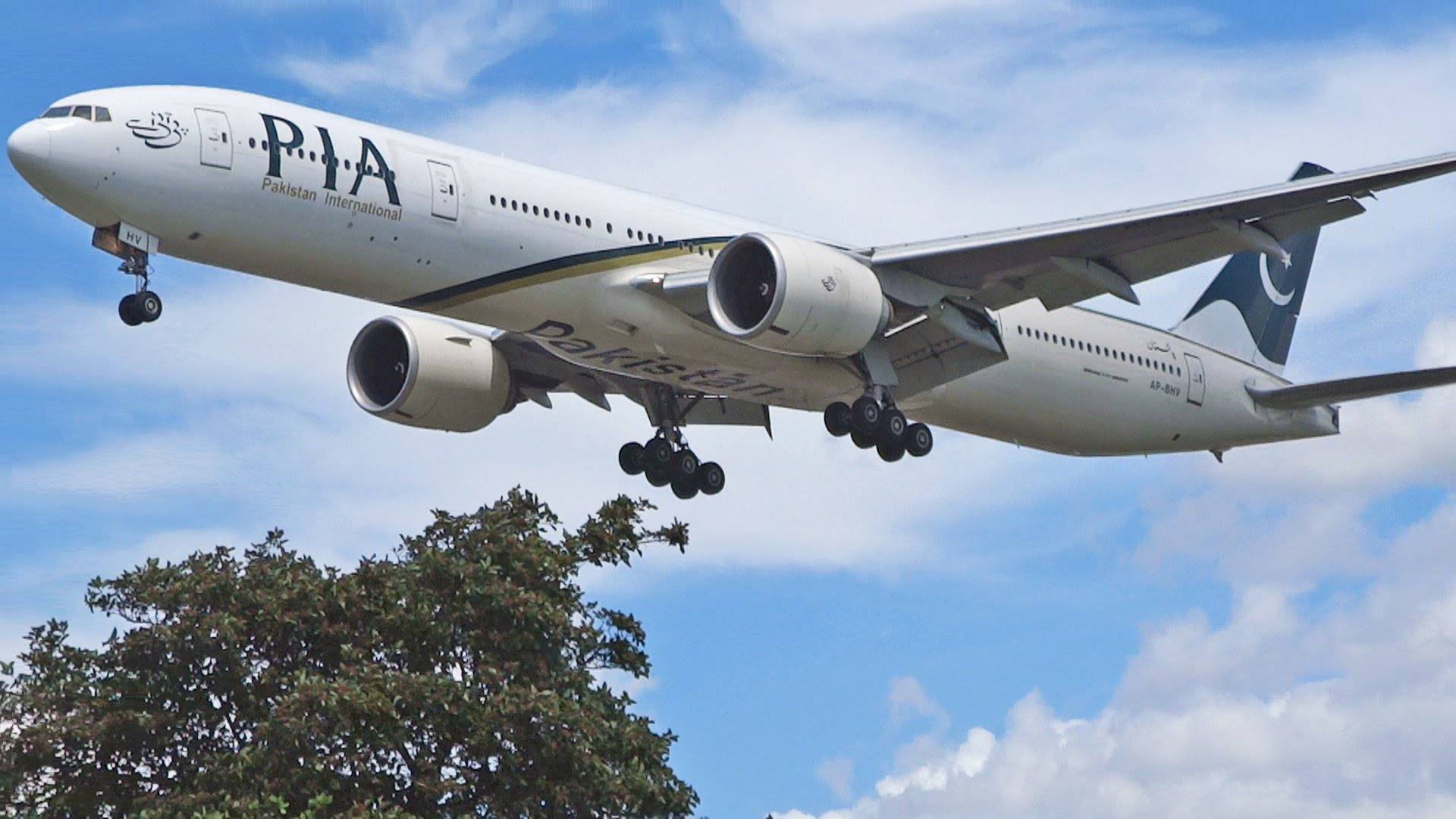 PIA’s first Boeing 777 aircraft that has been refurbished at PIA engineering base at Karachi, operated flight PK 300 to Islamabad. This is an in-house  project to utilize PIA engineering capabilities and all PIA aircraft will be refurbished.  This was stated by Advisor to Prime Minister on Aviation, Sardar Mehtab Ahmed  Khan while talking to media persons at Islamabad airport. The in-house refurbishment done includes new seat covers, change of carpet and deep cabin cleanliness. He said that detailed upgradation of Five Boeing 777 aircraft  has  also been planned . These five aircraft will have new economy and business class seats including upgradation of in flight entertainment system and one aircraft will be ready by next year .
He further said that PIA business plan has been prepared and will be presented to the cabinet division next week. There is a lot of potential in the aviation industry and the business plan once approved will benefit PIA and positive changes will be witnessed within the next 2- 3 years. PIA will increase its fleet strength to 50 aircraft by 2019 which is part of the business plan.

Regarding New York route closure, Sardar Mehtab Ahmed said that in principle,  a decision has been made to temporarily suspend the US operation.  However,  not implemented as yet.  He also dispelled the rumors regarding downsizing in PIA but indiscipline and complacency will not be tolerated . He added.

He further said  that the open sky policy  though creates competition, but unfortunately  other airlines were given frequencies in the past while not considering the national airlines.  He said that now  no new requests for frequencies are being entertained.-