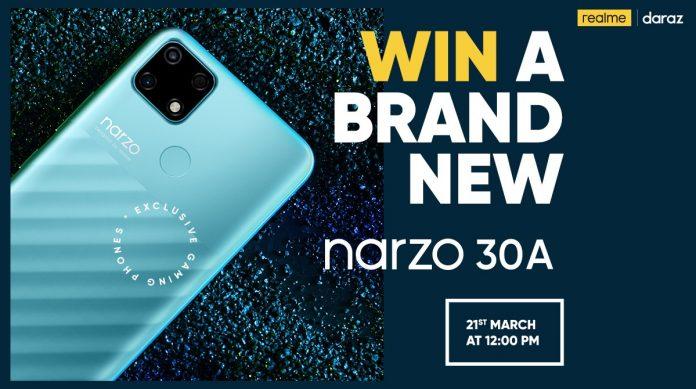 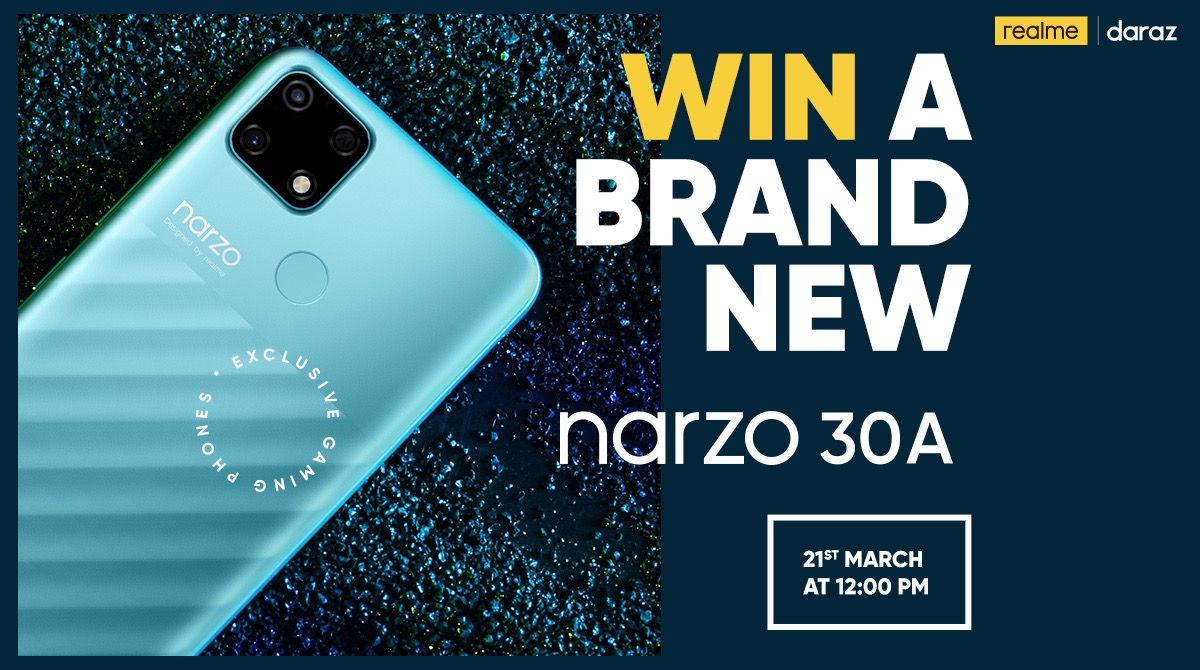 Finally! The date is revealed. realme Narzo series is going to arrive with a big bang. On 21st March 2021, realme is going to release Narzo 30A, which is the ultimate gaming phone with top-of-the-line features. The launch is going to be held on realme’s Facebook page at 12:00 pm. It has a powerful MediaTek Helio G85 processor that provides a strong basis for efficiency and performance. Other key elements in realme Narzo 30A are stylish design and a 6000mAh battery. It has a high-capacity battery that will not let the fun end.

The MediaTek processor adds a special feature to the overall experience. It has come up with Helio G85 that has boosted up the Arm Mali-G52 to 1GHz in Narzo 30A. Also, it has MediaTek HyperEngine that has improved the processing speed to the new levels. MediaTek is considered to be the leader in creating new-age system-on-chip (SoC) for smartphones, IoT products and much more. It enhances the capability of the phone to make it the perfect gaming phone for gamers. MediaTek has always maintained its standards with state-of-the-art products and innovative solutions. In Narzo 30A, MediaTek has again outdone itself in creating a spectacular processor that will make it the perfect gaming phone. There have been connectivity enhancements that has made connections faster and safer. 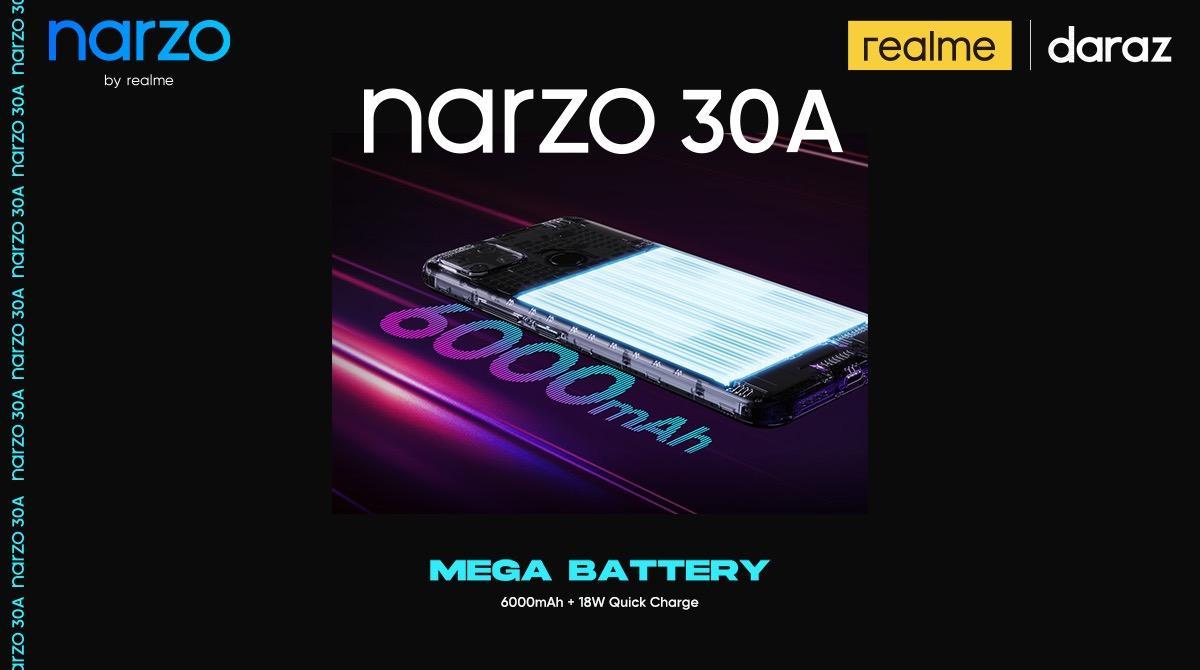 The launch is set for 21st March and it is going to be a huge event. Many gaming enthusiasts have started chatting about the big reveal. The realme Narzo 30A is going to be distinguishable with respect to the other brands. As realme has not compromised on any feature that will adversely impact the gaming performance.

Not only this, a realme official released a statement on their official Facebook and YouTube that realme is in collaboration with Garena free fire to bring realme gaming championship season 2. The championship will be powered by the Narzo series. For recent updates and to find information about the process of how to enter the gaming championship you will have to stay in touch with realme’s social media channels. The clock is ticking and the buzz is increasing. There is a lot of hype in the air and the wait is going to be worthwhile.

Here is the registration link: https://realme.nges.gg/

With the recent launch of the Infinix Smart 3 Plus, an emblem of “Empower Your Passion,” new standards of the budget segment of the...
Read more
Telecom

The smartphone giant wishes to spread love this Eid-ul- Adha by offering amazing discounts on its leading products  Huawei has yet another exciting announcement for...
Read more
Reviews