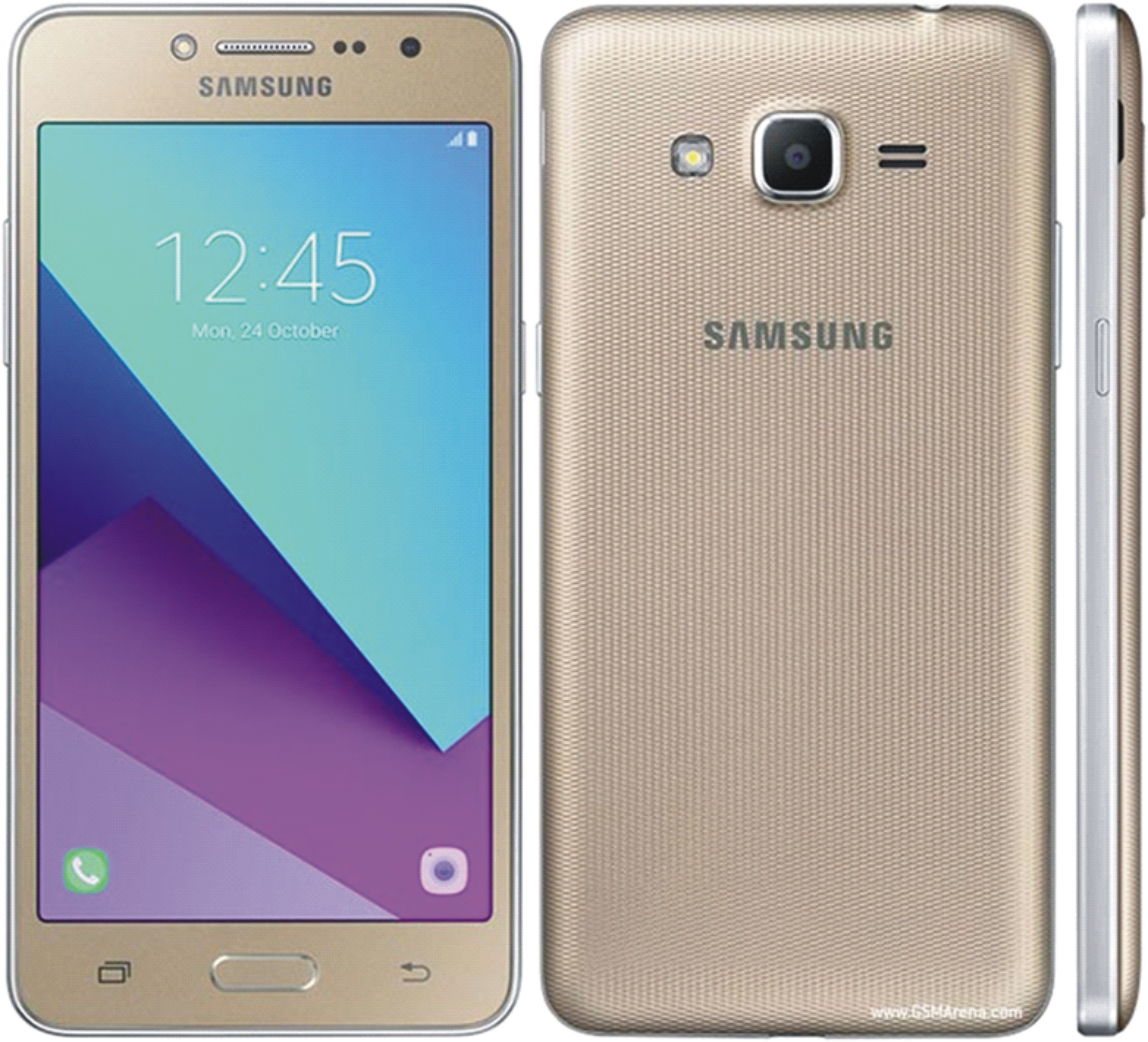 Samsung shocked every body with Galaxy Grand launch and it is named Prime Plus, which is a successor to its elder sibling that was launched back in 2014. As we all know that the South Korean company is currently acting as a leader in whole smartphone market. Samsung Galaxy Grand Prime Plus is like a racing car, that flew at very high speed towards the peak of popularity because it is extremely successful device and Korean giant is launching device back to back with in very little time. The Head of Mobiles for Pakistan and Afghanistan– Mr. Umar Ghuman said; “We have one of the smartest generations of consumers in the world who use technology not just as a necessity but as a tool to improve their lifestyle and solve pressing issues at hand. Its Samsung responsibility to ensure that we empower our people with the best, affordableand innovative technology in the world and Grand Prime + (2017) will do just that. We will listen to you and we will innovate based on what we hear from you and we will never stop doing that.”

Grand prime + is excellent phone in budget segment of 15 k, its powerful device with good battery and reasonable camera. If you are college and university going folks and mostly short with budgets without wasting anytime  go and grab this phone immediately .

Galaxy Grand Prime Plus by Samsung has 5 inch capacitive display with high definition resolution. The pixels are sharp and intense that can creates sharp images behind the protective glass. 8 Mp selfie camera is also placed on the front panel to satisfy the selfie lovers. Samsung Grand Prime Plus is here that means you don’t need to worry about the lagging in games because this device is put together with some quality equipment like MediaTek MT6737T chipset and 1.5 GB of RAM.Samsung Galaxy’s Grand Prime has 8 GB of internal memory which is supplemented with micro SD cards to give you free hand in installation of anything on your smart phone. Android OS v6.0.1 marshmallow is running inside the core of Galaxy Grand Prime Plus. Long lasting battery that scores 2600 mAh seems quite optimal for this size device. It also supports 4G LTE-network, WI-Fi, Hotspot and USB in the connectivity department. Grand Prime Plus is best device in all aspect

Pakistan Telecommunication Company Limited (PTCL), the country’s leading telecom and ICT services provider, has announced its financial results for the year ended December 31, 2018, at its Board ... Read More

We've been patiently awaiting a brand new Google brand new cloud garage tier, reportedly at the manner however confined to T-Mobile clients for a ... Read More