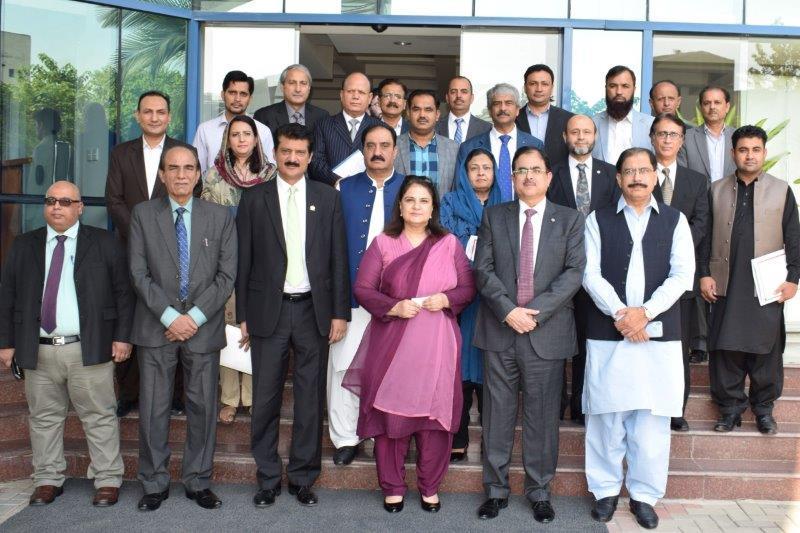 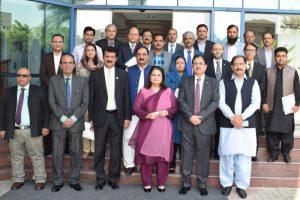 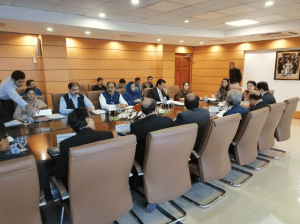 NTC’s performance and capabilities were highlighted in the briefing during which Chairperson and members asked various questions which were answered in detailed by MD NTC Brig. (R) Viqar Rashid Khan and CTO NTC Miraj Gul. NTC informed about its network coverage and cyber security platform. It was also briefed during the meeting that NTC established an international standard National Data Centre with its own funds. The committee appreciated the initiatives and performance of NTC and told Ministry of IT to perform its role to further the growth & performance of the corporation. 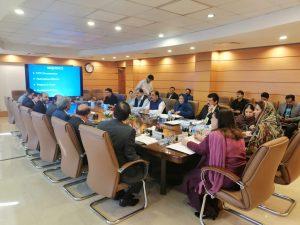 Protest against the Indian atrocities was arranged at National Telecommunication Corporation HQs Islamabad today as per instructions of the Prime Minister. The protest was ... Read More