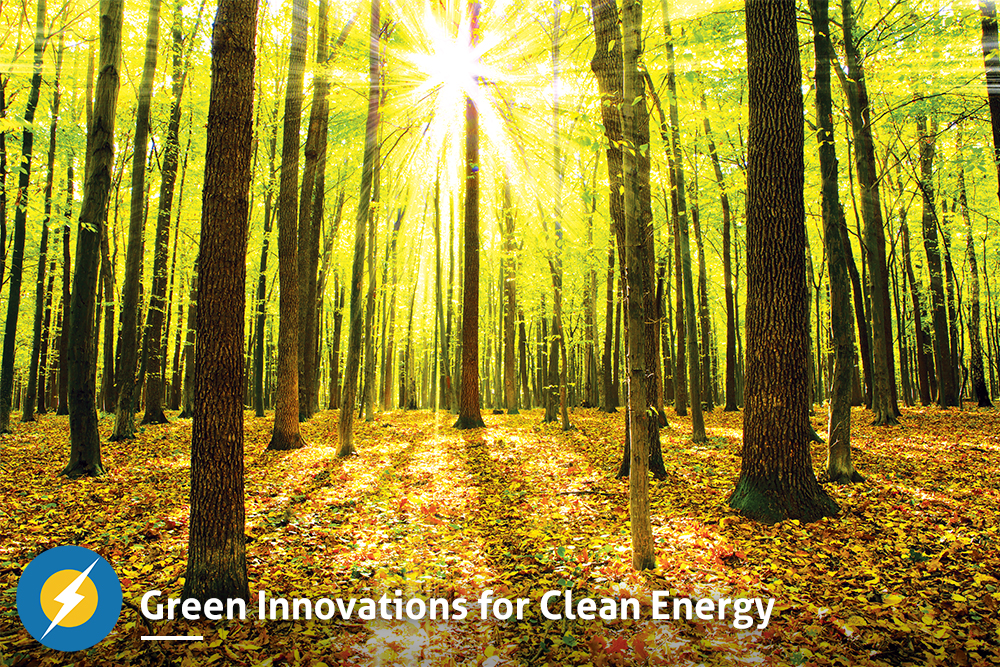 February 2017, Islamabad: SkyElectric, Inc. is ready to launch a Smart Energy System to address the energy challenges for homes and businesses for energy starved countries of the developing world. Given chronic and acute energy shortages in Pakistan, the first Smart Energy Systems will be introduced in Pakistan in March 2017. SkyElectric is a developer of intelligent solar energy solutions based in Florida, USA, and with initial deployment operations in Islamabad and other cities in Pakistan. The SkyElectric Smart Energy System intelligently combines solar, grid and battery energy to provide the cleanest sources of energy and at the lowest possible cost. The Smart Energy System is targeted for homes, businesses and industries and comes in a large variety of power and energy capacities. This intelligent packaging of clean solar energy is intended to solve many aspects of the global energy challenge. According to Ashar Aziz, the Chairman and CEO of SkyElectric Inc., “The mission of SkyElectric is to build a distributed and intelligent solar and energy storage grid, managed via Internet, across the Developing World”.

The company and product launch event will be held at the Islamabad Marriott Hotel, on Monday February 27. The event will be hosted by Wes Malik, followed by unveiling act. SkyElectric Chairman & CEO, Ashar Aziz will give the SkyElectric company overview and will introduce the Smart Energy System and provide a live demonstration of the product in presence of notable guests which includes, politicians, socialites, businessmen, architects, celebrities and media persons.