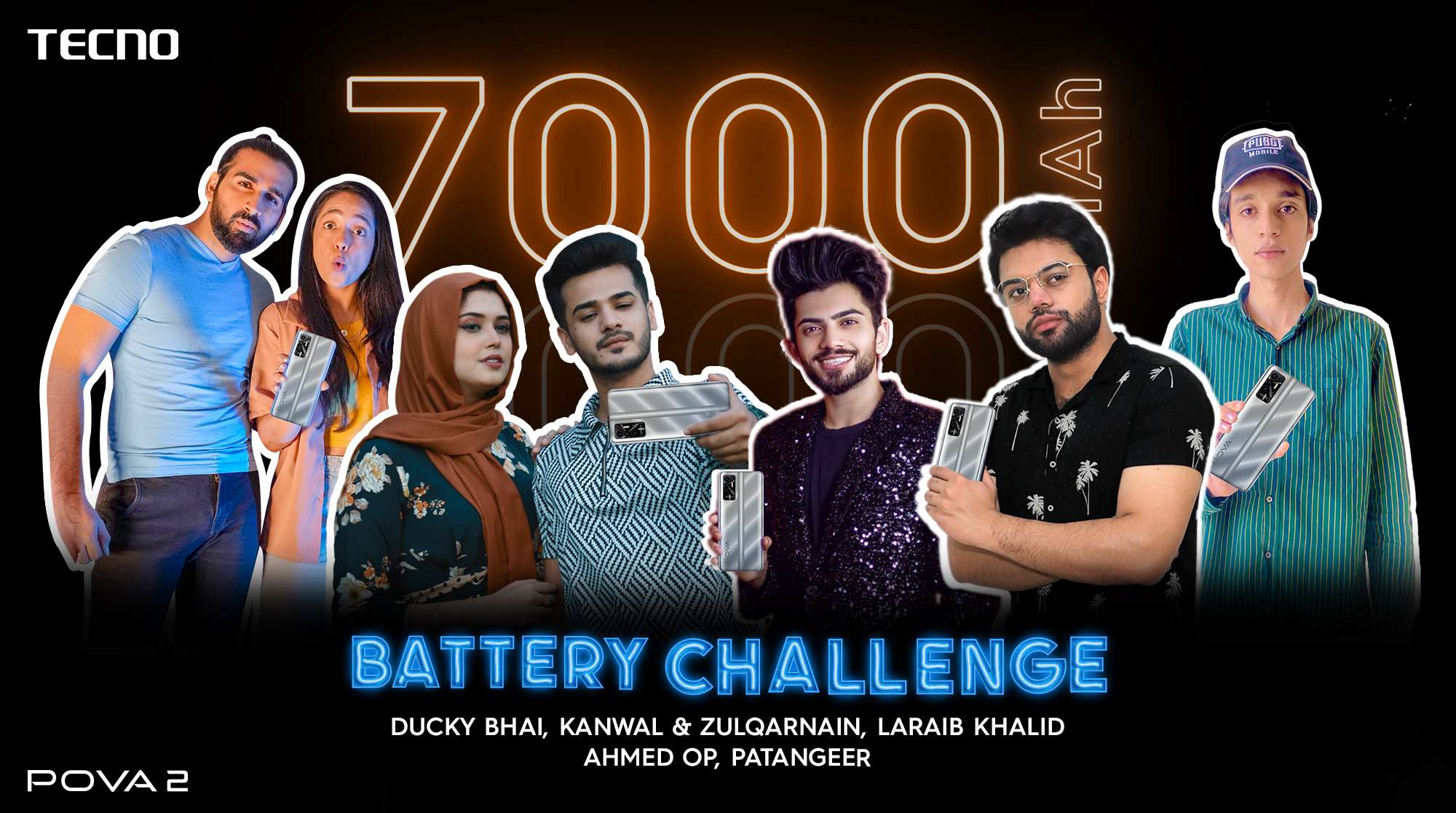 With the continuously changing tech world, we saw dozens of companies coming forward in 2021 claiming to be the best. One of the top brands is TECNO Mobile, a leading Chinese TECNO Smartphone Brand in Pakistan that brought some hot-selling phones in the last year. 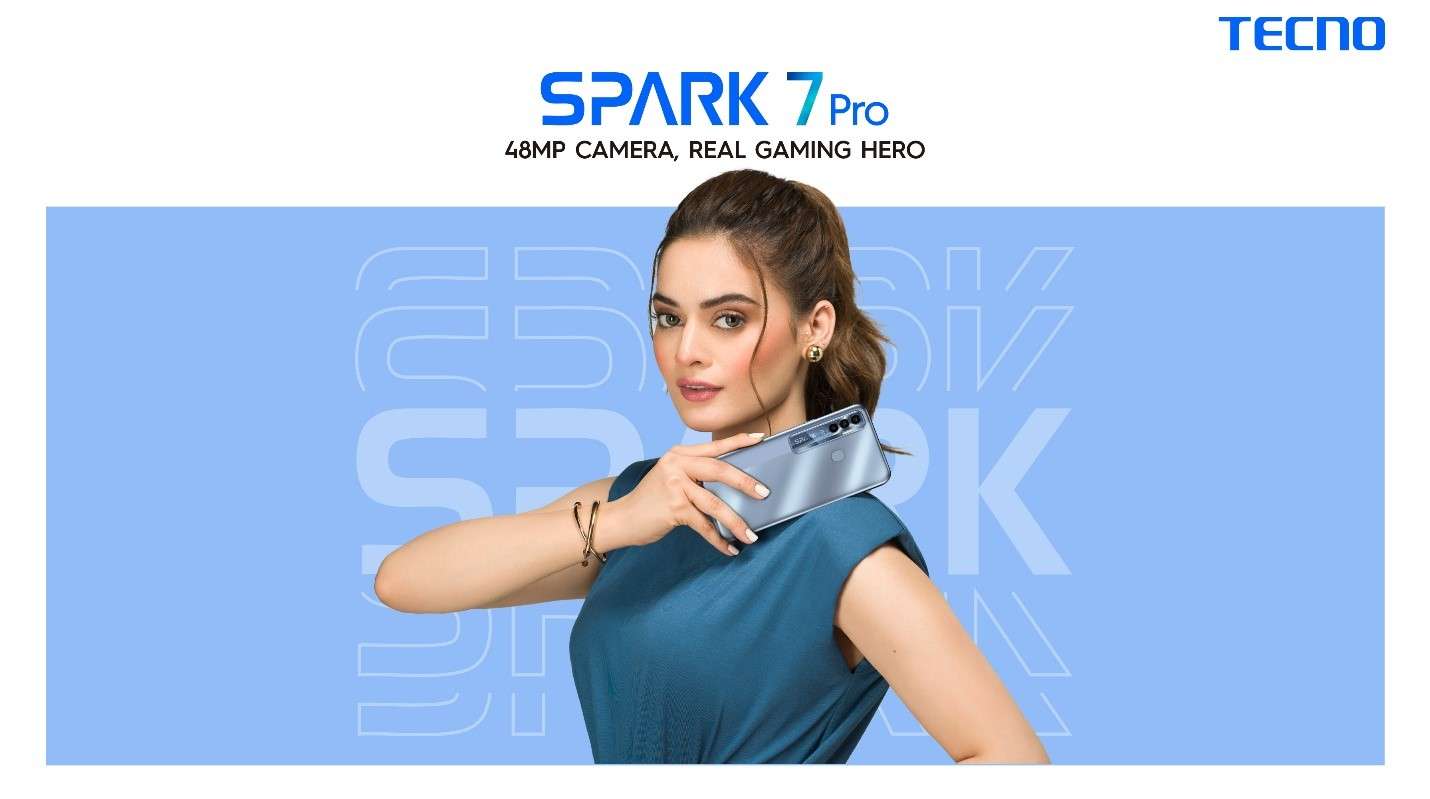 TECNO has been working to bring forward dozens of user-friendly smartphones that are equipped with the latest technology and are economical according to its consumer base in Pakistan. starting the year 2021 with the sparkling sales of Spark 7 Pro, TECNO sold 5132 devices in only one hour of the phone launch. This was a big number as compared to any other competitor in the market. With this, TECNO and the hashtag #Spark7Pro were top trending on Google trends and Twitter.

With its next campaign, TECNO brought something amazing for the fans. The Clearest Selfie Camon 17 series brought forward two amazing camera phones – Camon 17 Pro and Camon 17. The phones sold hand to hand with an unparalleled 48MP Clearest Selfie Camera and a 64MP Ultra Quad Rear Camera. With exceptional features to take next-level pictures. Moreover, the announcement of Chris Evans as the Global Brand Ambassador for this series gave TECNO another boost on social media, with praises from fans globally. 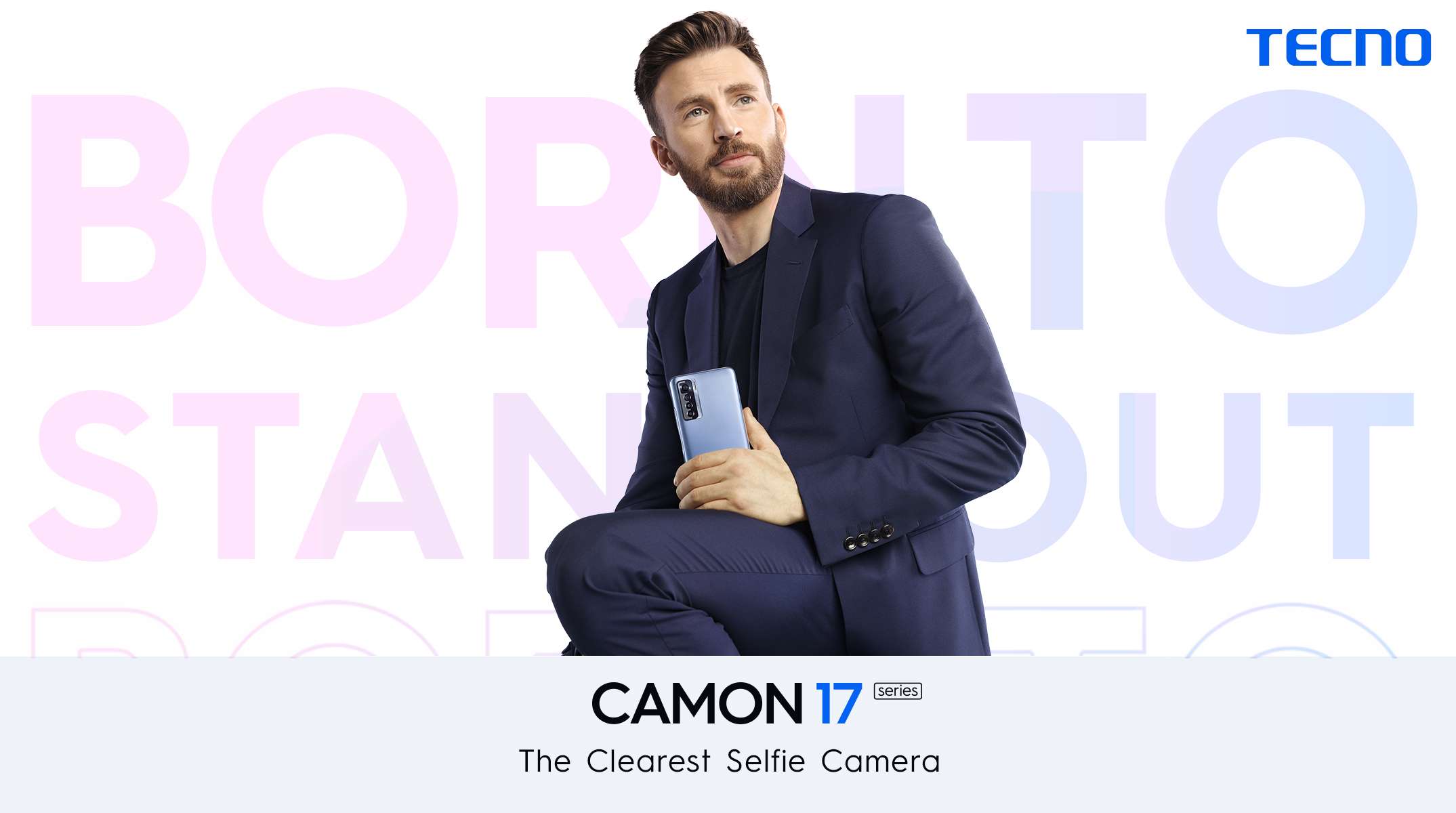 Along with this, the series brought an amazing sales turnout for the brand along with its Born to Stand out Campaign showcasing some outstanding stories from high achieving young people of Pakistan to inspire the youth. The Fashion Shoot for Camon 17 series was also a factor for the fame. Later, the amazing campaigns like the Photowalk to Khunjerab Pass. An adventure for the fans to experience the camera phone first-handedly added to the product’s sale and success. 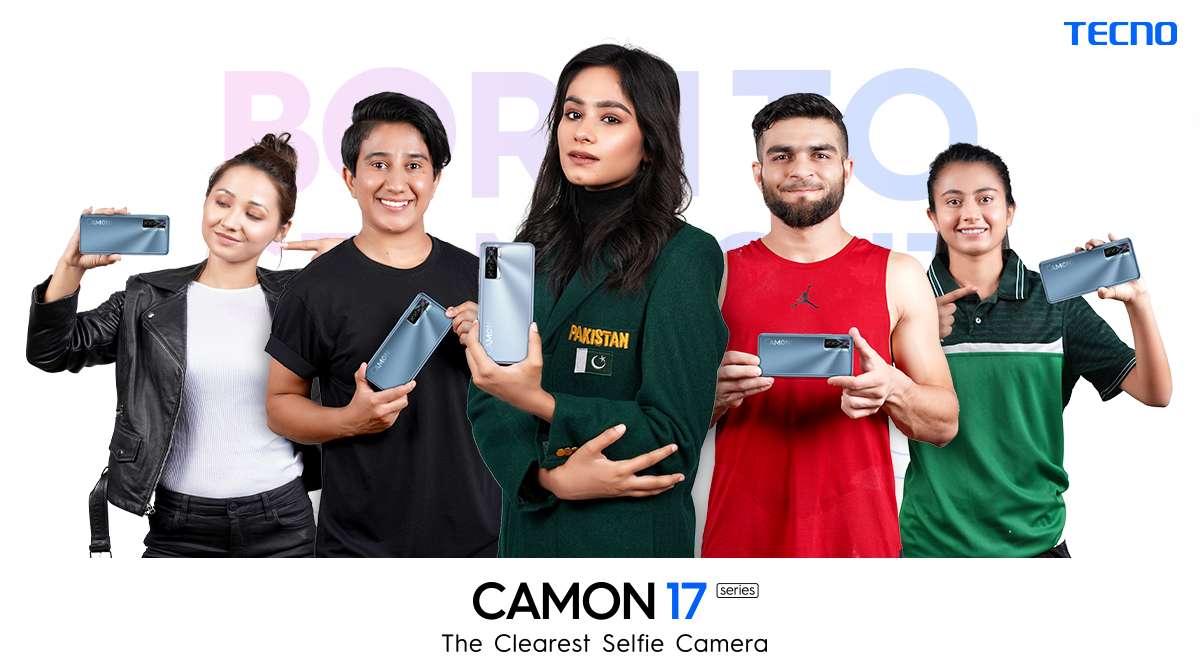 Another hit from TECNO was the announcement of its first flagship premium phone in Pakistan – +. With its first 6.67” FHD+ AMOLED Borderless Screen, Ultra-Thin In-display Fingerprint, aesthetically designed body. And much more, the phone was sold in no time with its limited stock. On the other hand, the Battery King POVA 2 set new records for the brand with its immense popularity among gaming enthusiasts. 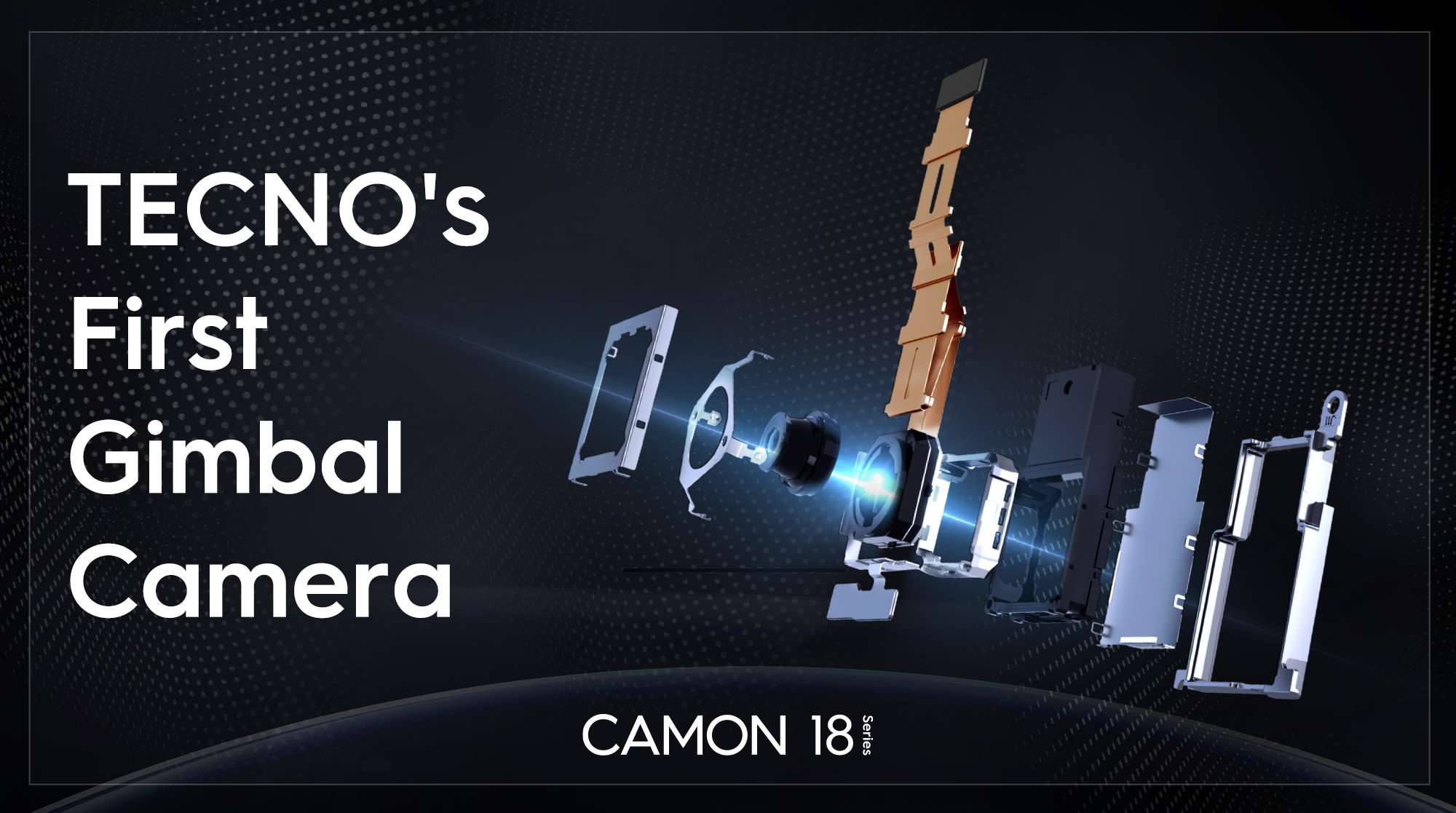 TECNO Smartphone Brand in Pakistan. As they say, good things should end well too. TECNO closed the year with the successful Camon 18 series campaign. The phones including Camon 18 Premier, 18P, and 18T sold hand to hand with the demands going up the sky. With the latest Gimbal Camera Technology, which offers steady and Anti-Shaky Videos, 60x Hyper Zoom, an incredible 64MP back, and 32MP front camera, 120Hz AMOLED display, Helio G96 processor, 5000mAh battery, unlimited storage, and an aesthetic design, the 18 Premier took the TECNO users by a storm. The 18T with a 48MP front and back camera and Ahmad Ali Akbar and Sehar Khan. As local ambassadors, the phone soon reached the hype.

What more could we have wished from TECNO that it launched its Spark 8 Pro just before Christmas. The perfect package phone came with some impressive features and sold a thick number. With such interactive campaigns and customer engagement activities, TECNO has sure reached another level of hype. The dazzling products and embellished sales leave no doubt for it. To be one of the Top-Selling brands in Pakistan and one of the top market leaders soon.

The recently launched vivo V21 series is the latest addition to vivo’s longstanding V-series smartphones and has been appreciated extensively. The night-selfie-centric V21 series is ... Read More