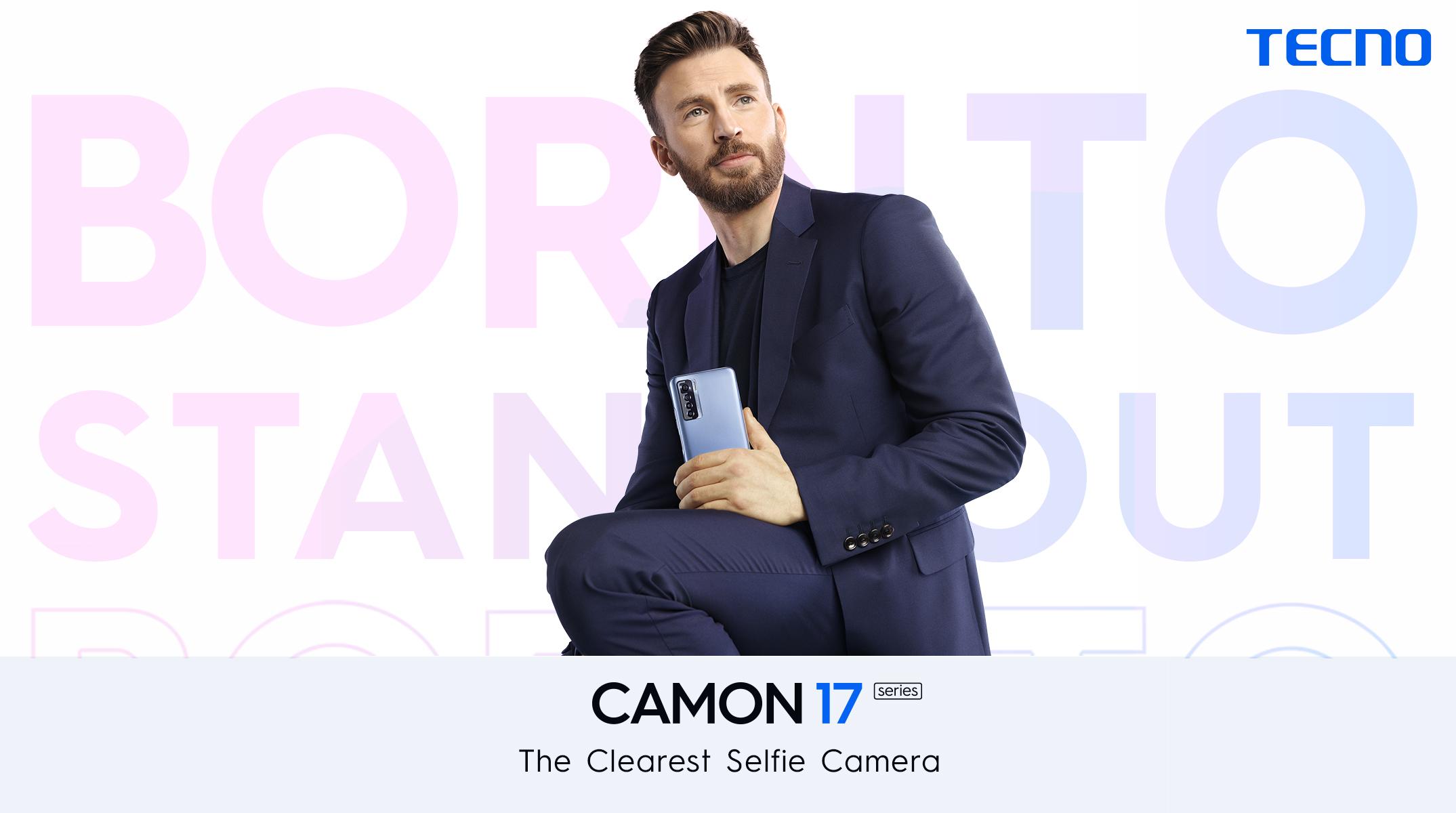 TECNO launched its new Clearest Selfie Camera phones, Camon 17 series in Pakistan. The phones were revealed on the Tech Talk Show with some renowned personalities live on TECNO’s official Facebook, YouTube, and T-Spot page. The Camon 17 Series will be available in both offline and online markets soon.

Camon 17 series was the most talked-about series from TECNO in Pakistan. The announcement of Chris Evans as the global ambassador added to the hype. The social media hype reached its peak with hundreds of people joining the live Tech Talk Show on Friday. It was joined by the youth popular actors Hajra Yamin and Fahad Sheikh; the famous vlogger Rahim Pardesi, Tech Expert Bilal Munir, and the celebrity photographer Umair Bin Nisar. A few lucky viewers from the live will be selected to win a brand new Camon 17 phone along with other gifts. 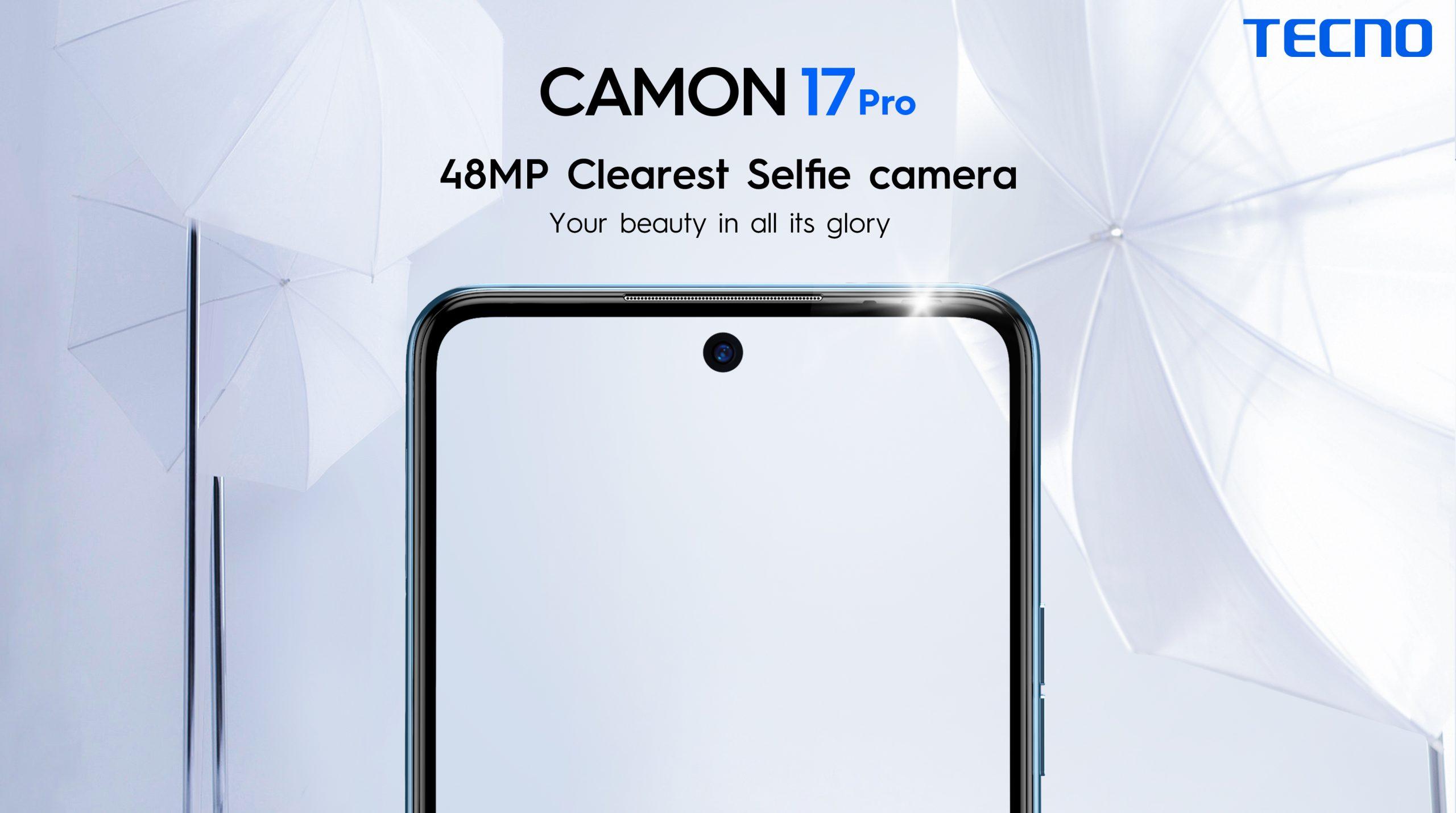 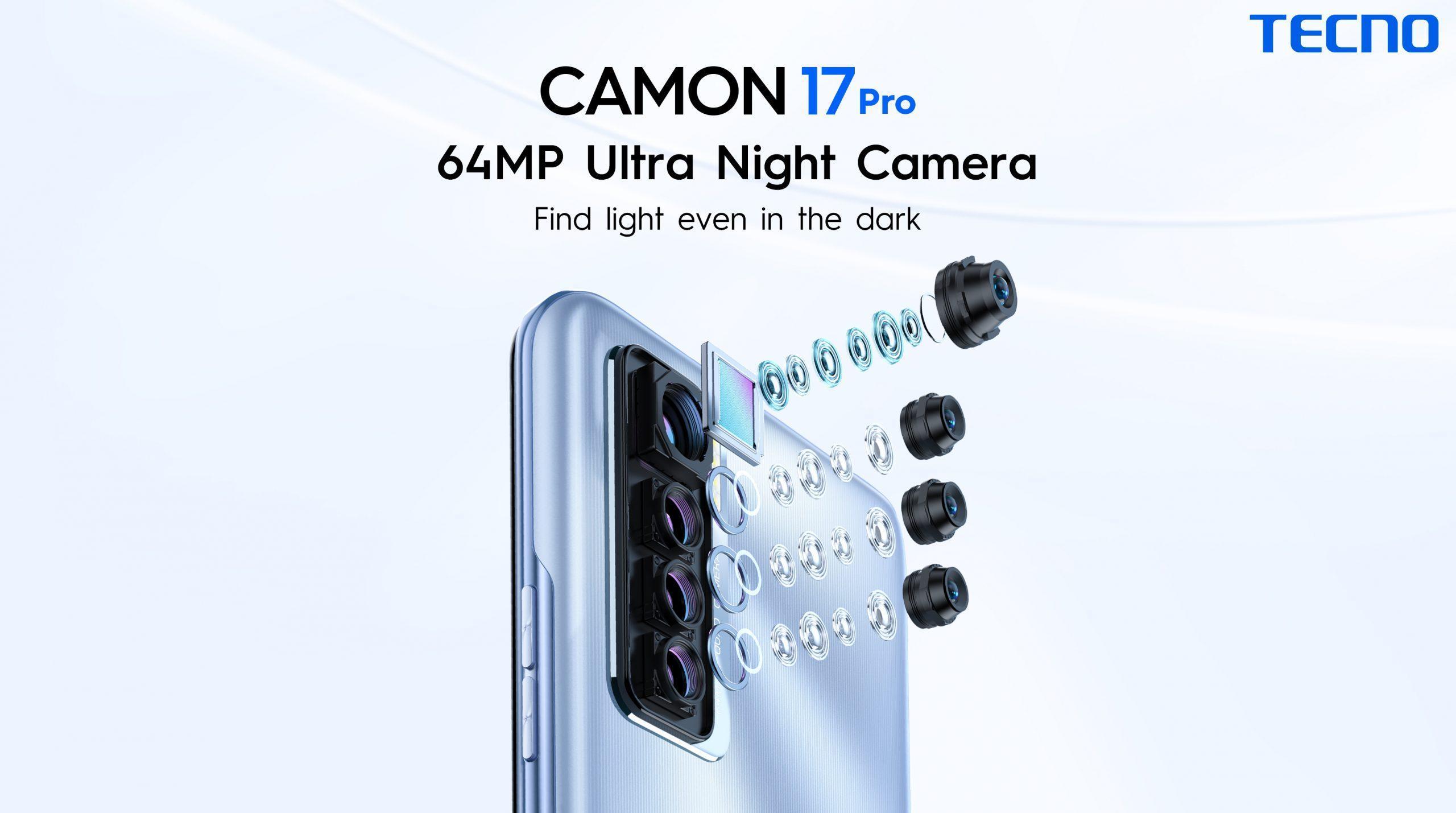 TECNO brings yet another record-breaking device with Camon 17 series. Both phones come with the latest software and hardware upgrades. Camon 17 is available at only PKR 24,999 whereas, Camon 17 Pro will be available for PKR 31,999. So head over to your nearest stores or order your new Camon phone online.

Kelvin Zeng, CEO of TECNO Mobile Pakistan, shared his views on this occasion.

“We are overjoyed to launch the Clearest Selfie Camera phones in Pakistan. The Camon 17 series was the most talked about phone in the country and we are more than happy to finally land them in the market for our Pakistani consumers. Both, Camon 17 and 17 Pro come with exceptional smartphone features, especially for camera lovers. After the success of the Camon 17 series in the global market, we are hopeful for great sale records in the local market as well.”

online shoppers highly rely on the customer evaluations of their most trusted peers instead of word-of-mouth referrals. Daraz, which has 15 million monthly users, and has ... Read More

“Services provided under the Information and Communication Technologies are one of the most promising areas for Pakistan’s future exports. The sector, which was almost non-existent ... Read More