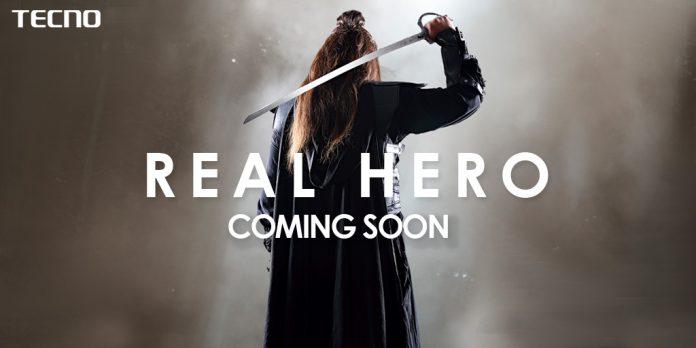 Some interesting rumors are circulating the internet these days, creating a buzz on social media. The globally renowned smartphone brand, TECNO, has released a poster of an action short film and is being presumed to be a SPONSOR for it. Recently teaser poster revealed on their social media posts looks very similar to a very famous and Pakistan’s hot favorite drama series Ertugrul. 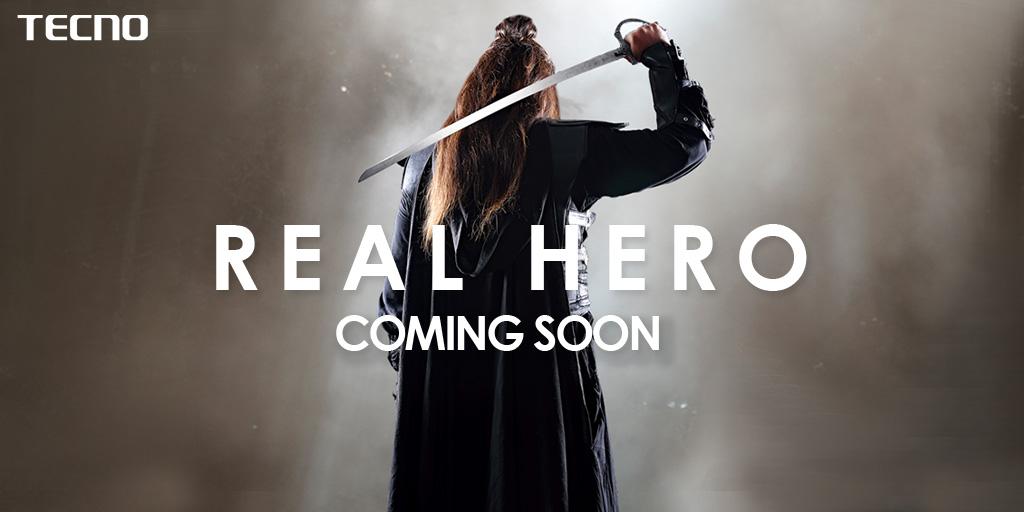 TECNO seems to come up with yet another collaboration with one of the famous faces. Fans are assuming TECNO could be hiring Engine Altan Duzyatan. It is also presumed to be directed by one of the renowned directors of Pakistan. Social media is all hyped up to know who this shadow hero is.

The poster was released ONLY on TECNO’s Social media accounts that leave a fan’s curiosity in knots. Through social media hype and comments, it seems like TECNO is bringing up something really big this time. TECNO is also rumored to be launching another phone very soon. Could the actor in the poster be the ambassador for this coming phone? Nothing can be said for sure unless TECNO reveals a bit more details. 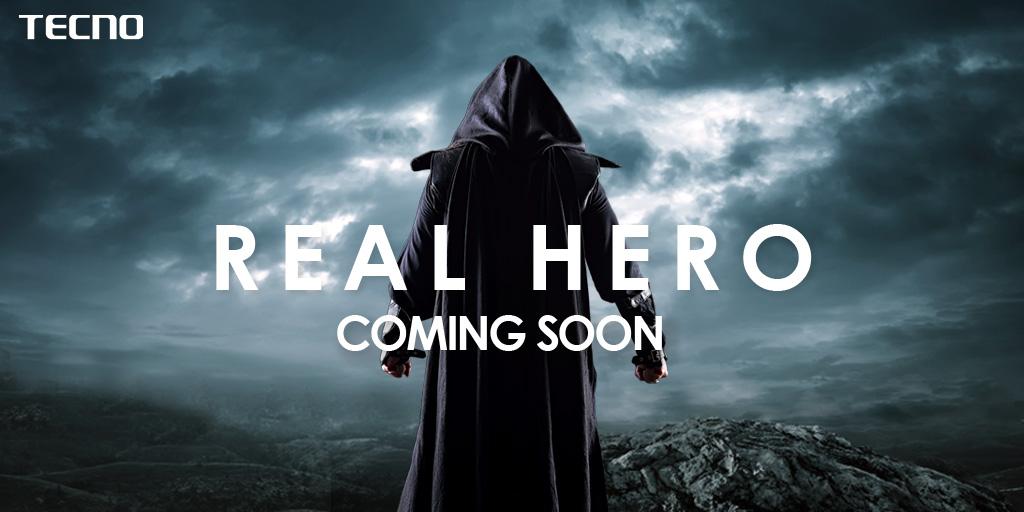 The names of the artist and director are yet not exposed, but TECNO is known to bring up the most prominent celebrities in Pakistan for its representation. Previously, TECNO had Mehwish Hayat, Alizay Shah, and Hina Altaf in their campaigns. Fans are all busy guessing who it could be this time.

TECNO has always kept its fans and customers amazed by the innovation it brings in its products and campaigns. With its Spark series, Camon Series, and Pouvoir series, it has always brought up the best in the market.

Stay tuned for more updates on these turning events and much more about tech!

A New Era For Nokia Smartphones