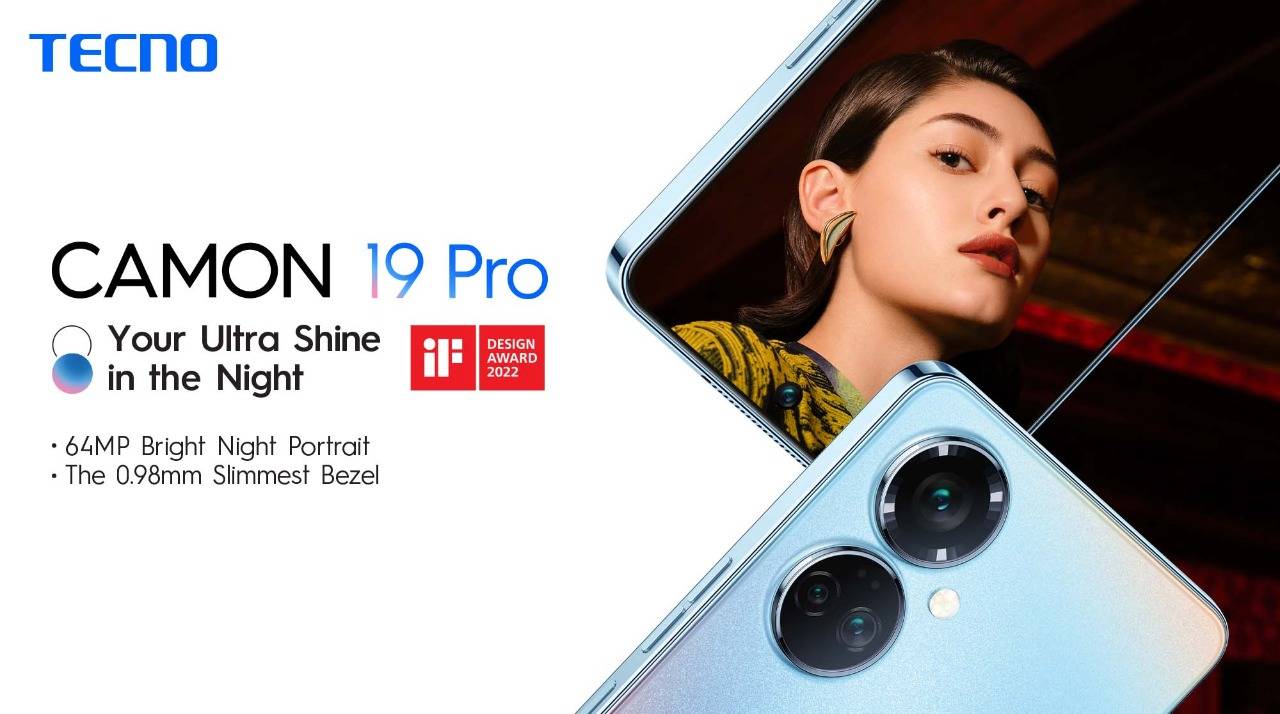 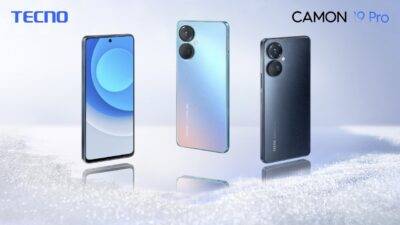 The Pro addition to Camon 19 series is ready to trump the competition in the
smartphone camera market. The smartphones in this series feature a 64MP Super
Night Camera equipped with RGBW technology (G+P) – co-developed with Samsung,
a 50MP Portrait camera with a 2X optical zoom lens, and a 32MP bright light front
camera. Camon 19 Pro series offers the industry`s slimmest bezels of 0.98mm.
The Mondrian variant with Sunlight Drawing Technology is the first ever color-
changing device in Pakistan, taking the design to another level. The geometric abstract
art implanted within the phone`s back is a design innovation never seen before in
Pakistan. Additionally, the Pro variant has a dazzling back shell coated with 200 million
star-like particles inspired by the Milky Way Galaxy, which gives a mesmerizing look to
the back; it comes in two colors: Eco Black and Polar Blue.
The market has many expectations from the TECNO Camon series based on its high-
tech camera features. The unique design of the Camon 19 series has already made its
international debut with multiple awards. User reviews would unfold more as the phone
is released in Pakistan in mid-September.

Ministry of Information Technology and Telecommunication on Monday formally launched the “Pakistan Telecom Policy 2015”. Telecom operators termed the policy as a milestone and catalyst for ... Read More