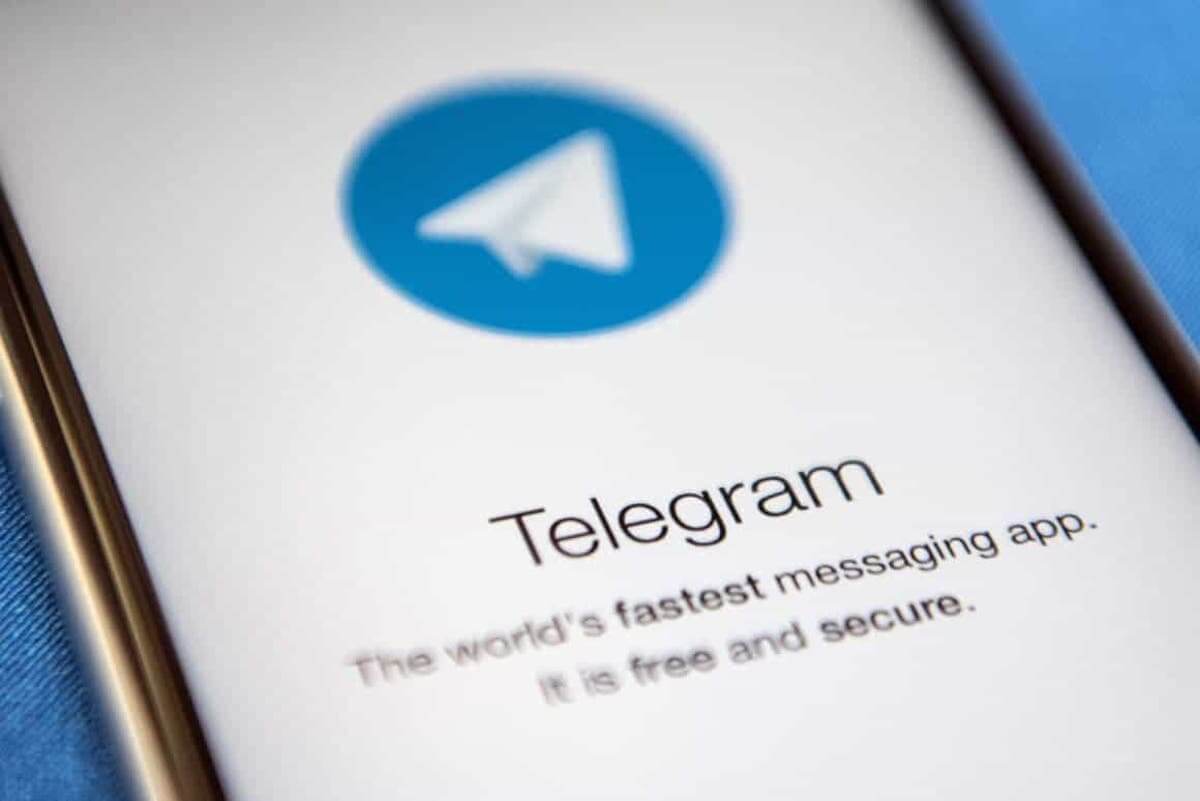 An updated version of Telegram messenger that works on Android as well as iOS devices is now available. The Telegram developers included the option to create TELEGRAM UPDATE Color Themes for private chats with individual users as well as support for interactive emoticons as well as the ability to look up the list of users who have read your message, and the ability to record videos during broadcasts as well as video chats. 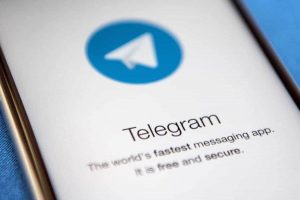 Telegram users are now able to set one of eight different colors for their private chats. Each theme was created by Telegram designers, who have added colored gradients for messages and animated backgrounds in various designs. The theme is installed automatically for chat users and is available across every device. It is important to note that each theme comes with a day and night version that can switch between the two in accordance with the settings of the user. In the near future, the developers are planning to include additional topics for private chats.

Telegram was able to support Emojis long before but the developers realized that they weren’t sufficient to convey emotions. So, the app comes with animated emojis that appear with additional effects on the whole screen. The recipient will receive an emoji immediately after the sender clicks the message. Themes and interactive emojis are only available via private chats. 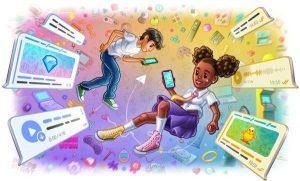 The chats in groups also received enhancements. Users can now determine who in the small group chats read the messages they have sent. Prior to this when someone reads a message, the message was accompanied by a notification however, it wasn’t certain who actually read the message. It is important to note that information regarding those who read messages won’t be saved in Telegram storage. Users can view the information for a maximum of seven days.

Telegram is home to a large number of communities, all of that can be broadcast to its members. Community administrators will soon be in a position to record live broadcasts. This could be beneficial to users who, due to reasons other than their own, must skip any live stream. Supported video recording in both horizontal as well as vertical formats. Also, the video file will automatically appear included in the “Favorites” section following the recording is completed.

The latest version of Telegram for Android and iOS devices is already beginning to reach users and will be soon available for all devices compatible with it.

WhatsApp will no longer support 43 smartphone models after November. Is yours on it?

Over the last few months, WhatsApp has been rolling out an array of new features, such as Joinable Calls, disappearing messages, and stickers. On November 1, ... Read More