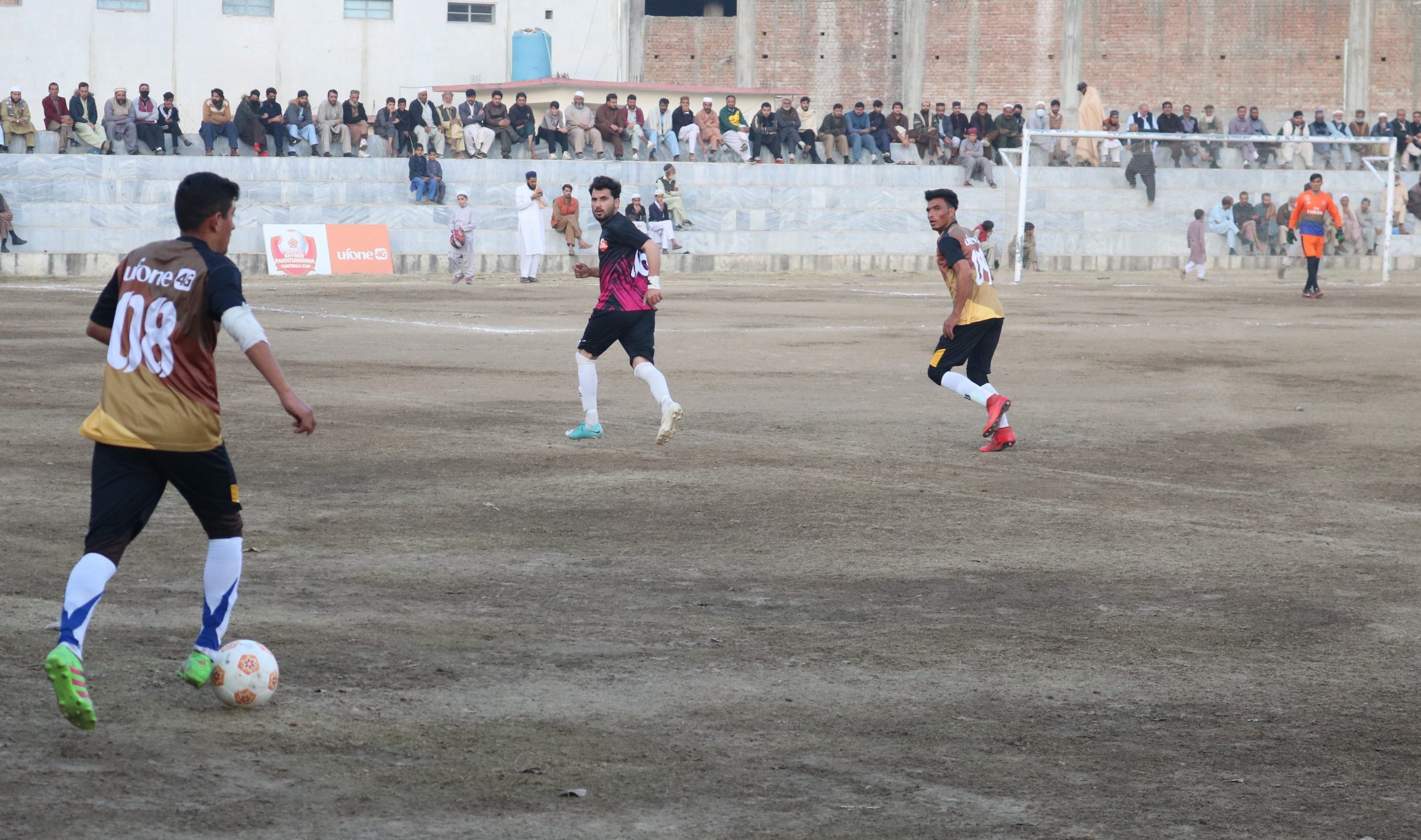 The super exciting Eliminator round of Ufone 4G Khyber Pakhtunkhwa Football Cup 2021 is underway with regional teams registering superb performances all along. DFA Abbottabad and DFA Swat clinched the coveted Super 8 spots after defeating their opponents in their respective matches.

On Monday, DFA Swat registered an impressive win over DFA Lower Dir at Grassy Ground, Mingora. The first half of the game was dominated by DFA Dir after Sheen Muhammad scored the first goal just 27 minutes into the match. As the teams continued to battle it out on the ground, Umar Hayat from DFA Swat successfully scored an equalizer. The game was decided on penalties where DFA Swat defeated DFA Upper Dir by 5-4.

DFA Tank, DFA Bannu, DFA Karak, DFA Mardan, and DFA Charsadda have already qualified for the Super 8 stage of the competition from their respective regions. Ufone 4G Football Cup builds on the success of its previous editions which highlighted promising footballing talent in Balochistan and Khyber Pakhtunkhwa, besides leveraging sports for youth empowerment.

Next Honor By Huawei Is Expected To Be In Pakistani Market, Soon

Honor series is one of the best smart phone series by the Global technology master Huawei. In current year, it is expected that the next ... Read More

With an overwhelming response to Nokia phones, Advance Telecom hopes to up market share