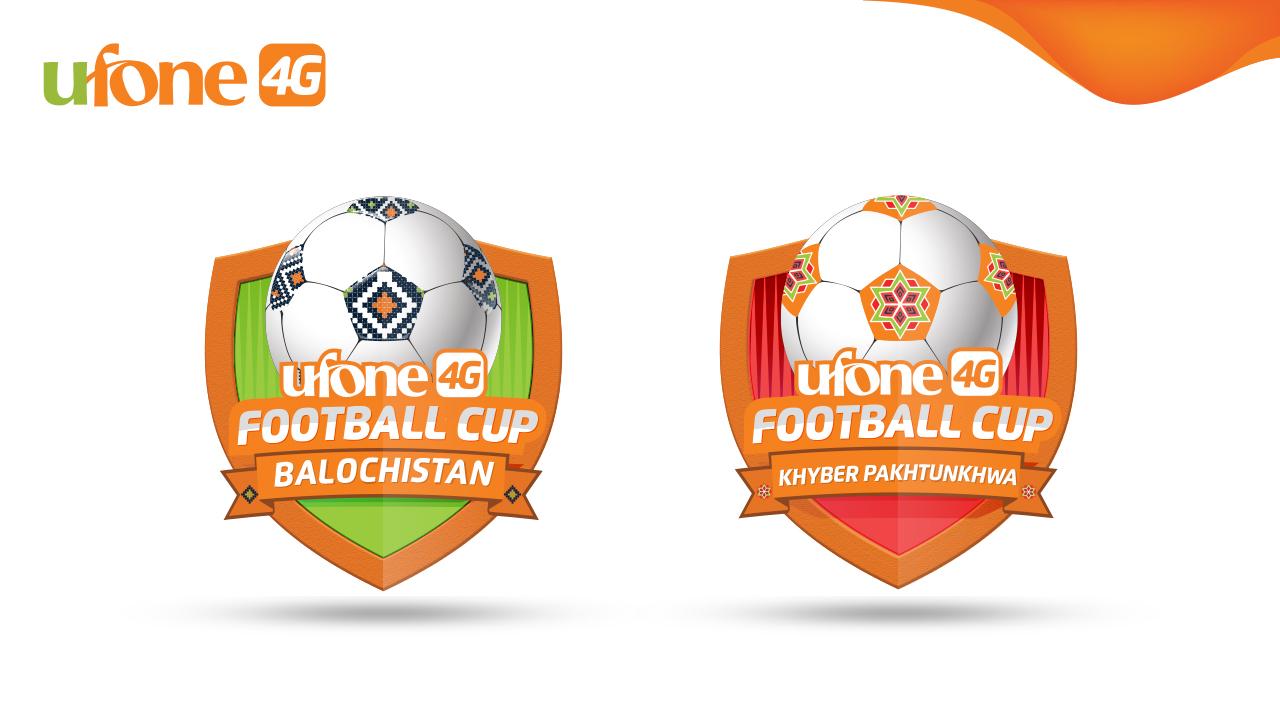 The Ufone Football Cup has gotten a major excitement boost as the KP leg of the tournament also kick started on Monday. Over 2 thousand players in 144 teams are participating in the Balochistan and KP editions of the tournament, with each giving a respective title holder to contest in an exciting super final in Peshawar on Dec 3.

Meanwhile regional teams are engaged in fierce face offs at the qualifiers round, with each of them firing on full cylinders. DFA Sibi continued its winning streak by downing DFA Ziyarat by 3-0 on Monday in a match played at its home ground Crook Stadium, Sibbi. Shakeel of DFA Sibbi scored the first goal of the match in the 40th minute. Their domination was solidified by Zakir Ali who scored two back to back goals in the 47th and 59th minute of the game. DFA Ziyarat couldn’t stage a comeback in the game.

On Tuesday, DFA Jafferabad met DFA Bolan at Railway Ground Dera Murad Jamali. The two teams launched continuous attacks against one another but in vain. The teams being an equal match for one another kept spectators on the edges of their seats during the entire match, which was eventually decided on penalty strokes. DFA Jafferabad took the game away by scoring 4 goals against DFA Bolan’s 2.

Meanwhile the KP leg of the tournament started with a blast at the Besakee Stadium Dera Ismail Khan on Monday. Thousands of excited spectators thronged the stadium to catch the live action between two capable teams; Aatish Tank and Dera 11. The competition intensified with every passing minute as the teams continued to launch as well as foil blistering attacks on respective goal posts. No goal could be scored during the stipulated time therefore the game was decided on penalty kicks. DFA Aatish excelled at this phase and won this match 4-3, to a deafening cheer and applause from the stands.

On the next day DFA Bannu and DFA Lukki Marwat faced off at Hashnai Kalay Football Ground in Bannu. The teams fought ferociously but once again the match ended without a score on both sides. The game was eventually decided on penalty kicks. The teams chose their best strikers to shoulder the responsibility of taking their teams further in the tournament but DFA Bannu eventually emerged as the better side to clinch the match 3-2.

The tournament will continue during the entire month of November with both Balochistan and KP editions moving through the Super 8s, semifinals and regional finals stages to choose their respective winners. Both the regional winners will finally meet for a super final in Peshawar on Dec 3. All semifinals and finals will be broadcast live from PTV Sports. The tournament is an extension of Ufone’s commitment to fostering social wellbeing, particularly by helping engender a younger generation with sound bodily and mental health.

Telenor Pakistan Amongst Top Taxpayers According To FBR Tax Directory