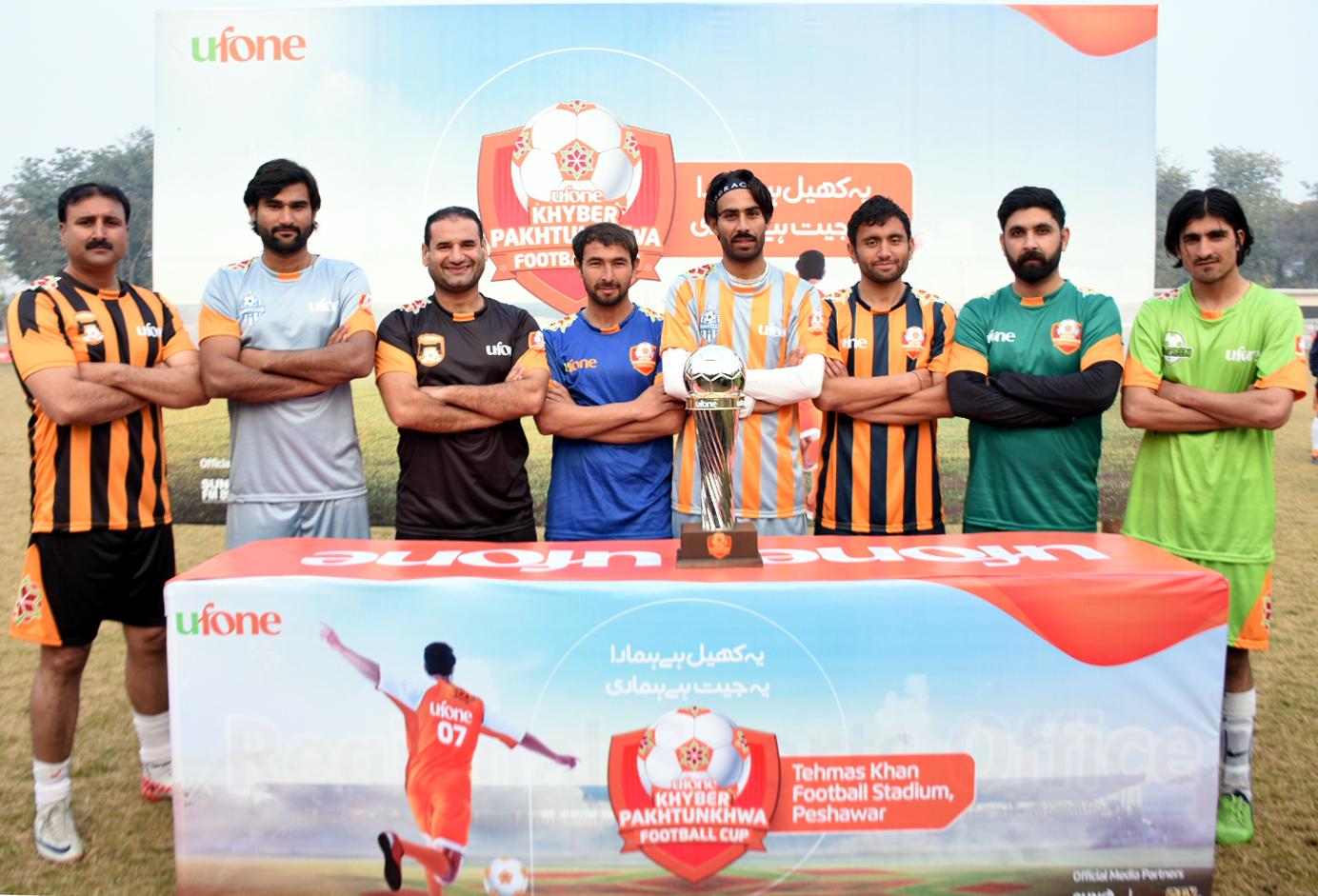 The trophy of the 1st edition edition was unveiled at the Tehmas Khan Stadium. Captains of the Super8 teams got the chance to get their hands on the trophy, vowing to win it through talent and hard work.

Ufone also released the official anthem for the championship at the event. The song is titled ‘Ye Khail Hai Hamara, Ye Jeet Hai Hamari’ sung by Saif Ali Khan – a Peshawar based singer and a songwriter. The song was composed by Nazeef Maqsood and directed by Muhammad Furqan Ahmed, showing Ufone’s commitment of promoting local talent and showcasing it nationally. 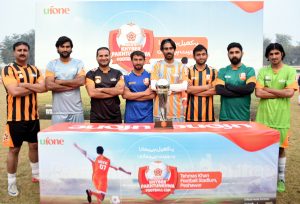 Earlier on, the ‘Qualifiers’ were played in 21 cities, where the city champions then played against each other in the ‘Eliminators’ to get to the Super8 stage. Successful teams at the city level will now battle it out for a place in the semi-finals. The semi-finals will be played on December 16, with the final scheduled for December 17.

The championship builds on the success of the Ufone Balochistan Football tournament, for which three editions have taken place from 2017 onwards. The latest edition was held in March 2019 where Afghan Chaman FC lifted the trophy as champions of the tournament.

The championship provided 960 young footballers from 21 cities a platform to showcase their skills and display exceptional footballing talent. A total number of 64 football clubs participated in the tournament to get a chance to win the prestigious trophy.

Ufone’s Brand Ambassadors and Baloch football stars Jadeed Khan Pathan and Riaz Ahmed participated in the tournament and provided coaching and mentoring to the young footballers.

Pakistanis’ passion for cricket is matchless and with the 2019 Cricket World Cup starting today, the excitement levels are about to go over the moon. ... Read More