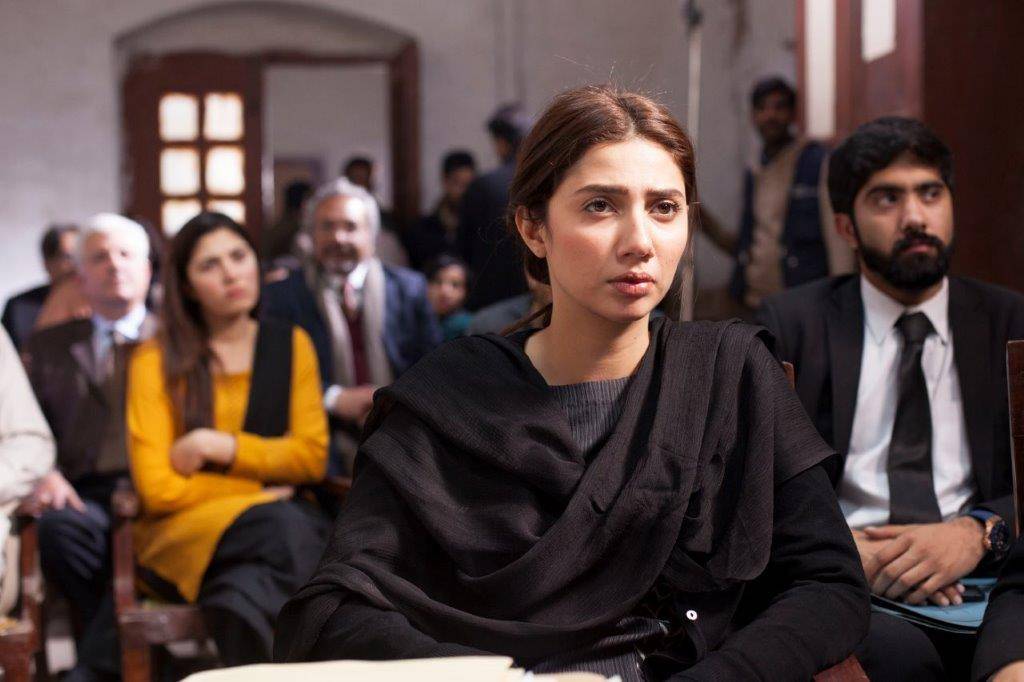 The music album of Shoaib Mansoor’s upcoming venture finally released on 22nd October, 2017, and has a total of 6 songs which will make the listeners go on a musical roller coaster ride. The track-list includes Ashko, Power Di Game, Khushi Ki Baat, Sambhal Sambhal, Zinda and Lafzon Mein Kharabi Thi. Shoaib Mansoor is the lyricist of all the songs except for Zinda which has been sung, composed and written by Soch Band.

Zeb Bangash and Richie Robinson worked their magic in the song, Khushi Ki Baat which is composed by Shoaib Mansoor while Soch Band outdid themselves with their soulful music in Zinda. Lafzon Mein Kharabi Thi, the beautiful song sung by Shuja Haider & Aima Baig and composed by Baqir Abbass & Shoaib Mansoor, will leave the listeners spellbound with its beautiful composition that also has a touch of Qawali. Ashko, sung by Zain Ul Abidin and composed by Gulraj Singh, completes Verna’s playlist with its powerful lyrics. The makers of Verna had previously released Sambhal Sambhal, the new love anthem of the season, which has been sung by the male lead of this movie, Haroon Shahid and Zeb Bangash. Haroon is not only the singer, but also the composer of this song. Power Di Game was first released in the teaser, and is sung by the talented Muhammad Dar, also known as Xpolymer Dar.

Verna stars Haroon Shahid opposite Mahira, and is written, directed and produced by Shoaib Mansoor. It is slated to release on 17th November, 2017 worldwide.

The music is now available online on Patari, Saavn, Taazi and Hungama

Pakistan Learning Festival for Children & Teachers at Arts Council of Pakistan, Karachi A Mega Event not to be missed

The Children's Literature Festival (CLF), now rebranded as the Pakistan Learning Festival (PLF) due to an overwhelming nationwide response from all age groups and in ... Read More