MD NTC, Brig (Retd) Viqar Rashid Khan briefed the Minister on the major achievements made by NTC during the past six years with special emphasis on the measures adopted during the Covid-19 Pandemic. MD NTC also briefed the Minister about the establishment of NTC cloud-based Tier-III, ISO 27001 certified National Data Centre in a record time of five months, and provision of Telecom/ ICT services during COVID-19. During the COVID-19 Pandemic, NTC National Data Centre acted as the main platform for hosting all the systems/Web/Mobile applications developed for data acquisition and data analysis that assisted NCOC and other policy/decision-makers for taking appropriate corrective measures.

The Minister was told that NTC is also providing a video conference system for holding important meetings of the PM, Cabinet, ECC, and NCOC, etc. So far, over 429 video meetings have been arranged by NTC flawlessly. He was told that prudent action by NTC has saved the Government from many problems during COVID-19. The minister was further told by MD NTC, Brig ® Viqar Rashid Khan that during his tenure, NTC achieved unprecedented record growth and performance in the field of Operation, Technical, Finance, and Administration as under:-

Speaking on the occasion, Mr. Syed Amin-ul-Haque, Federal Minister MoIT praised NTC performance and congratulated NTC Management for the phenomenal development of ICT infrastructure for the Public Sector. Minister appreciated MD NTC for his leadership and management during the Covid-19 Pandemic and assured his full support. The Minister said that nobody predicted COVID-19 in 2020. After the outbreak of COVID-19 in Pakistan in March 2020, various other departments were demanding funds and equipment but NTC was ready and fully prepared to meet the emergent situation. My full compliments to NTC and its management. MD NTC thanked Federal Minister for reposing his trust in NTC and assured that NTC is fully committed to achieving Digital Pakistan- a vision of Prime Minister of Pakistan. 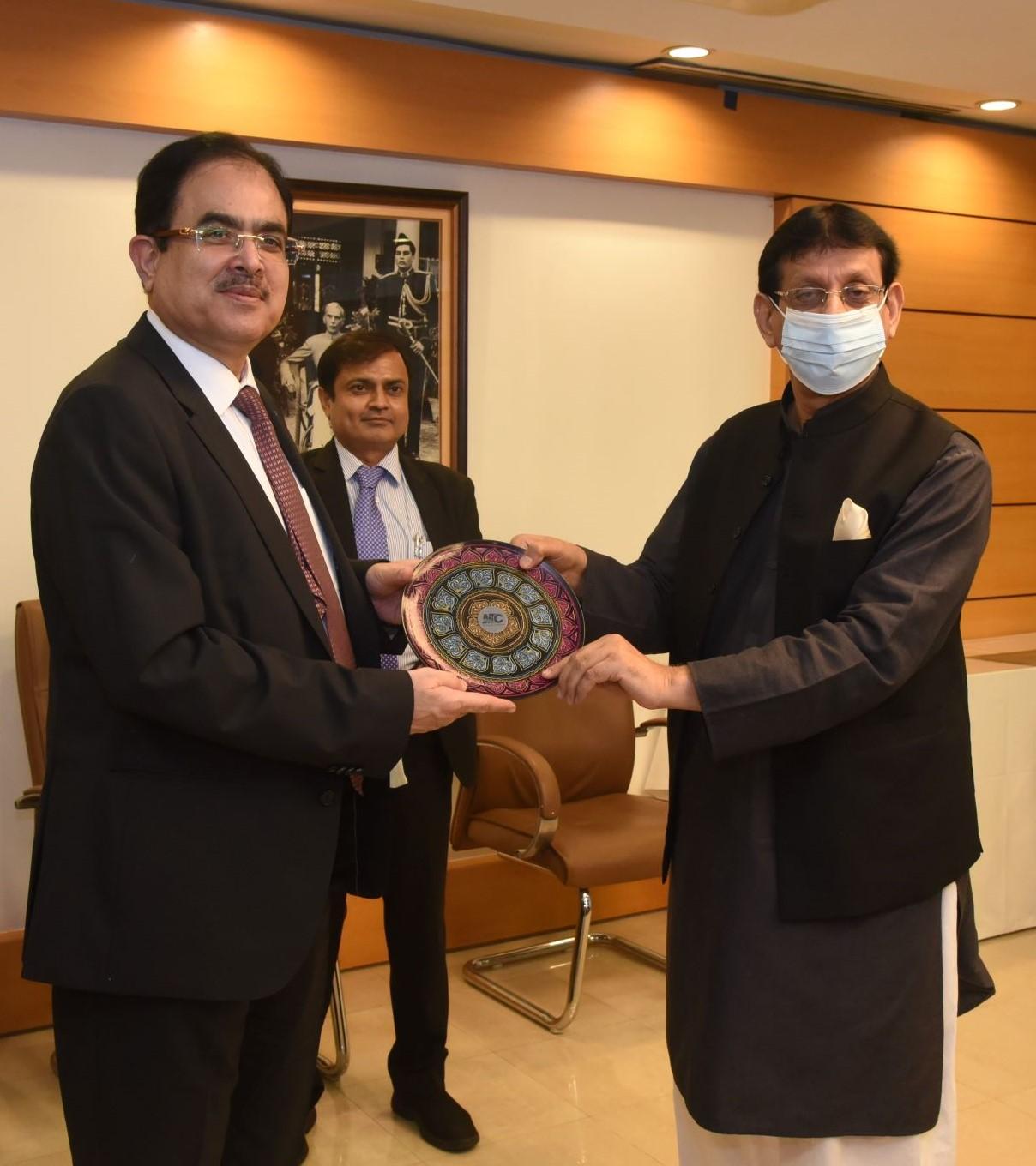 TECNO Inspires many with its Born to Stand Out Campaign

TECNO Inspires many with its Born to Stand Out Campaign With smartphone companies consistently bringing new devices, brands are always striving to engage their young ... Read More

Spend This Mother’s Day With Khas

Spend This Mother’s Day With Khas Spend this Mother’s Day with @khasofficial.Save up to 50% and get many more exclusive offers. Valid till 14th May,2017 Visit ... Read More

Breaking News :PIA Has Increased The Frequency of its flights from Faisalabad to Saudi Arabia.