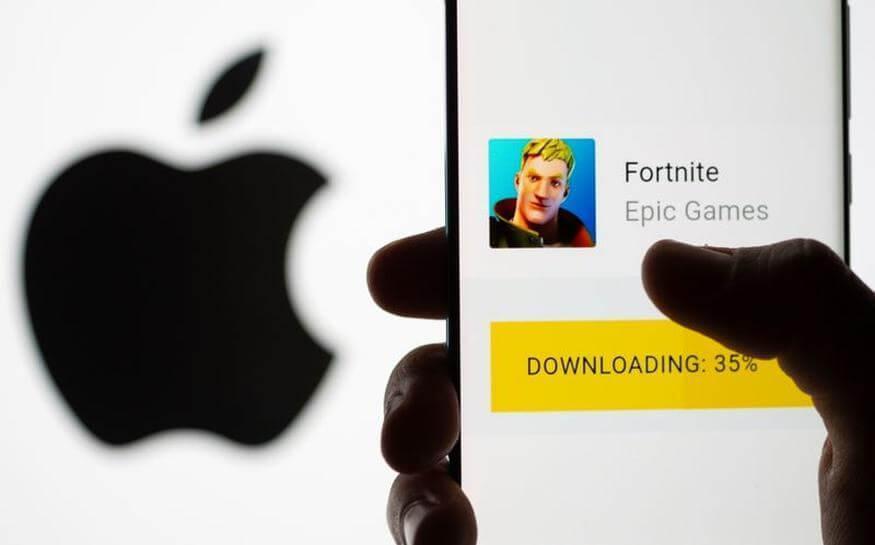 Ali HassanSeptember 10, 2021 5:23 pm
Following the passage of a new law in South Korea that forces Apple and Google to accept alternative payment options, Epic Games has asked Apple to allow Fortnite to be reinstated on the App Store in Korea. Epic Games wants to offer users the option of paying via Epic Games or Apple if Fortnite is allowed to be rereleased on iOS in Korea.

The new South Korean law, nicknamed the “Google power-abuse-prevention law”, amends the country’s Telecommunications Business Act, the law that regulates all telecommunications business in Korea, to prohibit large app marker operators from requiring the use of their own in-app purchasing option. The law also prohibits app market operators such as Google and Apple from delaying or unfairly banning apps from their marketplace. This is to prevent retaliation.

Apple stated in a statement that it would not deny Epic’s request. Apple’s denial of Epic’s request was normal, considering that the law is new. Apple needs to give time for the company to decide what actions it must take in compliance.

Google has never asked Epic Games to do the same. Despite Google’s own attempts at maintaining a stranglehold over the Play Store, most of the problems Epic has highlighted have been with Apple. Epic Games was forced to sue both Google Play Stores and Apple App Stores after Fortnite was removed.

The original #FreeFortnite campaign was marked by the release of a commercial titled “Nineteen Eighty-Fortnite” spoofing Apple’s iconic 1984 Super Bowl commercial. It was made to play within Fortnite after the game had been removed from the App Store. Epic Games claimed that Epic Games had defied Apple’s App Store Monopoly during the video. Apple is blocking Fortnite for a billion users as a reprisal. #FreeFortnite – Join the fight and stop 2020 from becoming “1984.”

Taking good pictures can be a hassle sometimes especially in these times of social media influence. To carry a good camera everywhere you go can ... Read More

Seed Out, Pakistan’s 1st not for profit crowd funding platform has been conferred with Islamic Development Bank Award for Impactful achievement for the First time ... Read More