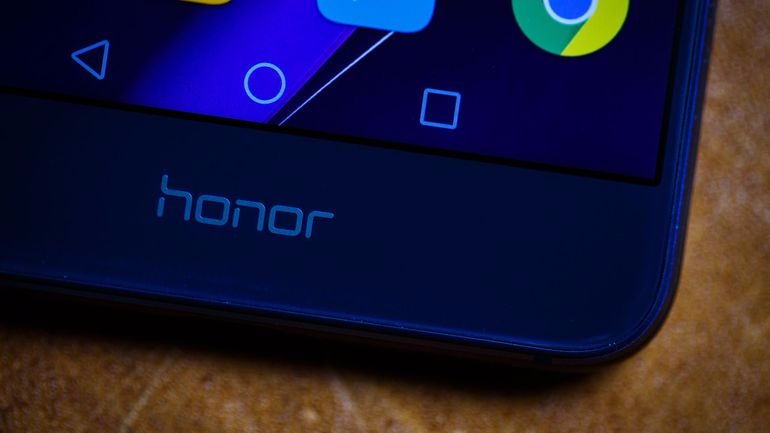 HUAWEI HONOR SET ON REWRITING THE SMARTPHONE INDUSTRY IN 2017

HUAWEI HONOR SET ON REWRITING THE SMARTPHONE INDUSTRY IN 2017

Lahore 29th December, 2016: Honor, the world’s number one smartphone e-brand from Huawei, has recorded solid growth over 2016 and has established itself as a truly global player in the smartphone industry in just 3 years. Underpinned by an unwavering commitment to innovation and quality, Honor’s footprint has increased considerably in the space of just 3 years to span 74 different countries and regions to this day, with sales revenues topping US$6 billion and 40 million units shipped globally in 2015. In 2016, it witnessed record sales across its range of technology-packed devices, solidifying Honor’s position as a leading global smartphone brand. The brand’s third-year anniversary caps another successful year for the millennial-centric brand as it continues its drive for innovation, and will kick the New Year off with exciting news that will propel the smartphone success story to a higher standard within the industry in 2017. This past year has been a triumph for Honor, starting with the launch of the street smart honor 5X. The flagship device scooped an impressive seven accoladesincluding ‘Top Pick for CES 2016’ by Android Central and featured in the Top 10 smartphones that ‘stole the show’ by CRN.com. In August 2016, Honor broke sales records at multiple retail shows such as Gitex with the launch of its flagship beauty: the Honor 8.This device offers even more value to the end user: It has phenomenal aesthetic appeal, boasting a carefully polished 15-layer craftsmanship; a 12 MP dual camera with one RGB and one monochrome sensor,as well as the Smart Key function that allows users to access Instagram with a single click and double-click for Twitterat an astonishing price of PKR 48,499.

Mr Blueking, the country manager of Pakistan commented: “2017 is going to be an exciting year for Honor. We are showing our users that premium quality is now within their reach.We see great potential for our brand in Pakistan due to the surge in the number of digital natives and high incidence of early adopters that impact the way in which we approach this complex market. For 2017, we are looking forward to bringing more smart phones to the region that meet and exceed users’ expectations, we urge the digital natives to look out for our surprise at CES 2017 Las Vegas and to visit our website to know more www.hihonor.com”.

– Infinix, the online-driven smartphone brand is launching another device in the HOT series, the HOT 7. Infinix is well-known in emerging markets where it ... Read More