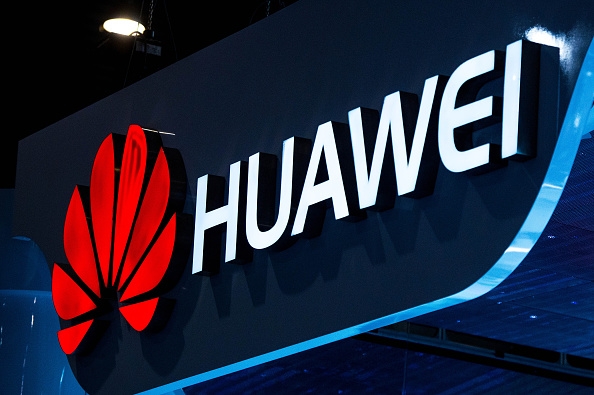 Lahore: 11 May, 2016: – An eventual and abrupt hype has been witnessed in international and regional media last days when rumors emerged regarding Huawei’s new monster surprise for the technology sphere. The way one see the world has greatly changed, honestly, with Huawei P9 dual camera and highly professional photography features Huawei offered in the model. But now, according to the rumors, the whole idea will take a new turn when it will be revealed that Huawei Mate 9 is going to offer a 20MP dual camera. This is truly a great (or should it be put as monster) resolution for a camera available in a smart phone. Literally, why would someone pick a camera with him if one can have it an even better camera option with 20MP resolution? Such a smart phone will take the consumer market with the best surprise and ultimate user experience. Nevertheless, the 20MP dual camera is not all rumors told the Huawei brand lovers, but there are more interesting features of Huawei Mate 9 to wonder at.Huawei has fitted a Huawei made Kirin 950 and Kirin 955 chipset in the recently launched range of high technology smart phones. And the market response was great regarding the smart phone performance and customer satisfaction. Taking another giant leap, Huawei will be introducing an advanced Kirin 960 chipset in Huawei Mate 9, which will enhance Mate 9 superior performance to an unmatched level in the smart phone market.Obviously, Huawei Mate 9 is to be launched yet and even the technology giant, Huawei has not confirmed any of these rumors to any extent. But the technology analysts are quite confident about the predictions they have made so far. The more rational point will be to wait a bit more and the let the Huawei technologies to break the news and reveal the so called smart phone of the era, Huawei Mate 9.