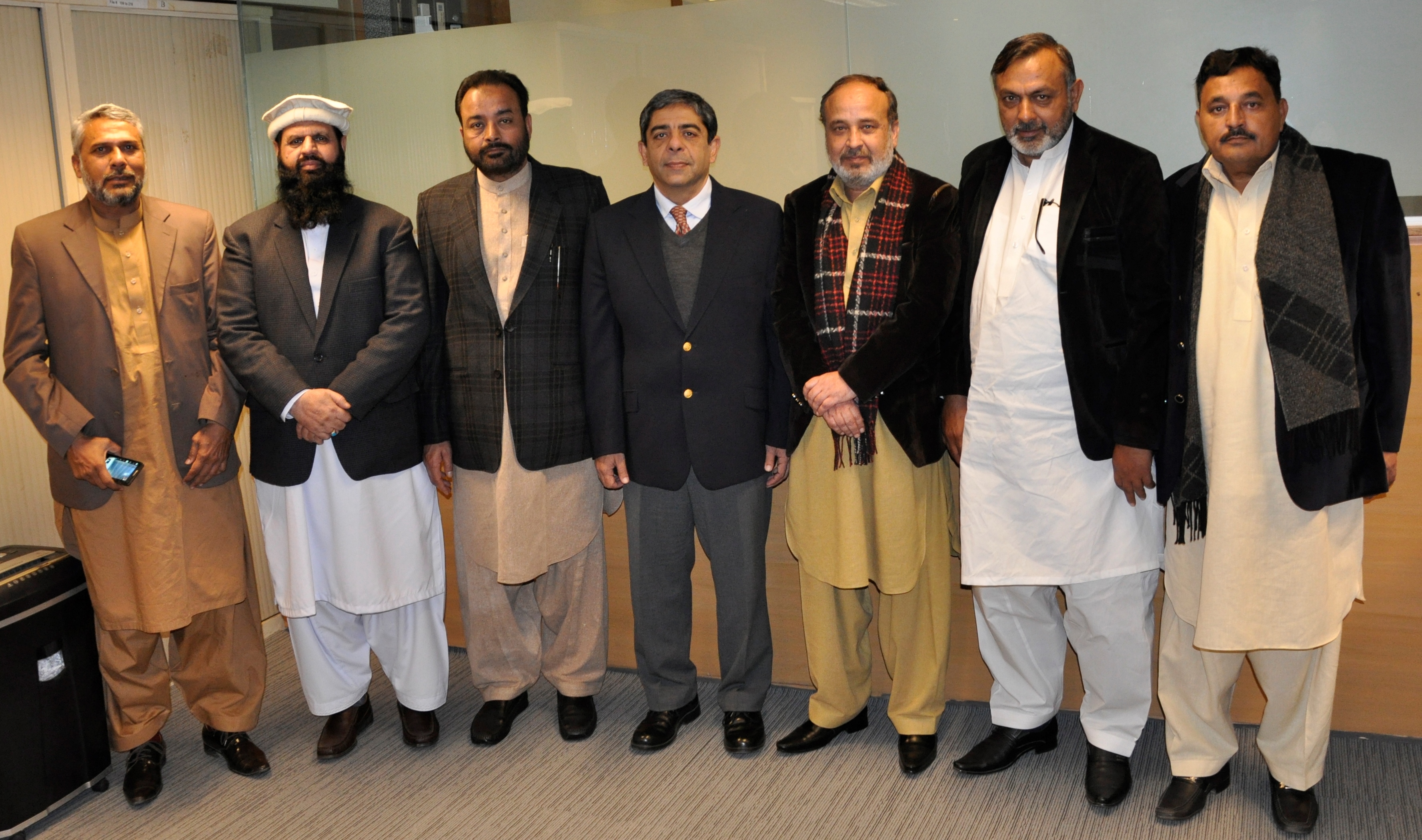 [Lahore: 27th January 2017]MCB Bank Ltd, Pakistan’s leading private sector bank, has raised the salaries of its permanent clerical and security staff along with increase in various allowances keeping in view the increasing cost of living and its commitment to staff welfare. After a successful negotiation process, MCB Bank management and MCB Staff Union of Pakistan (CBA) signed an agreement effective from January 1, 2017with renewed terms of employee compensation for the nexttwo years.Usman Hassan, Group Head Human Resources, from MCB Bank Management and Riafat Khan Jadoon, President MCB Staff Union of Pakistan, signed the agreement at a ceremony held at MCB House. Lahore Riafat Khan Jadoon, President MCB Staff Union of Pakistan (CBA) said that all MCB Bank employees were an integral part of the Bank’s story of success.He also mentioned that the Bank’s progress was dependent on the growth and development of its staff, whowere deeply committed to MCB Bank.Usman Hassan, Group Head Human Resources Management, thanked both the management and union representatives for their efforts and mentioned that the revision in compensation was demonstrative of the Bank’s commitment to its employees. He hoped the salary increase would lead to greater motivation and in turn, greater productivity of the Bank’s workforce

Ufone conducts awareness session on Coronavirus for its employees

Why Zaitoon City is Among the Best Investment Options in Lahore

Zaitoon City is amongst the best investment options for properties in Lahore as the real estate authorities in Lahore approve it. This project is huge ... Read More

PTCL injects PKR 4 Billion in U Microfinance Bank for growth