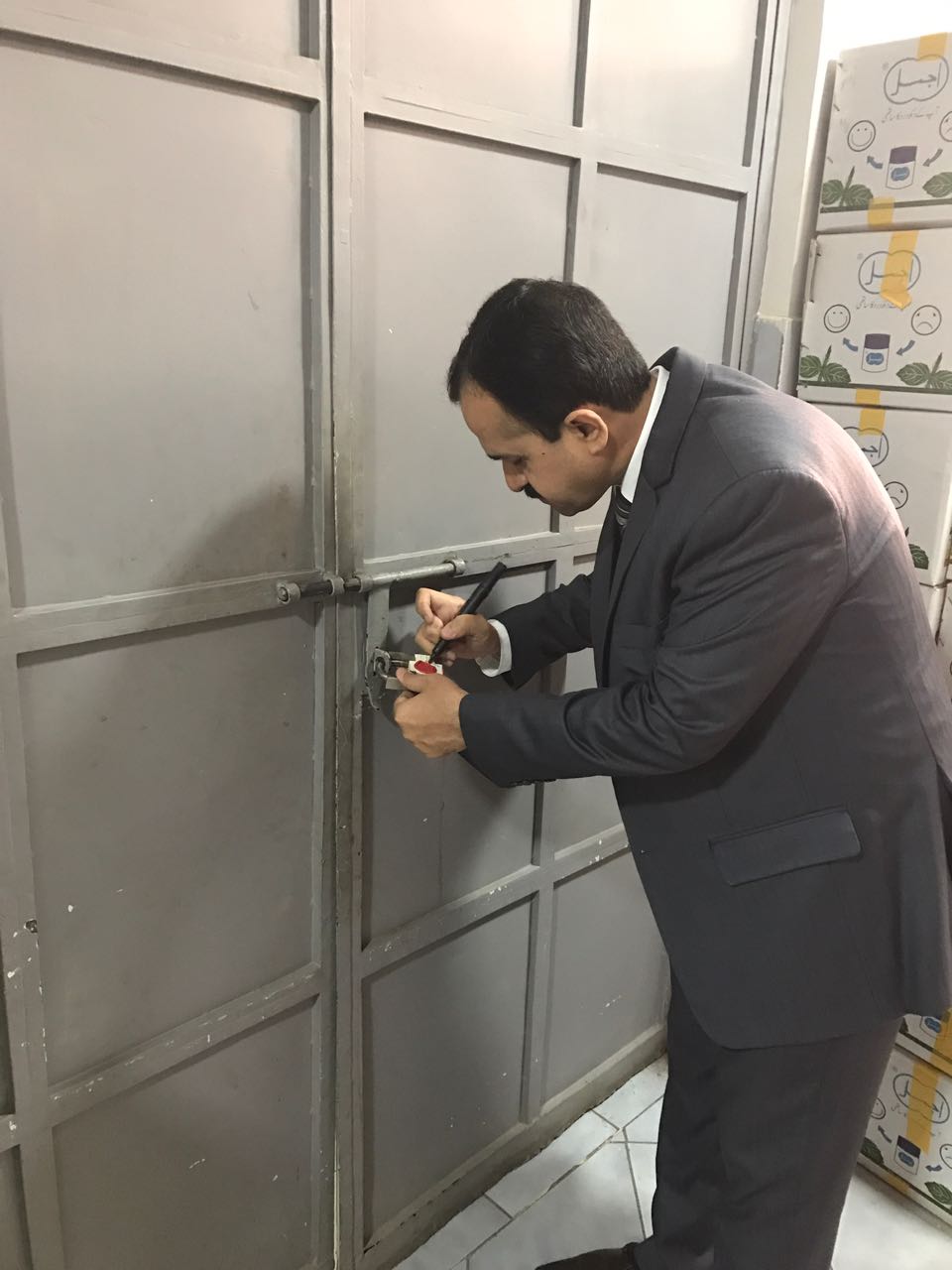 Islamabad: 05 January, 2017– The various Federal Inspection teams of DRAP officers raided at different premises and pharmacies and took stern action against the persons who are involved in heinous crime of illegal medicines. Drug Inspector-ICT and Additional Commissioner Islamabad were also with the team of DRAP. Another Federal Inspection team of DRAP, Lahore raided various Drug sales outlets and distribution setups involved in illegal medicines. A raid was conducted on a pharmacy located at the market at Gizri Karachi. Wherein a number of Unlisted drugs were found available without any purchase bills etc. The drugs were taken into custody and sample has been send to CDL Karachi for test/analysis as there is strong suspect ion of incorporation of allopathic ingredients (steroids, NSAIDs etc). Further action will be taken upon receipt of report under the DRAP Act 2012. The representative of DRAP said that this organization will take action with iron hands to those culprits involved in serious crime of illegal medicines.