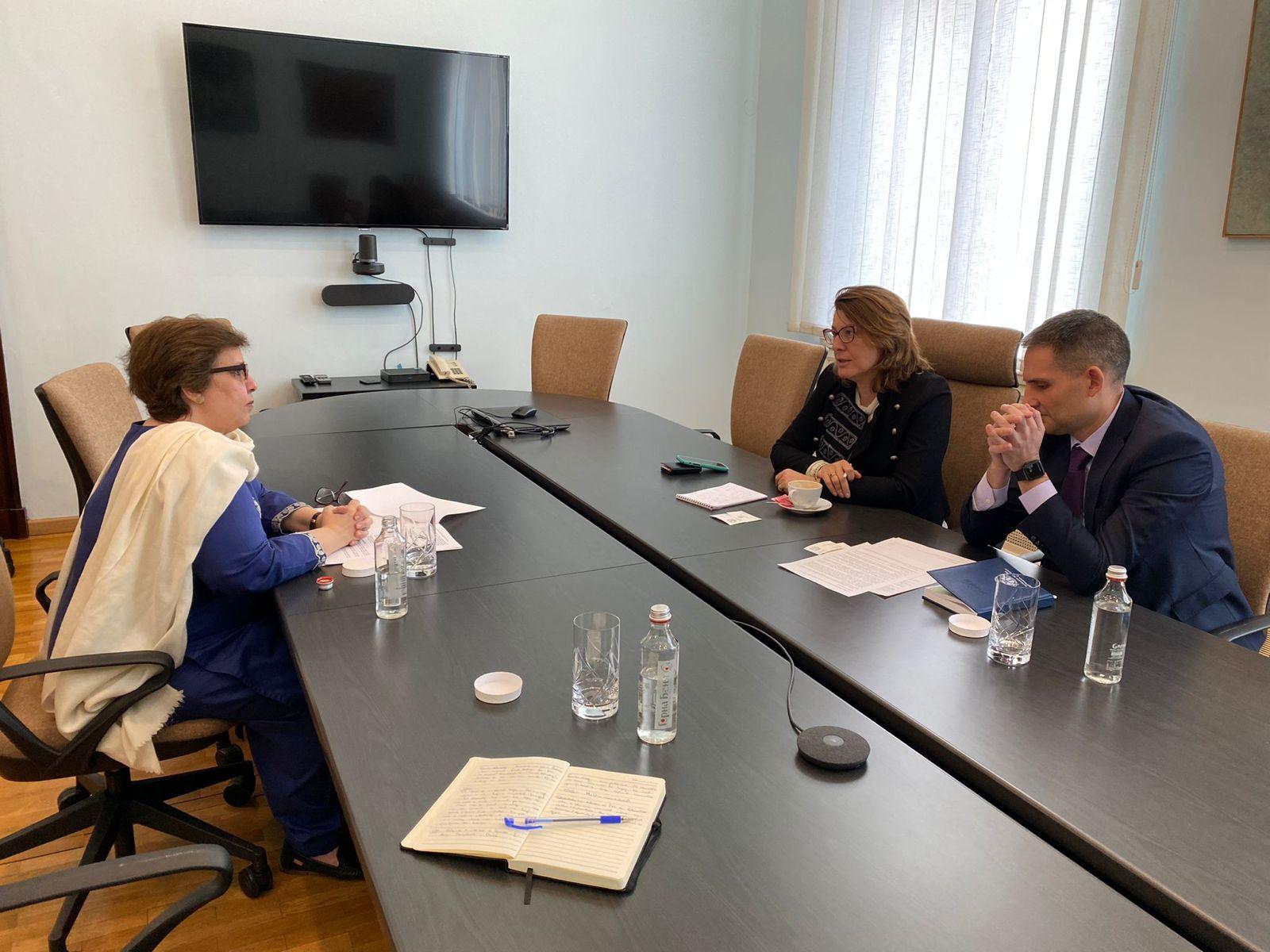 Ambassador of Pakistan to Bulgaria met, ​Ms. Tcherneva and Mr. Petrov welcomed the Ambassador in the Council of Ministers and said that Bulgaria considered Pakistan as an important partner in the South Asia and, therefore, was desirous of further strengthening bilateral relations. During the meeting, the two sides reviewed ongoing collaboration. Between the two countries and discussed ways and means to further enhance them in diverse fields. Especially in trade/investment, culture/education and defence collaboration. She also requested for support of Bulgarian Members of European Parliaments in supporting Pakistan’s ongoing GSP+ review in the EU.

​Ms. Mariam Aftab also briefed the two Bulgarian dignitaries on the constructive role played by Pakistan in tackling the Afghan crises and ensuring peace and stability in the region. In this regard, she stressed upon the fact that the international community. Needed to play a proactive role in order to avoid impending humanitarian disaster in Afghanistan by providing urgent food/medical aid. Ambassador of Pakistan to Bulgaria met 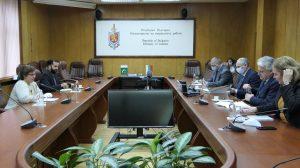 She also sensitized the Bulgarian officials on the ongoing human right abuses by India in the Indian Illegally Occupied Jammu and Kashmir and the importance of allowing. observatory missions from United Nations Human Rights Council and international human right groups to IIOJK to assess the severity of issue.

​On their part. The two dignitaries thanked the Ambassador for the briefing and assured their full support. On all endeavours of the Embassy to enhance bilateral relations.

PTCL Group held its Annual Sports and Family Fun Gala in Islamabad to provide employees and their families an excellent opportunity to break away from ... Read More