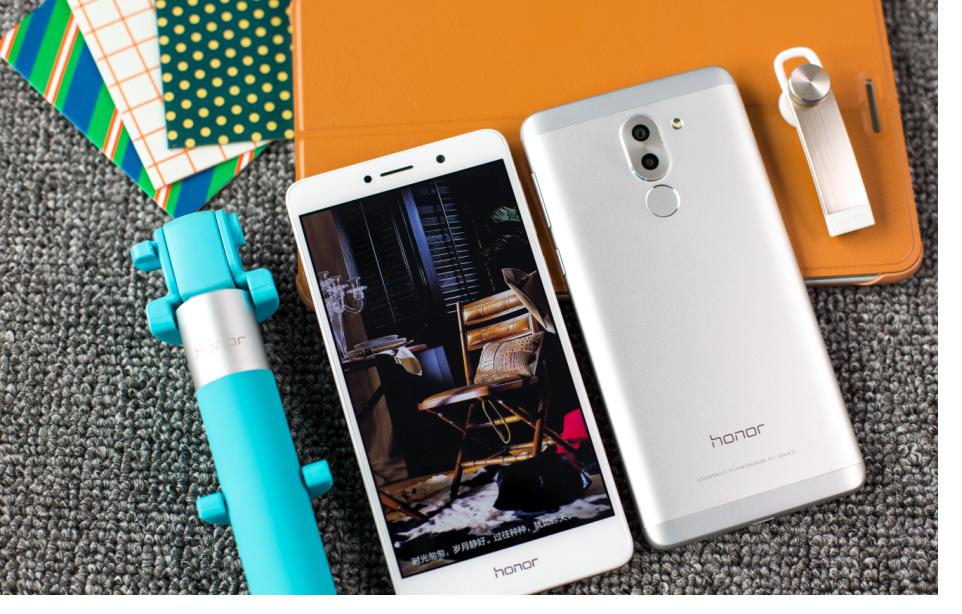 Lahore 26th December, 2016: Huawei – the global technology giant, once again, brings great news for mobile-camera and photography enthusiasts, as it is now launching in Pakistan; its latest smartphone – the Honor 6X with a dual-rear camera, which was exclusively featured in  only a few high-end Huawei devices or some very expensive smartphones in the market. However, you can possess this high-end handset at a screaming competitive price. It will surely thrill the consumers and exceed their expectations with its powerful new functions. The specifications and performance of this phone is recognized ‘Twice the expectations’ as it is designed to deliver – ‘Double the experience’. The Honor 6X is doubly upgraded from the previous model with its upgraded camera, the battery standby time as well as the RAM. All of this is expected to come at a highly affordable price as per norm for the Honor series. All models in Huawei ‘Honor’ series that introduced over the years have won tremendous popularity among the consumers especially in Pakistan, due to their innovative functions at a proper price. Huawei has once again managed to place their finger on the pulse of a modern young mobile user’s needs through extensive research. The top three demands of all young and active users were speed, long lasting battery with short charging time and excellent camera to capture better photos. The Honor 6X ups the ante by delivering exceptional performance which are twice of the previous models and a pioneer in mobile industry. Huawei is set to reveal Honor 6X officially with the New Year. Like the predecessors it will keep up the legacy of being a highly stylish device with a sleek metallic body. This device garnered unprecedented response and hype in multiple countries in a very short time after its launch because of its groundbreaking features. And Huawei expects the same in Pakistan. This exquisite device is expected to hit the Pakistani market at the start of January and is already causing quite a stir amongst the eager mobile enthusiasts who can’t wait to get their hands on it.

Pakistan Telecom Authority (PTA) has restored the services of TikTok on assurances of the Platform to control immoral / indecent content. Subsequent to imposition of ... Read More