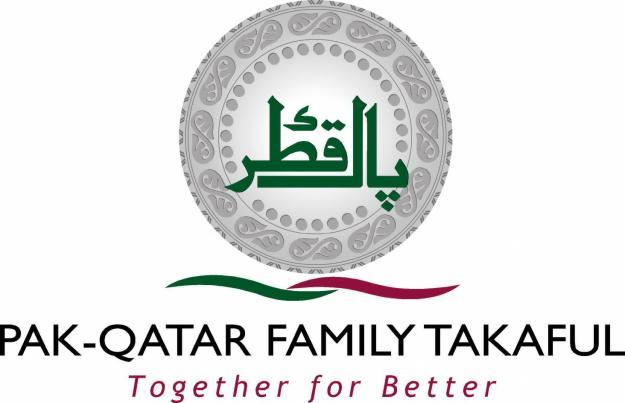 Pak Qatar Family Takaful Limited (PQFTL) has announced the distribution of 27.22% surplus among its Individual Family Takaful participants (Direct Business) for the year 2014, consecutively for the seventh year. This Surplus reflects the institution’s competitive financial performance during the year 2014. The Single-rate method has been adopted to calculate the Surplus, and will be distributed amongst the participants, through a defined manner in relation to the “Cumulative Net Contribution” received in the IPTPF (Individual Family Takaful Participant Fund) by each participant.

Furthermore, the actual surplus will only be distributed among those participants, who will be   leaving the pool during the year 2015, and will be making permanent withdrawals, in case of maturity of their membership or their death.

The following graph depicts the trend of Surplus Rate from year 2008 till year 2014. Why your cultural note never works out the way you plan

Why your culture tips never works out the way you plan. The 6 best resources for travel coupons. Why vacation packages will make you question ... Read More