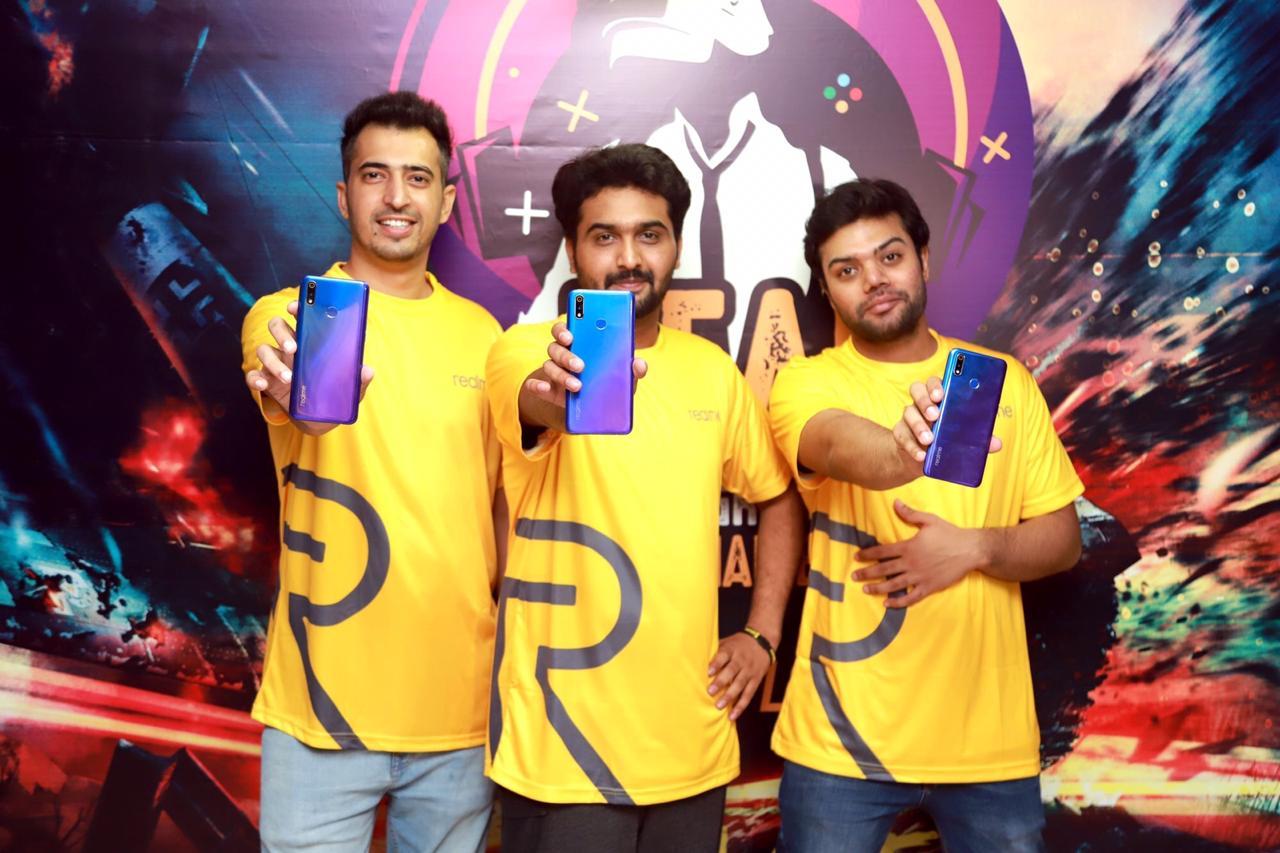 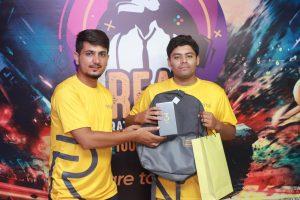 The tournament kicked off on August 29, with entry open for participants to register through online platform. Tournament organized for PUBG Mobile, focused on the best gaming smartphone experience of realme 3 pro. The tournament received a total of over 1,000 registrations across Pakistan. Of this, 50 teams of four participated in the tournament, and the final featured 16 teams fighting it out for the grand prize on August 30. The prize pool of the tournament was realme 3 pro smartphone, along with other giveaways featuring merchandise. Jazib Ahmed and Muhammad Arslan were crowned as winners of the tournament who also played a special knockout round with renowned YouTubers Ducky bhai and Raza Samoo. 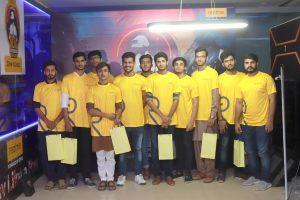 Talking on the Occasion Brand Manager, realme Pakistan, Nomah Javed said “We have witnessed one of the greatest battles today. The level of participation and the quality of talent in the PUBG MOBILE has been fantastic. The passion shown by the participants in realme gaming tournament is a testament to how engaged our players are with realme Pakistan. I would like to congratulate all the winners. We at realme feel energized and believe that these events will get even bigger in near future.” 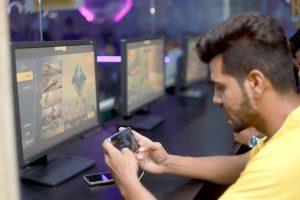 Realme 3 Pro comes with TouchBoost, an all-round in-depth optimization for touch control in games that helps in 1. Shorten system reaction time; 2. Shorten image frame response and 3. Prioritize the CPU support on touch controls. With TouchBoost, response time for character movement in heavy games can be 16.2% faster. Especially in PUBG, when using telescopes to aim at enemies, the response time is 21.6% faster. 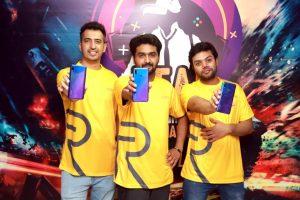 Since its entry into the Pakistani market less than 8 months ago, realme powered by Oppo, has already launched 5 products across different price segments from premium flagships to trendy mid-rangers, all designed particularly for the youth. They are also gearing up for the launch of their next products in the classic realme series in the coming months. realme is proving it has planned an even steeper growth trajectory than its parent company through a targeted focus on the youth.

Infinix S5 series can change the game of mobile experience

Holding this magnificent piece of art having a lustrous glass back giving a two-tone reflection; Infinix S5 by leading mobile manufacturer, Infinix, is a sheer ... Read More