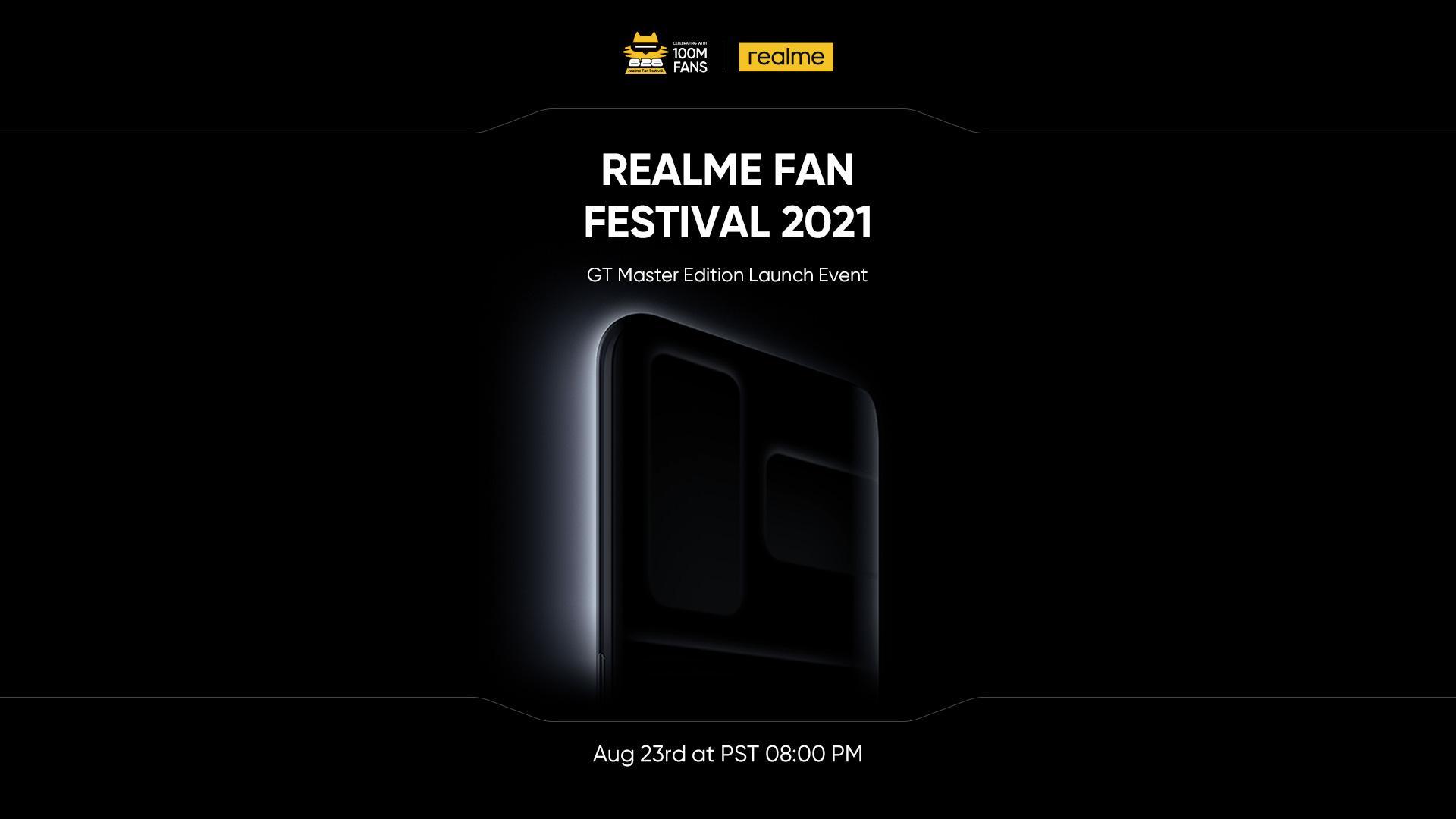 realme has also touched two million sales in Pakistan, a feat that makes the brand not only the fastest growing smartphone brand in the world, but also in the country.

Apart from smartphones, realme will also debut other aspects of its TechLife ecosystem at the event, while underscoring its intention of becoming the fastest-growing brand and disruptor in the new product categories. 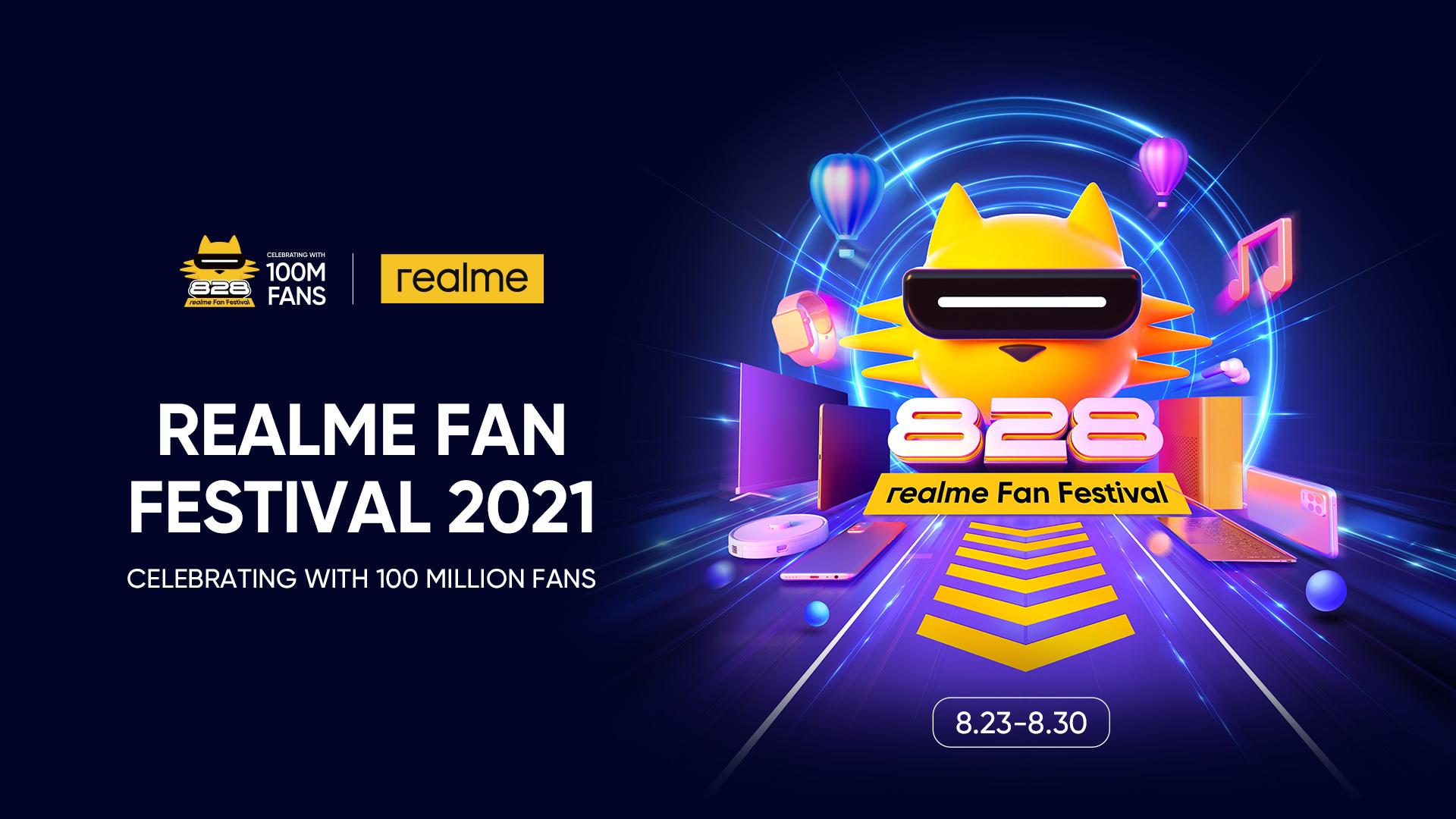 The event shall also witness the launch of realme’s biggest promotion of the year to thank all 100 million users for their support over the past three years. The promotion will include 61 markets, covering all product categories. The launch event will be held online on realme official social media platforms, YouTube, Twitter, Facebook. Stay tuned!

Back in the mid '90's the time when I at initially begun online in business my site page and substance was made to focus on ... Read More