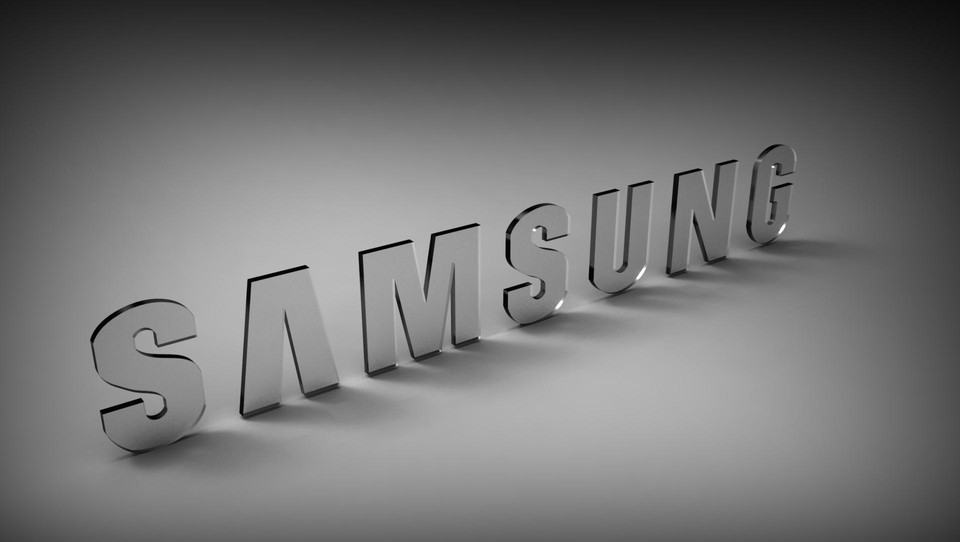 Lahore: 1st November, 2016 – Samsung Pakistan has launched a special offer to give a free ‘Battery-Pack’ to every buyer of its premium smartphone device – the Galaxy S7 Edge. The Samsung battery pack, with a 5200mAh capacity allows you to charge your Fast Charge-compatible Samsung device from 0 to 50% in only 30 minutes. So now the customers can enjoy this Fast-Charge technology on-the-go, as the Battery-Pack can be recharged over and over. With a universal USB port output, the Samsung Battery-Pack can also charge other smartphones, tablets or electronics capable of charging via USB. This makes it compatible with; Galaxy Note 4, Galaxy Note Edge, Galaxy S6, Galaxy S6 active, Galaxy S6 Edge, Galaxy S6 Edge+ and Galaxy Note5. When fully powered, this Battery-Pack holds enough juice to charge these devices at least 1.5 times.The Galaxy S7 Edge is a sleek and powerful device, equipped with a 3,600mAh battery that lasts longer and also offers fast-charging & wireless-charging features. This cutting-edge smartphone boasts a powerful 12.2 Mega Pixel primary camera, with BRITECELL Sensors, along with an 8 MP Front facing camera with Dual Video call feature. Its advanced camera captures more light to deliver high quality images. The F1.7 lens on both sides of the phone and larger pixels on the rear camera’s image sensor allow for brighter and sharper images – even in low light. The S7 Edge has pioneered the world’s first dual-pixel sensor on a smartphone camera. This proven technology, first introduced in a professional DSLR camera, is now available in the Galaxy S7 & S7-Edge. The Galaxy S7 Edge runs on an Android v6.0 (Marshmallow Operating System). Enriched with a powerful Octa-Core processor, Snapdragon 820 / Exynos 8890, 64 bit Chipset, it boasts a 4 GB RAM and 32/64/128 GB Internal Memory. It’s 5.5 inch, Super-AMOLED display screen is enriched with Force Touch and TouchWIZ user-interface (UI). The screen is protected by a virtually unbreakable ‘Corning Gorilla Glass 5’ and promises complete ‘Water & Dust Resistance’ (IP68 standard). This smartphone features a Nano SIM and an endless array of the world’s most advanced Apps, including the ‘Samsung Pay’.