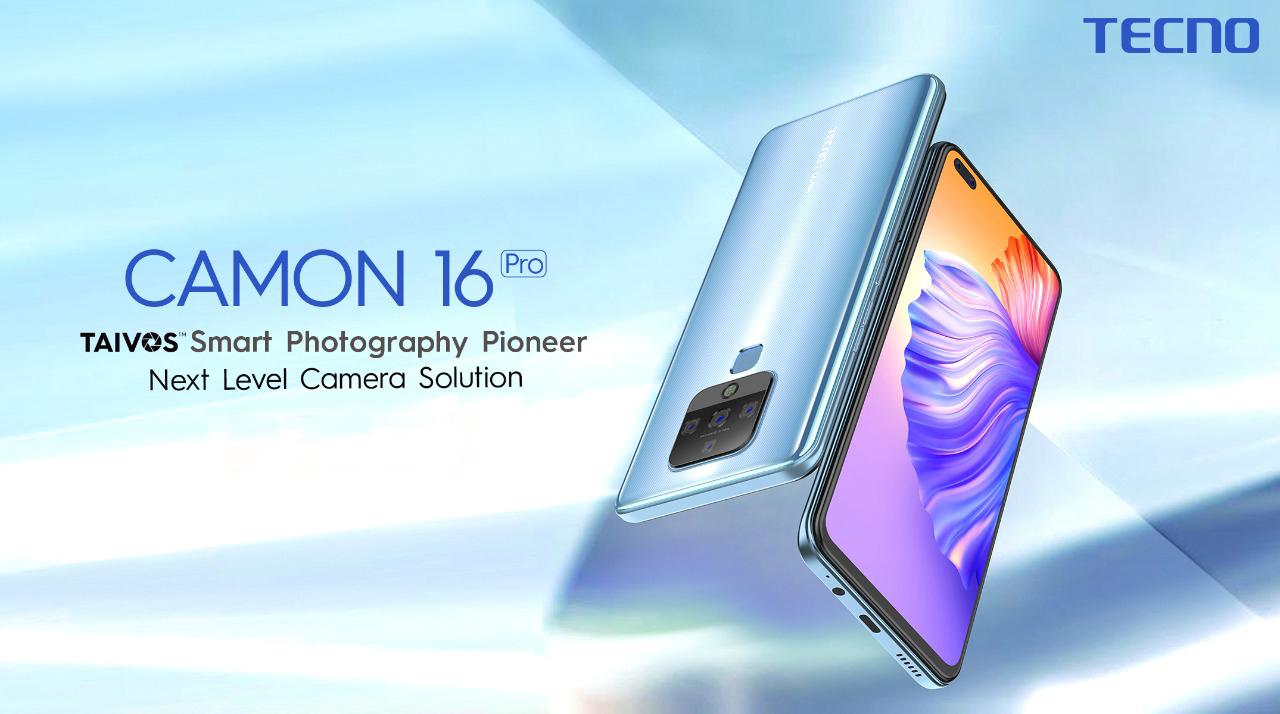 Since its establishment in Pakistan, TECNO has proven itself as the most innovative smartphone brand for consumers. The brand has achieved great success over the years without compromising the quality of its products. TECNO has since launched three distinguishedsmartphone series catering to users from all walks of life namely the Camon, Spark, and Phantom series.

“Cam-On” is a name known to all now. The renownedPhotography series exhibits extraordinary Camera technology and photography features which havetakenthe mobile photography experience to another level.

If you haven’t experienced TECNO’s Camon series yet, here are some of the best smartphones from the famous series.

The latestCamon 18 series was launched in Q4 of 2021, taking the brand sales and reputation to new heights. The series consisted of three variants – Camon 18 Premier, Camon 18P, and Camon 18T. This series was a hot seller making TECNO lead the Top-Selling Smartphone Brand of the year list.

The exceptional Camon 18 Premier offers the revolutionaryGimbal Camera technologywith its 64MP Main lens. Providing enhanced stability and clearest footage. It is an excellent choice for vloggers and videographers for making stable videos even on the go. At the exceptional price ofPKR 54,999, Camon 18 Premiers is also equipped with a 60x Hyper Zoom, 32MP Front Camera, 120Hz AMOLED display, and much more.

On the other hand, the other two variantsCamon 18T (PKR 29,999)and Camon 18P (PKR 35,999) come with a 48MP main camera, where the 18T supports 48MP front and back cameras. This shows how TECNO caters to different consumer bases in the market through different variants.

Launched in June 2021, Camon 17 series was a remarkable success including two stylish variants.

It was a hot seller for its exceptional photography features including a 64MP camera. Slow Motion video feature, and much more. Whereas, Camon 16 sold thousands of units on the day of its launch with its 48MP Quad camera and a 16MP dual front camera.

Moreover, previous phones such as Camon 12 and Camon 15 series were pioneering devices in their domain.Camon 12 sold thousands of units within a few hours of launch, whereas Camon15 series launch received over 3.4 Million USD sales orders in the first two hours of its launch.

Along with the features and specs, TECNO has proved that design and outlook are equally important while purchasing a smartphone. The Camon series smartphones have come as one of the most stylish and trendy smartphones in Pakistan. With each new launch, TECNO outperforms itself and wins the hearts of its Pakistani customers.

Moving forward,TECNO consumers are now waiting for the latest Camon 19 series which is soon to launched in Pakistan after an outstanding global launch.

U Microfinance Bank and Bank Alfalah Announce a Strategic Partnership