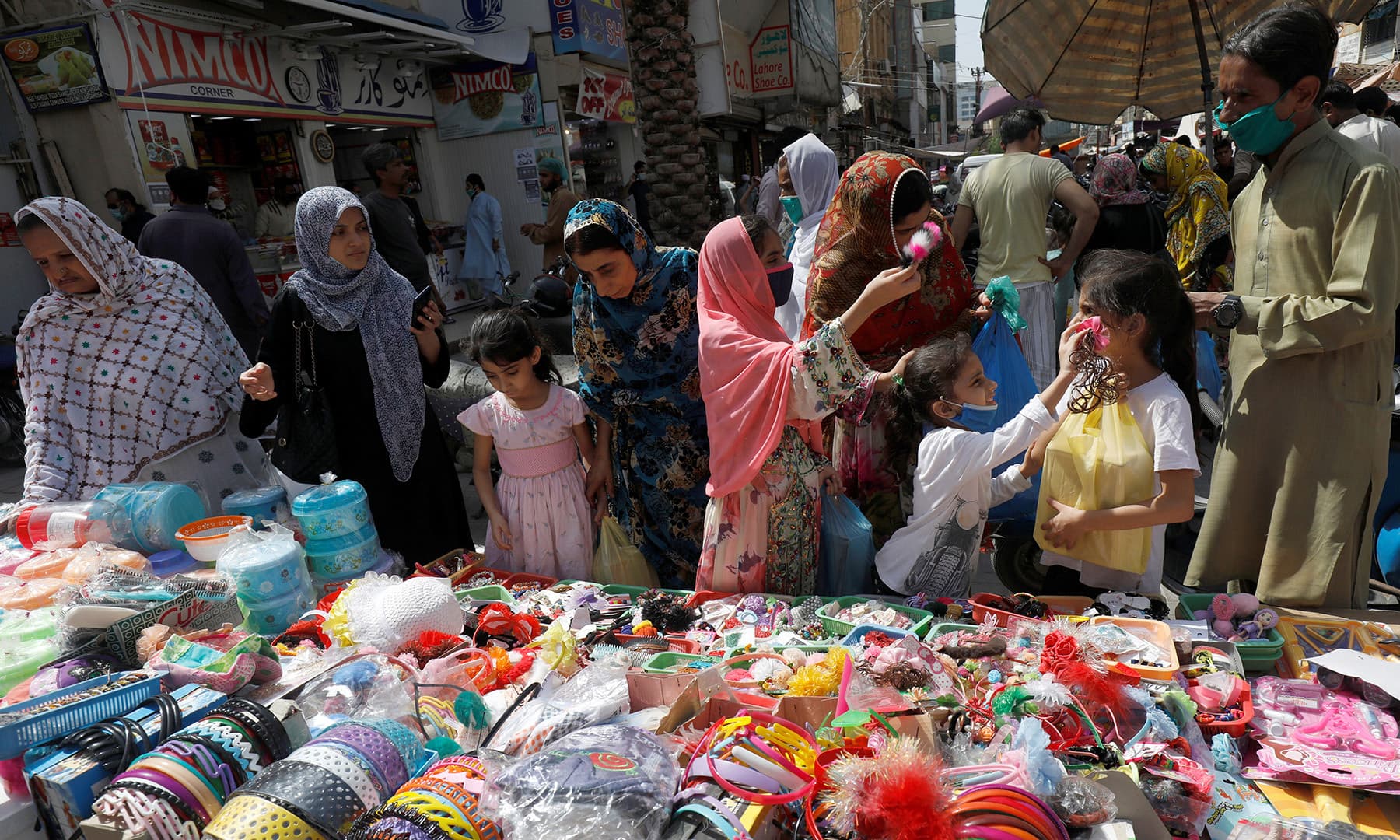 Karachi: Economist Khurram Shehzad says that it decided to close the markets soon to deal with the load shedding situation.

According to details, economist Khurram Shehzad said in a statement that the rupee has depreciated by about Rs 16 against the dollar in one month.

Khurram Shehzad said that in order to deal with the load shedding situation, it  decided to close the markets soon.

The economist added that the subsidy should be targeted only. It is possible to get something from the IMF. Pakistan has left the currency open and is going to raise interest rates.

Keep in mind that the Pakistani rupee is suffering from a historic decline. The dollar has completed a double century in the interbank and open market.

The dollar has risen by more than Rs 16 crore since the new government took office, with industrialists saying banks are not providing dollars for import payments for raw materials.

The business community says the country’s political situation. Declining forex reserves, delays in negotiations with the IMF. And widening trade and current account deficits have further weighed on the US currency.

(The Decision to Close the Markets Soon is Important News for the People).

Need an expensive camera setup to make a perfect professional film? vivo has just busted this myth with its all new X70 Pro– closing the ... Read More