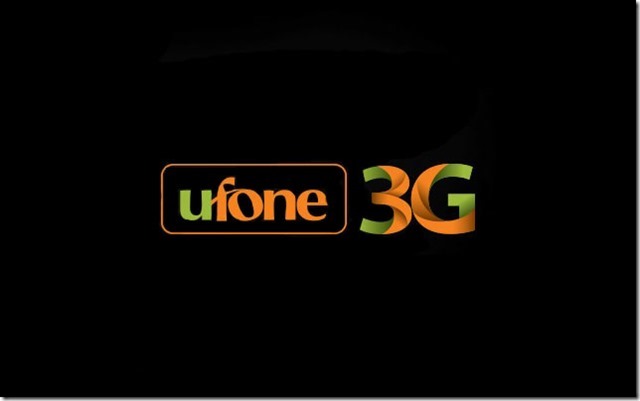 Karachi, July 20, 2016: Following the philosophy of “It’s All About U”, Ufone took the initiative of enhancing the impact of the social work being done by three innovative projects across Pakistan. Each of the projects was specifically selected based on its potential to improve lives of Pakistanis in innovative ways. Ufone’s aim was to project these enterprises as role models in order to inspire similar ventures as well as invite participation for the projects through new ideas, efforts and financial support.Ufone’s campaign in Ramadan facilitated the chosen ventures to further their ideas through television, web, social media and billboards. In this way, the projects were able to reach out to a much larger audience and convey their vision to hundreds of people.One such project is Khana Ghar by Parveen Bibi, the initiative aimed to meet the food requirements of the underprivileged class residing in Khuda ki Basti near Surjani Town. It offered an entire meal just for Rs 3, which up till now had been run through the support of philanthropists and donations of common people throughout the year.“The number of donors and donations witnessed a handsome growth in the month of Ramadan this year as my message was effectively sent across to philanthropists and donors through Ufone’s advertising campaign,” Parveen said. “The value of donations increased by a massive 55% and was mainly contributed by overseas Pakistanis residing in USA, UK, Australia and Canada, and will be sufficient to subsidize meals for thousands of deserving people throughout the coming year. Besides this, the amount is going to be used in setting up two more points in different areas.”Operation Eid Child’ was the second project, initiated by Sharmine and Rabia Aziz along with five other women, in seven cities of the country. This aimed at providing basic clothing and footwear to children at orphanages, minorThalassemia patients, and physically challenged kids in different learning and rehabilitation institutes.“We had started this project in March targeting Eid-ul Fitr as our first occasion in which we distributed 7,500 boxes in 16 places in different cities,” said Rabia Aziz, a housewife and a social worker based in Karachi. “The project saw huge support from donors mainly from various professions in the corporate sector due to advertisement on social media and billboards run by Ufone. We are still receiving gifts boxes, which will be distributed among kids on Eidul Azha.”Dewar-e-Meharbani (The wall of kindness) was the third project, run by two young boys in Peshawar, Omar and Daniyal, and replicated in different areas in Karachi and Lahore among other cities. It witnessed an overwhelming response.We received hundreds of dresses for kids and adults including funds and food items that were utilized for Iftar at a designated place in 22 days of Ramadan,” Daniyal said. “Setting up a place or wall is easier than maintaining a system which provides donations to deserving people, though the advertisement campaign of Ufone supported our cause through various means.”Besides generous contributions to promote such campaigns, Ufone provided free airtime to social workers for these projects to contact donors in Pakistan and different countries without a major expense.The goal of this CSR campaign was to encourage and facilitate the younger generation and educated section of the society to take initiatives to help and support others through their creativity, efforts and expertise – not just money – and it has proven to be successful.

With the release of the TECNO sponsored poster of an action short film “Real Hero", this globally acclaimed smartphone brand has once again become the ... Read More

Lahore – Thursday, June 9, 2022: The leading smartphone brand, TECNO is all set to unveil its most anticipated phone globally – the Camon 19 ... Read More